Originally published at: Plane forced to make emergency landing after man throws a fit about another passenger stealing his DNA with a syringe | Boing Boing 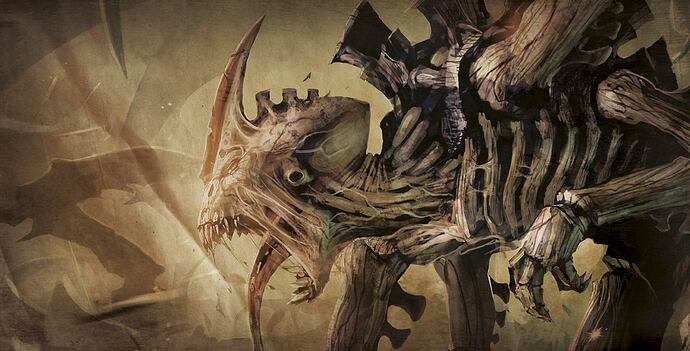 "I can think of few greater xenos threats to the Imperium than that of the Genestealer. An apex predator possessed of intelligence and cunning that rival our own, they exist for the sole purpose of reproducing in vast numbers and sowing utter chaos...

You’d think that people this detached from reality could fly on their own.

Save us the trouble.

I am with you.
Unless there is a solo ultralight available, this makes them look so much safer.

Safety aside, this ultralight looks like a lot of fun | Boing Boing

I have no idea the legality, safety, or engineering that went into making this ultralight sea/aircraft but I am pretty sure it is a heck of a lot of fun. Perhaps it is a Flying Inflatable Boat by P…

Pretty sure that guy is going to spend some time in a no-fly institution.

If I thought someone had stuck me with a syringe- I’d probably be more concerned that they injected something- not took a sample.

Neither the woman nor the baby is suspected to be involved in the plot to steal the man’s DNA.

No one ever suspects babies. It’s what makes them so good at being devious.

The man needs that DNA back so his mitochondria can produce the proper proteins his cells need to function - how dare you all make light of this. If some random stranger took your DNA you’d be freaking out too!

He might be crazy, he might be an asshole, but he does a great Tracy Morgan impression.

Indeed. If legitimately the person behind him stuck him with a needle, that would be a good reason to raise a stink, but it’s so unlikely to be true, there better be some really good evidence.

The rest of his performance suggests that he’s detached from reality and he just rubbed up against something mildly pointy.

I foresee a court-ordered psychiatric evaluation in this gentleman’s future.

You’d think that people this detached from reality could fly on their own.

Now there’s a thought. Everybody who has previously been removed from a plane all placed on the same flight. That could be entertaining - viewed from a distance.

Yeah, from the ground!

Neither the woman nor the baby is suspected to be involved in the plot to steal the man’s DNA.

That sentence you quoted sure makes it sound like there WAS a plot, but that the baby was not part of it - exactly what the evil babies always want us to believe.