There’s no reason to think this seasoned onanist won’t be back.

For the record Onan’s sin was using the withdrawal method rather than impregnating his late brother’s wife as requested by his father Judah. God, the universe’s biggest voyeur, was apparently upset by that part.

The Old Testament has some messed up family dramas.

40 minutes seemed like a really long response time. Looks like it really is. Here’s one sample from a different area in CA:
https://www.pvestates.org/services/police-department/response-time-explained

Average is about 3 minutes ‘til someone is “on scene.”
It’s a pretty limited set of examples, but, still, 40 minutes? WTF?
ACAB.

Lol, the “average is about 3 minutes” is probably pretty accurate in your interpretation.

A hair salon couldn’t find a bucket of cold water to throw over him? I suspect that might have put a stop to it.

The nail salons should hire a series of street performers to work in front of their places of business until they find out what this dude’s turn-off is. I recommend starting with a sad clown.

This would be my suggestion if he returns.

Call everyone you know in the neighborhood to come by, take pictures and laugh at him.

(At least, that’s the story I heard. I hope this isn’t just a coordinated police slowdown in reaction to the defund movement.)

That was my thought exactly. Zero warning. 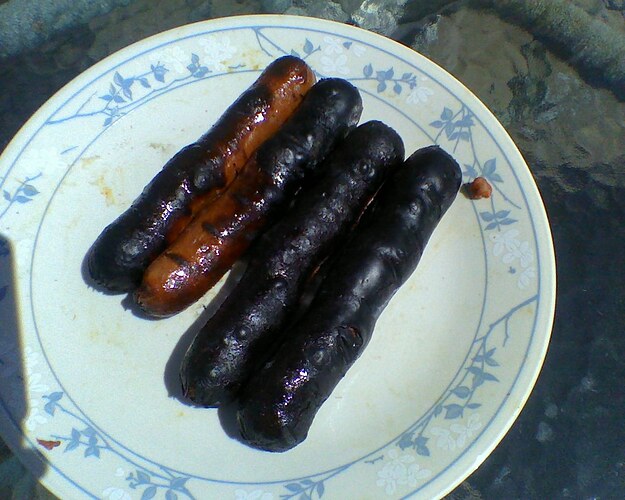 Well, there are enough that 6 (in 3 SUVs) showed up to “talk” to a neighbor today and 4 of them didn’t even get out of their huge SUVs, and local pay isn’t all that, so I don’t know. I don’t live where this happened, but I don’t tend to give cops the benefit of the doubt.
My initial thought was that they don’t think this is a “real” crime because, “he’s not hurting anyone.” But he is. It’s a power move intended to intimidate, and could very well escalate. 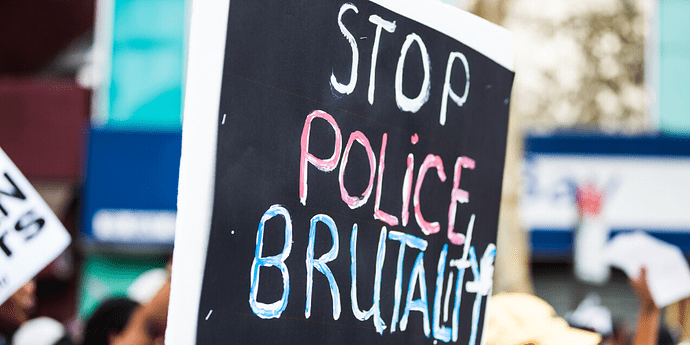 Recent acts of police brutality against Black Americans and greater public outcry over the continued abuse and deaths of people across Black communities have amplified calls for defunding, abolishing, and reimagining local policing. This also comes...