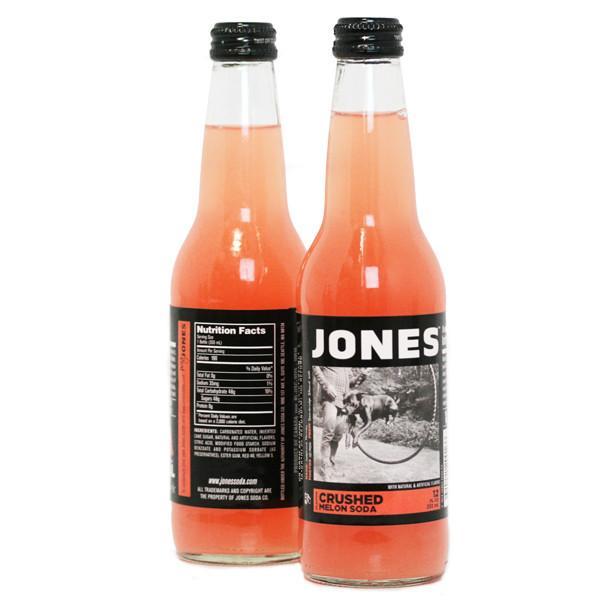 Very nice. More coconut than lime, but neither is overpowering. A crisp yet smooth flavor.

Josta was pretty great stuff during the short time when it was available. I have no business drinking it now being diabetic and all, but it was highly caffeinated and tasty. 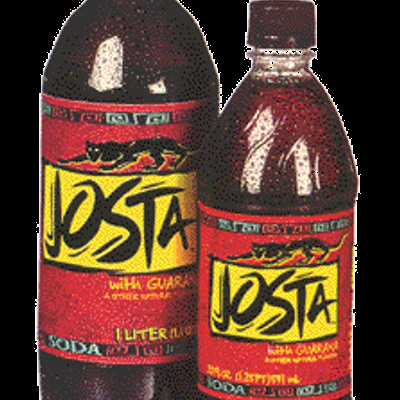 Also there was some kind of honey lemonade in a can that I had way too many of at some conference or other in Chicago many years ago during hot weather. I don’t know if I’d even recognize the cans if I saw them now. I don’t even like honey, but this stuff was pretty amazingly refreshing.

Produced by omni life, Mexico’s answer to Amway. This is billed as a healthy alternative to Coca-Cola 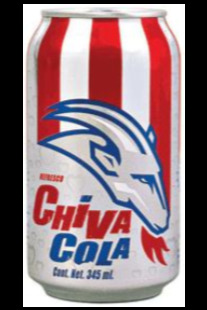 No sugar, no caffeine, and a pleasant chemical aftertaste. It’s a nice cross between Dr Pepper and cherry coke.

This one is sold as as a refreshing natural vanilla drink. It’s vile and syrupy, but if you go long enough without it, you kind of start to miss it. It’s the hot insane ex girlfriend of soft drinks. 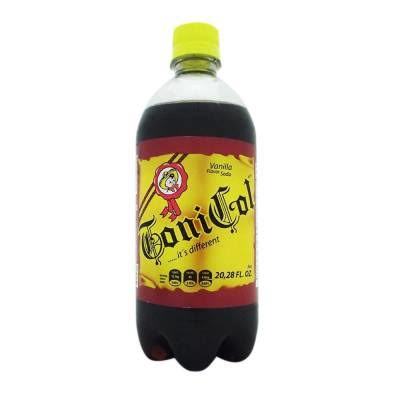 I’m a root beer person myself.

My absolute favourite (though it’s nearly impossible to find outside of PEI, so I’ve only been able to buy it when I’ve been on trips there) is: 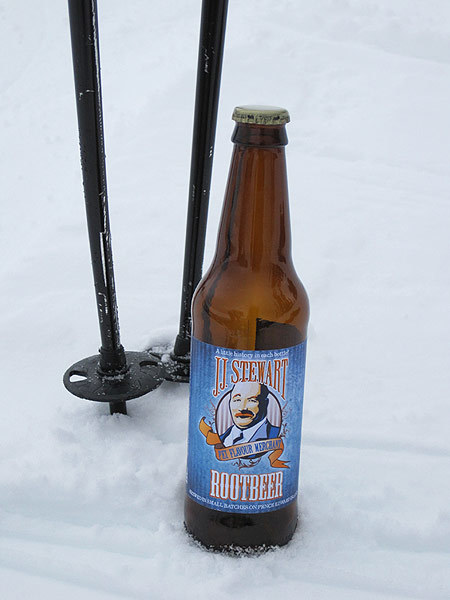 Since my last move, though, I’ve been drinking this, which is a decent substitute: 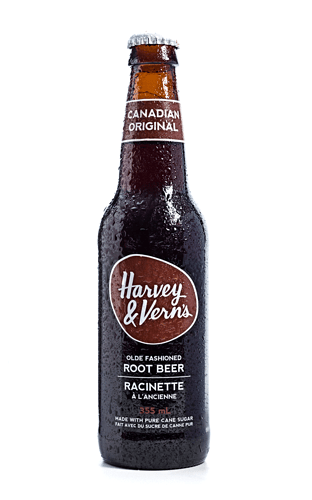 From Japan, the name says it all. 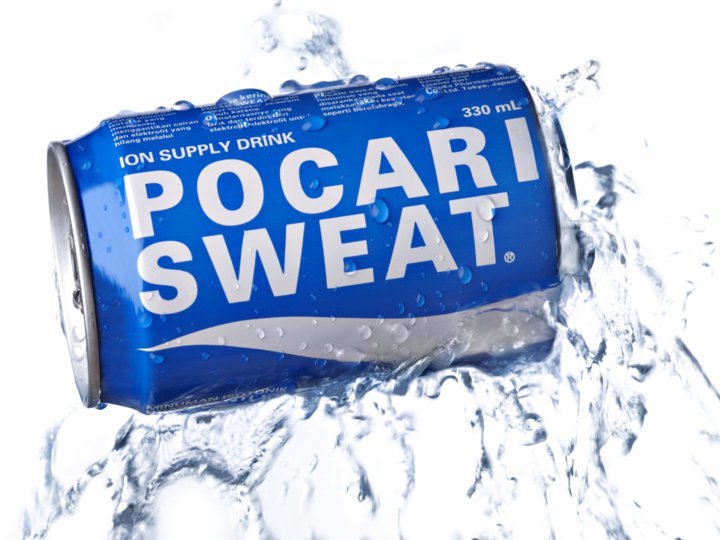 To achieve true happiness with ginger ale, you must brew your own.

Depends on your water reclamation situation. 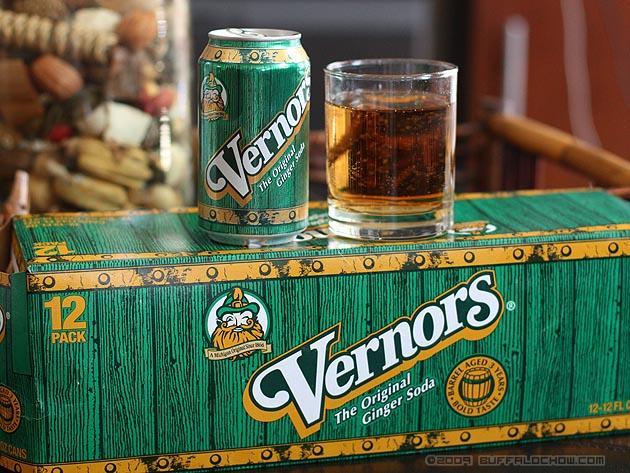 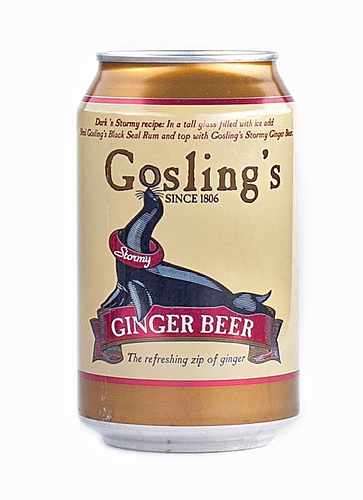 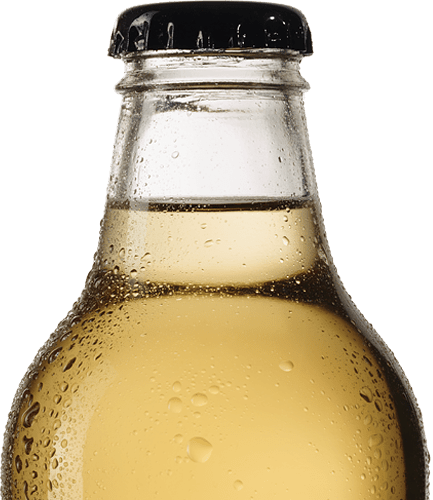 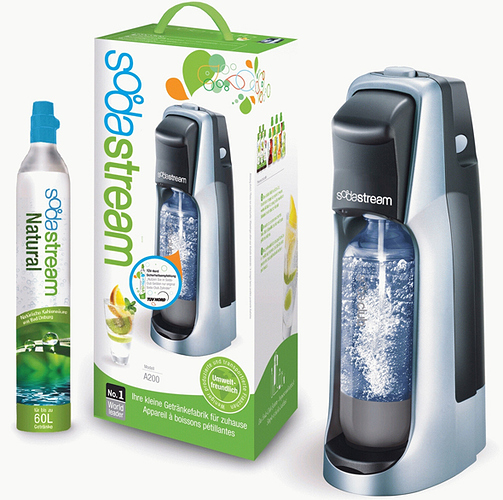 Give me GINGER or just give me bubbles!!

Imagine a grapefruit playing basketball for four hours in the sun. It tastes like whatever you would ring out of its t-shirt.

It tastes like whatever you would ring out of its t-shirt.

Thanks for the image. Now I’ll have to mix it with gin.

It tickles me that Vernor’s is still around. I can’t seem to find it where I am. It was the first thing I thought of when a friend recommended ginger ale (or anything ginger) to combat nausea.

Also I’m shocked that the thread has gone this long without anyone mentioning these delights. 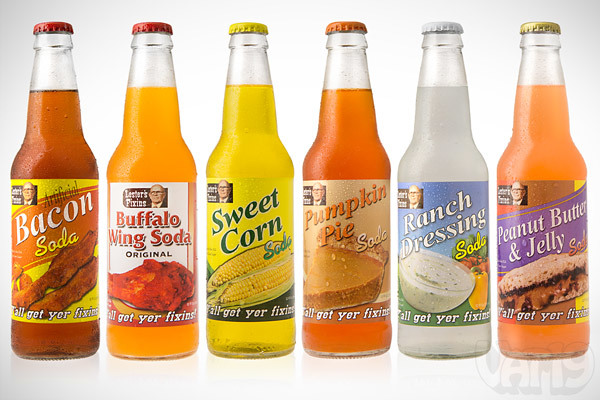 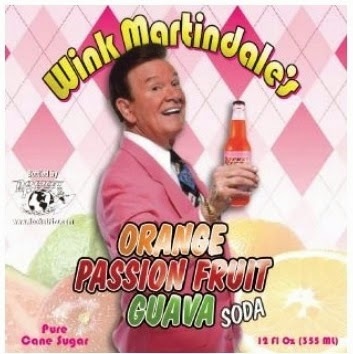 I saw this at BevMo! last year. If I see it around again I’ll buy it and see if I can taste TicTacs or Dough in it.

And here, I thought that was only a hippie co-op thing…

I take the trip downtown to Fiesta to get Jarritos (and Mexican Coke). Mmmm. Jarritos. 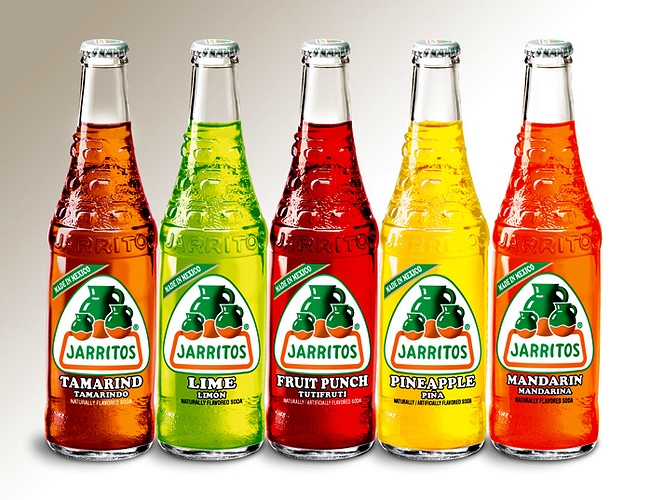 Mmmm. Mexican Coke is the only sugared soda I will let myself drink on occasion anymore.

La Croix or Soda Stream for me

when I’m feeling snooty, it’s these:

Also I’m shocked that the thread has gone this long without anyone mentioning these delights.

I take the trip downtown to Fiesta to get Jarritos
[/quote]

My teeth ache looking at those. 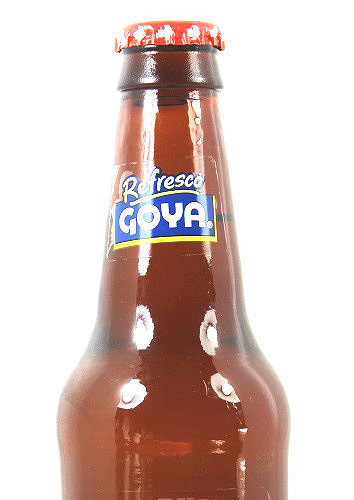