Eh cheffy restaurants have been serving fried chicken dredged in crushed captain crunch for around a decade now. And fried chicken is traditionally served with honey. Which (big secret here) contains even more fructose than high fructose corn syrup.

Chicken candy bars. They should just put a wrapper on each piece and sell them in vending machines.

If you love me you'll buy me GIANT Fried Chicken Caramel Milk Chocolate Bars on Goldbely.com. At Goldbely we are explorers of food and we are finding the most ridiculously yummy foods and shipping them to your door. You're welcome!

Ever had a Monte Cristo sandwich? With jam? Mmmmm! 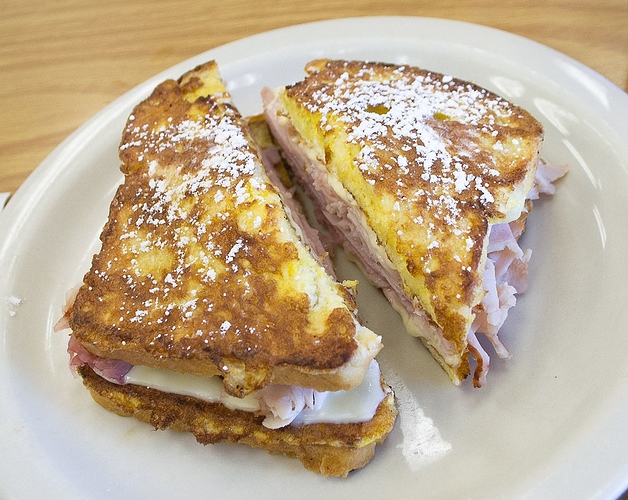 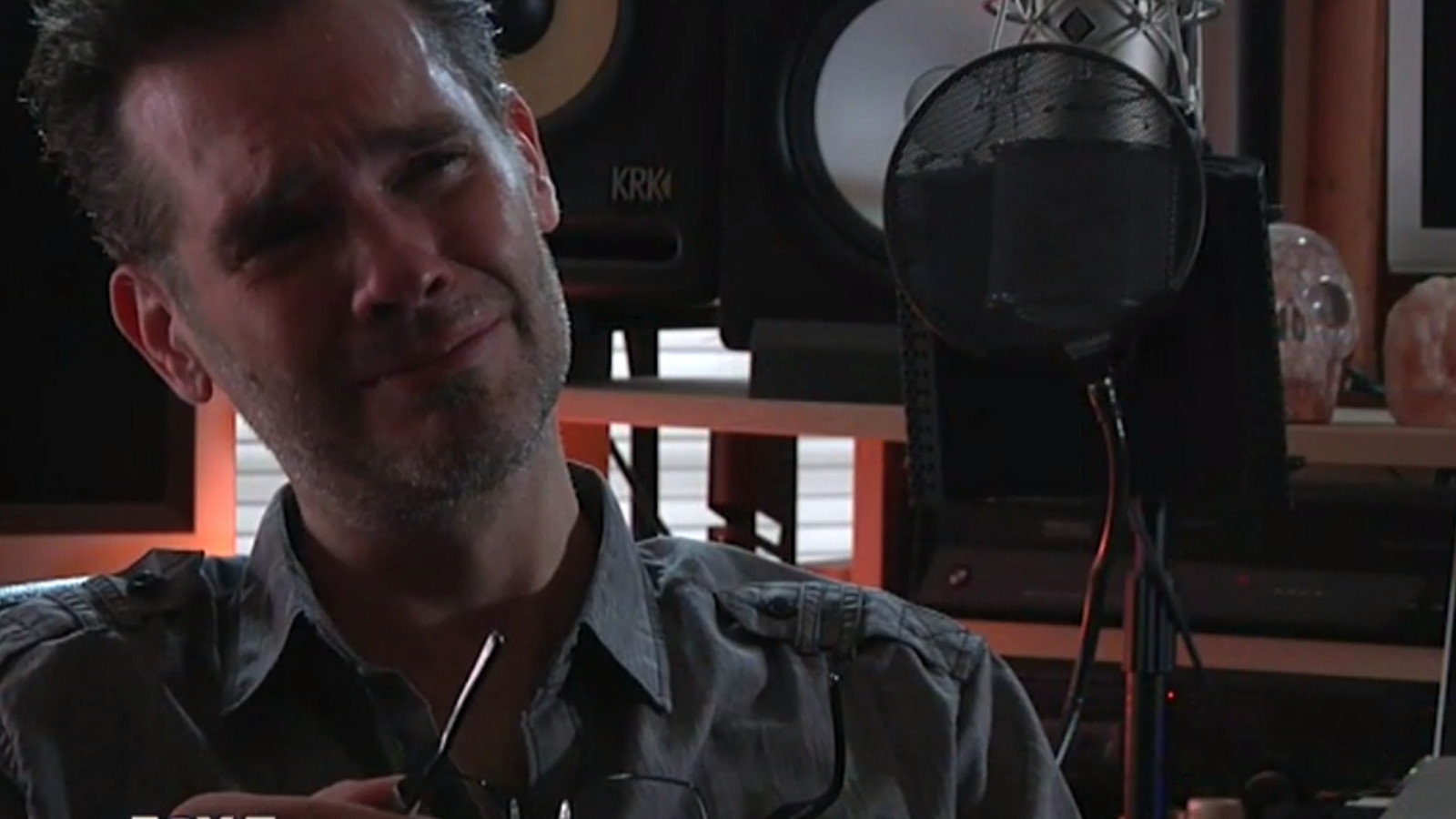 POPEYES IS PERFECT AND YOU ARE THE PROBLEM

APOLOGIZE FOR NOTHING, POPEYES. NOTHING.

No. You don’t get to ask things of the indifferent and superior natural world, and you do not get to ask things of Popeyes. That is the point: in a late-stage capitalism where eventually the robots will simply bring your customized, allergen-free consumer goods to your house, Popeyes does not deliver. It does not cater to your whims. In fact, it will deny them, and give you something else. It will hand you spicy when you want mild and mild when you want spicy because sometimes too much fulfillment softens you, and makes you unappreciative for the random grace of unanswered prayers.

Sometimes you need to be told no. When that time arrives, Popeyes is happy to deliver.

You might even get the rogue moment when, confronted with a situation where rules would have to be consulted, Popeyes decides to pardon you for no reason and give you the store. I once walked in shy one order of kids chicken fingers and left with two additional full meals because the employee just started laughing and handing me food at random. I have been gifted wings that clearly belonged to someone at the drive-thru who, seeing me getting them through the window, gestured to me plaintively like a man watching a Viking torch his house. I have been given a bag full of silverware and napkins for five when clearly eating by myself.

Why would anyone stop this random outcome generator that spits out delicious fried chicken and chicken-related products? Why would you want this to be any more regular? Are the results of your increasingly automated life not already regular, predictable, and boring enough?

"chicken slurry in shortbread-cookie dust, then serving it with high-fructose corn syrup jam."
Jesus Christ, why? It doesn’t even make much sense - shortbread is flour, sugar and fat (it’s supposed to be butter, but isn’t, necessarily). Fried battered food is covered with flour and fat (and honestly, in chain restaurants the usual batter probably has sugar in it, too), so by using shortbread dust, they’re just adding sugar and an unnecessary fat to begin with; this isn’t something that adds to the texture or do anything other than just make it sweeter and heavier.

Eww! They take a perfectly good source of protein, grind it up so that it’s unrecognizable. Reform it into a different shape then add a bunch of other stuff to change its flavor?!

That’s just plain wrong and exactly why I only eat tofu.

But is it free range?

BTW, the manufacturer of pink slime is suing ABC for their reporting (and coining of the phrase “pink slime”) It decimated their business. The trial just started last week. If you care about food news, Marion Nestle’s Food Politics blog is the best.

I am a great admirer of food-safety lawyer Bill Marler, who represents victims of food poisonings.  In a recent blog post, he offered advice to food companies caught up in incidents of consumer mis…

Yes. All the short bread cookies are free range. Allowed to live full productive lives until THEY decide they are ready for the next stage.

I misread the title as

Now I’m disappointed (with my brain, not with Boing Boing)

Honey is also made mostly of sugar, but it’s only about 30 percent glucose and less than 40 percent fructose. And there are also about 20 other sugars in the mix, many of which are much more complex, and dextrin, a type of starchy fiber. This means that your body expends more energy to break it all down to glucose. Therefore, you end up accumulating fewer calories from it.

So for a single tea-spoon of ‘honey’ and ‘HFCS’ - honey will be 20 percent ‘other’ - so no - honey doesn’t have more fructose than HFCS - because HFCS is only sugar.

That last part I bolded. Take an organic chemistry course - where you will learn that the body has to work to break that bond - before it can use the energy - you might think it’s too small to matter - but it has a huge effect on how fast the sugar hits your blood and insulin response. HFCS has no bond and is processed straight to the bloodstream - it’s a highly efficient way to deliver sugar to a human - if that’s a good thing or not I’ll leave for the reader to decide.

In short - no honey doesn’t have more fructose than HFCS - it’s impossible for the simple reason that 20% of what we call honey isn’t even counted in that measurement. 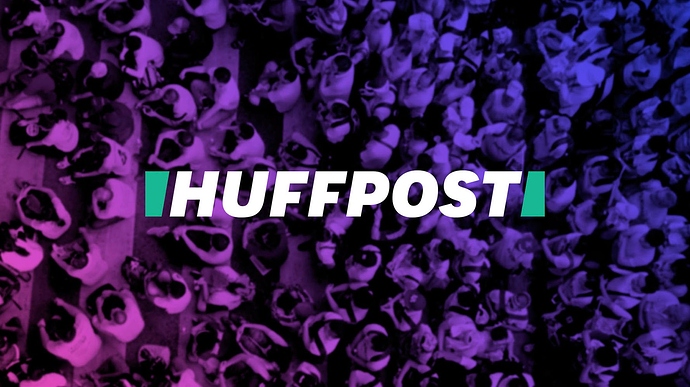 Is Honey Healthier Than Sugar?

I see what you did there and I couldn’t be happier about it.