Elizabeth is Queen of Canada separately from her status of Queen of the United Kingdom. By convention, the heir becomes King or Queen in Canada, but I believe there is some provision for choosing a different monarch (or at the very least we have to agree to Charles or William become king, even if it’s just a formality).

That said, some regicide is always healthy for national morale.

Elizabeth is Queen of Canada separately from her status of Queen of the United Kingdom.

We’re into proper angels-on-a-head-of-a-pin territory here, but there still seems to some constitutional debate as to whether Canada, the UK and the other Commonwealth Realms:

Literally the bottom of my list of national issues I’m willing to die for.

I guess he qualifies as being in an essential profession.

To an American, this is on par with the rules for curling, and the jurisdiction of the RCMP. No matter how many times it is explained to me by Canadians, it just goes in one ear and out the other.

That said, some regicide is always healthy for national morale.

No problem with that.

“Who died and made you king?”

Prince Charles: Nobody My Mother. 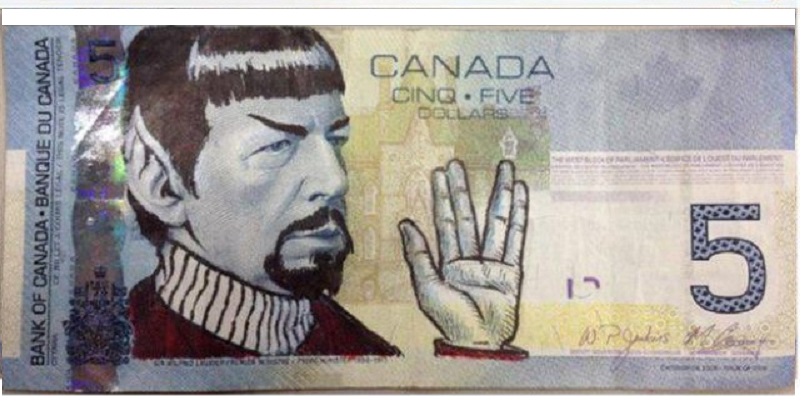 To understand this stuff, I recommend living closer to the border. Even the icing rule in ice hockey becomes understandable if you live close to Canada!

Even the icing rule in ice hockey becomes understandable if you live close to Canada!

And the Detroit River is frozen over.

Well, we do have Harry, who’s moved to Canada, so if the royals currently living in the U.K. are wiped out, we have a spare.

If Canada, why not Shatner?

Well, actually…
Harry’s official first name is Henry, so it would be Henry IX (or Henry I or Harry I or no one, depending on years of debate).

Coast Guard comes through with an ice breaker when that happens!

Does everyone shout “icebreaker!” and move the nets out of the way?

Harry’s official first name is Henry, so it would be Henry IX

Or he could use one of his other names: he’s got four of them. Edward VII’s actual first name was Albert, as was George VI’s (George was his fourth name). And while Edward VIII’s first name really was Edward, he went by David to family and close friends.

Oh, my. One does not play shinny on a very busy international shipping route!