QAnon cultists are in a tizzy over maps that don't have "D.C." after Washington

Originally published at: QAnon cultists are in a tizzy over maps that don't have "D.C." after Washington | Boing Boing

The city is Washington. It sits in the District of Columbia. Do all the other cities on the map have the states, provinces, or territories abbreviated after them…no, no they do not.

These people don’t understand simple logic so this seems par for the course.

Government by mystical incantation. Is it any wonder that there’s a high correlation between these nutty beliefs and hardcore biblical literalists?

So all the people who intended to assault D.C. again today for the new “inauguration” got frustrated when all their maps failed to help them locate the capital, and are now sitting on the side of the road angrily tweeting at Google Maps.

It’s a real thing that we all agree to construct socially because it makes long term projects for the good of humanity possible. It’s true, it can be used for ill as well, but civilization as we know it is built on such social constructs.

Wait 'til they find Liberal Kansas.

I keep insisting it can’t get more stupid than the flag-fringe claim. They keep proving me wrong.

This issue often keeps me awake on Winter nights, plus WTF…

The stupid! It burns!

The point where some minority believes that a purely symbolic or unimportant detail must necessarily negate all the parts of the social contract that they disagree with is where it deviates from social construct and enters the realm of the mystical. Society might collectively agree to no longer follow a political structure, but no polity will suddenly dissolve itself because someone notices that gold tassels shouldn’t be allowed on flags. To not acknowledge that an individual’s focus on some bit of minutia is not the same as a formal alteration in what society accepts is where the difference lies.

I really love how on that map there are literally NO other cities with the state (or district) designation either. OMG TEH STATES ARE ALL DISSOLVED TOO! THEY TOOK OUR STATES!!

i spent about an hour earlier today digging into the “sovereign citizen” concept. i have to say the pre-existing stupidity was already at dangerously high levels already. 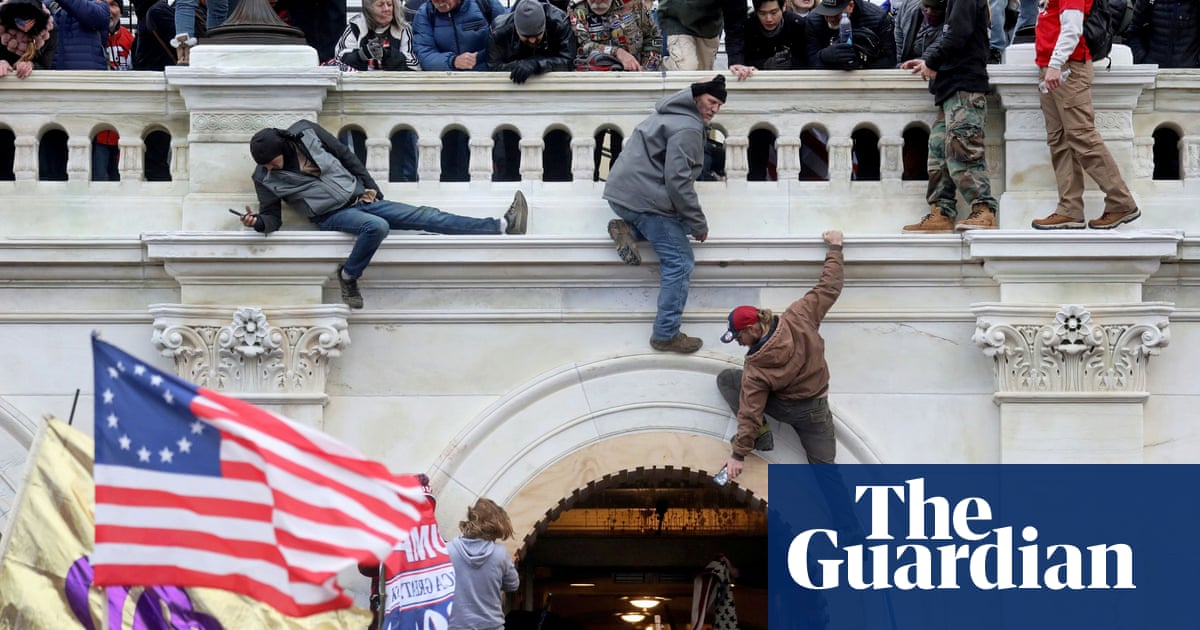 Most conspiracy theories are started by people looking closely at something they don’t understand and, not suprisingly, not understanding it.

The city is Washington. It sits in the District of Columbia. Do all the other cities on the map have the states, provinces, or territories abbreviated after them…no, no they do not.

Indeed there was a time when the city of Washington did not take up the entire District of Columbia. Georgetown, Alexandria, and unincorporated areas in the north and across the Anacostia were part of DC but not part of Washington.

And that is time you will never get back