Flash plugin required. Jeebus get with the times MSNBC.

This is why everything not under control of the oligarch has to be branded “fake news”. Follow the money from Russia from Rybolovlev to Trump

In Kleptocrat Russia, ATM goes to you!

They should probably build this into one complete, damning package and start sending it to everybody.

They should probably build this into one complete, damning package and start sending it to everybody.

From what is mentioned later on into the segment the intel agencies are digging into the previously released water sports memo as the not so salacious parts are coming up with hits. If there is something there they will find it and maybe tRump will be given a chance to step down. And then hopefully the rest of the party (if the voters memories are long enough).

As Rachel says at the end of that segment, “I feel like I’m finally starting to understand what’s going on here.”

Journalists exposed Watergate too. The FBI are presumably pretty good at investigating crimes once they know a crime was committed. I think journalists are better at finding out that crimes have been committed by powerful people.

It feels a lot like at some point the FBI will have to get involved.

I think the odds are low.

Today, in stories too good to check. https://t.co/5QhPziLRWG

Cool story, but I don’t know why they’d use brass for a support.

Still, plant a confederate in the ballroom with a phone to let you know the right moment to drop the chandelier on a target. An elegant weapon for a more civilized age.

I think journalists are better at finding out that crimes have been committed by powerful people.

I don’t disagree with that. But one of my chief concerns lays with how much more likely government investigating/policing agencies are open to obstructive influences than are journalists. I can see the CIA and the NY Times having the same info and the CIA just sitting on it.

Cool story, but I don’t know why they’d use brass for a support.

Probably because that way it would still look nice, as appropriate for a guest room.

I have actually been in dwellings owned by inept DIYers where that sort of fix-it thinking was evident.

Below is a repost from five days ago about other russian money-laundering connections.

And Maddow is right about the reasons for the russians to build a blackmail file on Trump. When Putin came to power he made a deal with the oligarchs - they stay out of politics and he won’t re-nationalize all the state resources they stole under yeltsin. But sometimes an oligarch decides to challenge Putin anyway. So Putin needs ways to keep the oligarchs under control. The blackmail file wasn’t about controlling trump, it was about getting him to cooperate with Putin and snitch on the oligarchs he took money from. It was just serendipty for Putin that Trump ended up in the office of the president.

Trump’s russophilia comes from the fact that russian money is primarily responsible for bailing him out of bankruptcy. But the price was more than just standard loan terms, his real-estate business was used to launder oligarch money. It should be no surprise then that he’s in deep with a figure from the russian mob. 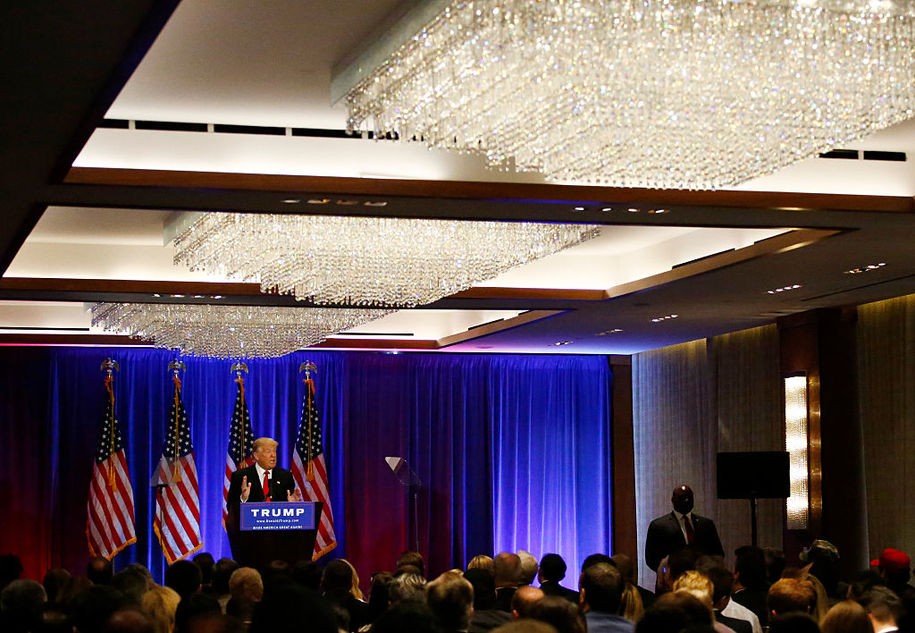 Donald Trump was bailed out of bankruptcy by Russia crime bosses

In 2008, Donald Trump Jr. attended a real estate conference, where he stated that  Russians make up a pretty disproportionate cross-section of a lot of our assets. We see a lot of money pouring in from Russia. Campaign Action As it... 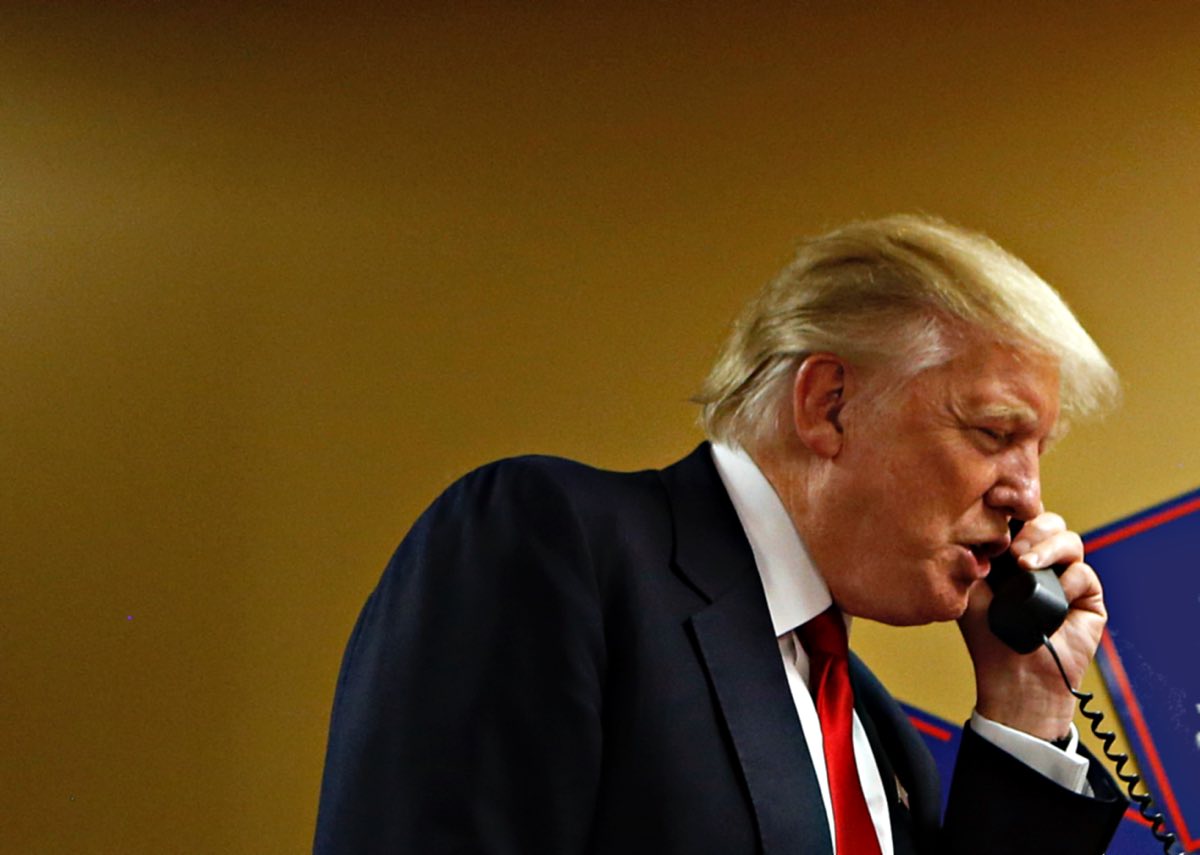 Did the American people really know they were putting such a “well-connected” guy in the White House? 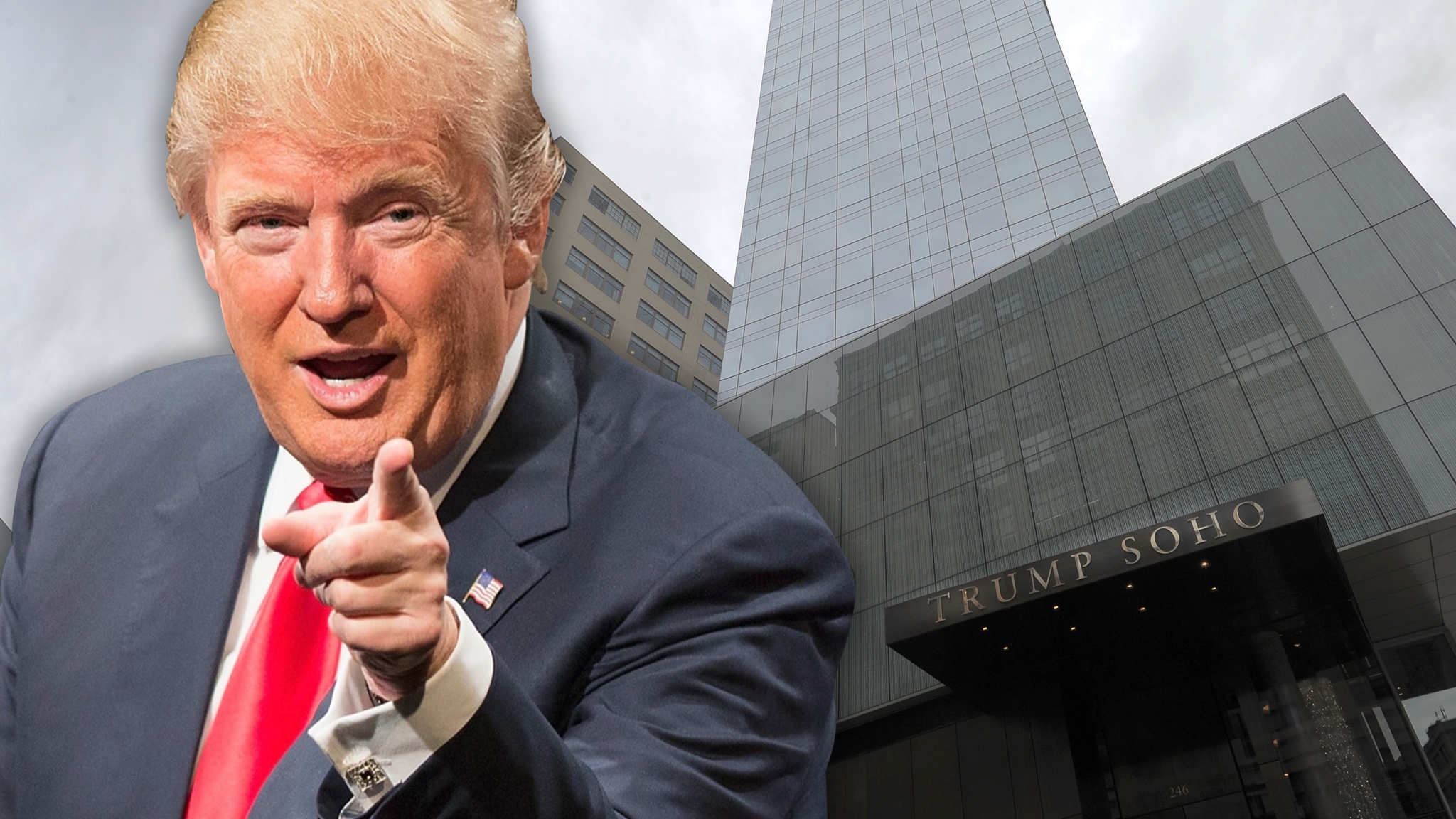 It feels a lot like at some point the FBI will have to get involved.

You can be sure some of them already are. Just biding their time. Deep Throat is the pseudonym given to the secret informant who provided information in 1972 to Bob Woodward, who shared it with Carl Bernstein. Woodward and Bernstein were reporters for The Washington Post, and Deep Throat provided key details about the involvement of U.S. President Richard Nixon's administration in what came to be known as the Watergate scandal. In 2005, 31 years after Nixon's resignation and 11 years after Nixon's death, a family attorney stated that former Federal Bureau of In...

You can be sure some of them already are. Just biding their time.

Yeah, I mean, I know they are already involved. It’s more of a question of the organization having the confidence to take action against very powerful people. The press are basically acclimatizing the public to the idea that people in the Trump administration (and Trump himself) are being paid off and/or blackmailed by Russia. When a large majority of the public believes that, the FBI could actually move against them.

Not that I think they necessarily will, but just to acknowledge that right now they could be sitting on a large of smoking guns and feel they aren’t able to act.

i linked this in the comments yesterday afternoon… cough