I think they’re happy because the concept of having to put their parents in a home to be able to work all day to pay for the home would never even occur to them.

Yep, thats what I found most funny. I mean, the other 2 groups are all having fun, but the mongolians looks like my older relatives looking at me with a “why are you wasting your time when there is work to do”

I guess “Remote Tribes Reacting To The Very Concept Of Recorded Video And Sound” is moot at this point.

Concept for the video seems interesting but the execution seems clumsy and lazy to me, i’d like to be a bit more discussion about what they’re seeing beyond just reacting.

I usually recommend “Going Postal”. It shows you enough of the wider universe to really get you hooked without needing prior knowledge of it, plus it’s really fun!

I’m pretty sure you mean Good Omens, written together with that there Neil Gaimen

I’m looking forward to the new Youtube series these two guys will be hosting reacting to millennials with their fidget spinners and loud music.

I agree, this seems like the Short Attention Span Theatre edit of what must have been fascinating footage in its own right.

Its a missed opportunity and if anything it does a disservice to each and every one of those communities/tribes. It takes away any of their unique perspectives and the only thing we see is just a reaction and a few choice sentences like “wow look at that crazy thing”.

I think I first learned about Morris dancing from the liner notes on a Fairport Convention LP, though I still didn’t know what it looked like.

I hadn’t heard of Morris dancing all my life until a couple weeks ago. Not a 2nd reference. today Odd how that works. 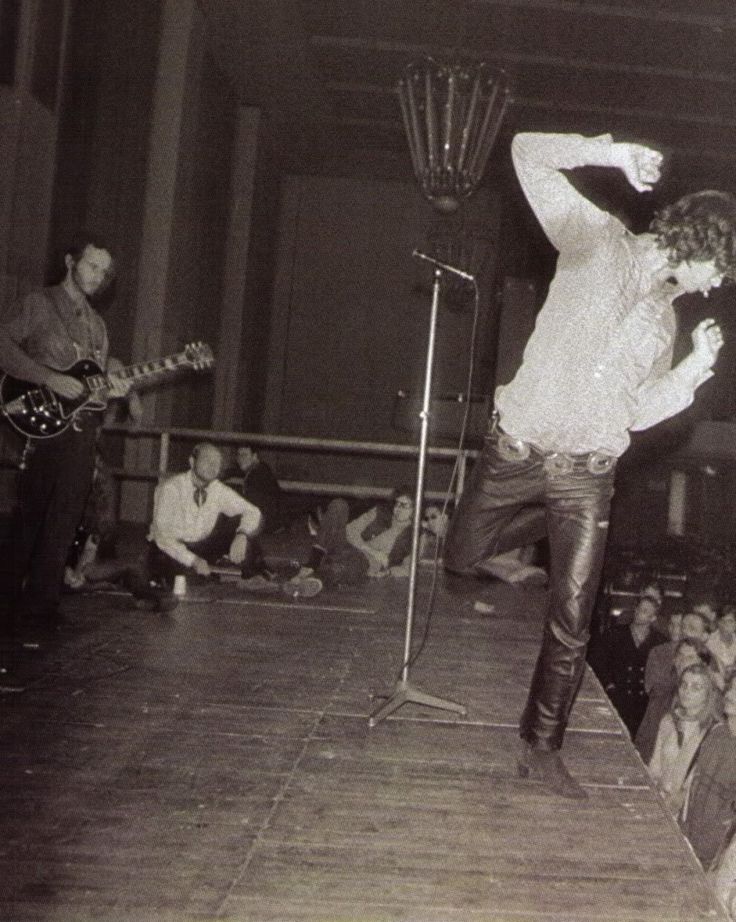 it’s universal. We all should be doing something besides watching TV.

Yep! And we all may want to consider doing something besides everything else we’re doing.

Doc Producers: ‘We’d better not show them images of people being bombed and strafed, mass rioting, or innocent people being beaten or gunned down. Don’t want to fry their brains. Then there’s the Prime Directive.’

Done at more than a few concerts. His version of a shaman dance.

I’ve been told that before. Pretty sure my ex read that book. 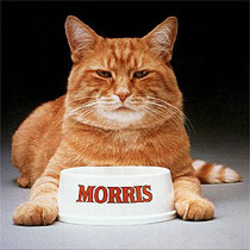 I was a bit disappointed it wasn’t this guy dancing.

You could also try Equal Rites - it is funny, and a great intro to Discworld as it is early enough in the series to be self-contained.

Good Omens seems to be on my summer reading list every year, whereas Gaiman’s American Gods turns up around Christmas. Funny how books do seasonal appearances…

unfortunately his career was in shambles after this video leaked…

That’s the abominable 3D-movie version of Garfield, not Morris the Cat…

sorry my mistake, i don’t know why, but i’ve recently developed an aversion to looking directly at anything with orange hair. i think i’m blocking some sort of recent traumatic event or something. i dunno…

Most of his books are connected miniseries contained within the larger Discworld canon (e.g. Equal Rites/Wyrd Sisters/Witches Abroad/Lords and Ladies/Maskerade/Carpe Jugulum)

Earlier today I was asked what my favorite Pratchett book is. Not counting Good Omens, it’s either Soul Music (Blues Brothers is one of my favorite movies) or the witches series. I had to explain why a series counts as one long interrupted book in my head.