If the Dems were smart enough to do that we would not be in this mess in the first place. (where by “Mess” I mean colossal asshole Donald Trump playing president)

I’ve heard this from right-wingers on various message boards: that “antifa” were the ones who created the Charlottesville protests, and that every single thing on the news was just a “media lie”. That every injured person was someone who intentionally provoked a peaceful Nazi into hitting them to make them look bad.

Republicans think the “statue people” are stupid, too?

Ladies and gentlemen, I present to you the Republicans: “The Party of Personal Responsibility.”

*For values of “sense” equal to or greater than “batshit crazy”

I keep seeing this paradox in their conspiracy theories. The Dems are supposedly both so clever yet so inept that they can manipulate key events, but can’t manage to swing an election. Apparently Democrats are both Pinky and the Brain. 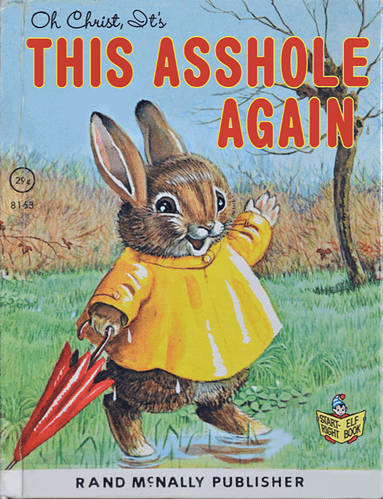 Wait, it was these guys? 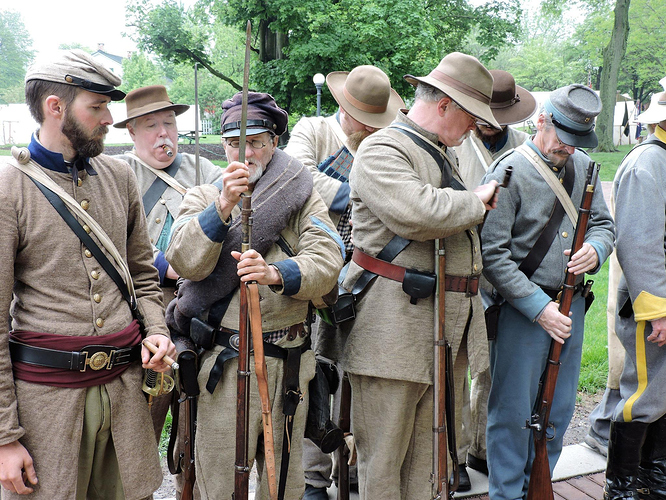 These calls of “false flags” every time something comes up need to fucking stop.

Do they really count as “reenactors” if they’re actively continuing the original fight? That’s kind of like calling Lt. Hiroo Onoda a “World War II reenactor.”

So… This guy is basically telling his base that everything’s OK because they’re all as dumb as a sack of bricks, and would need to be manipulated into wanting to protest the removal of a statue?

Also - does anyone think any of his supporting base will notice, or are they just happy that someone else is superficially to blame?

Just innocent WWII reinactors! Someone has to play the Nazis or you can’t have a reinactment!

These are the same idiots who claim immigrants are stealing all our jobs, yet are lazy freeloaders at the same time. Intelligence isn’t their strong suit.

Both living off welfare and stealing your job until an observer collapses the wave function.

For chrissakes, enough already, we get it. It’s all Soros’ fault. Can’t we just assume this for now on, and stop beating that poor horse?

Damn it, you beat me to it

EDIT: in other recent news, Should the U.S. military have ties with a country accused of sponsoring...

Eritrea’s navy also was placed under U.S. sanctions in April, after a shipment of military equipment from North Korea was found en route to the country.

Sure, let’s take him at his word. People on the left convinced civil war re-enactors to show up carrying white nationalist flags and racists signs so they could protest the removal of a statue of a traitor and famously brutal slave owner. That would mean a good many civil war re-enactors are bigoted racists who fly flags of white supremacy and insist on memorializing a man who was a traitor to the United States, a racist, and an abusive human being. Ok. Got it. I suspected that but thanks for the confirmation Mr Congressman.

Now, who was it that forced these white supremacists to attack and murder people?

Now, who was it that forced these white supremacists to attack and murder people?

Obviously that’s the fault of the dastardly leftists, too.