Roger Stone has credibility on this. His personal ads were leaked.

The rule for outing is if you’re harming others because of their personal lives. That’s just about every Republican.

it is so frustrating to see these articles! they are screaming “GOTCHA!” but the fact is, the base JUST DOESN’T CARE. as long as the politicians deliver on policies that matter to them, they’ll get elected no matter the hypocracy.

if the opposition wants to win, the need to stop preaching to the choir.

K but who is the “opposition” here and what does that have to do with the author’s choice to write an article about it?

Dems, I guess…who need to stop preaching to, their voters? And…instead do what now??

the need to stop preaching to the choir

I read a men’s fashion column once that said never to wear purple unless you’re a supervillain. As much as I’d like to disagree, it seems a fair point. 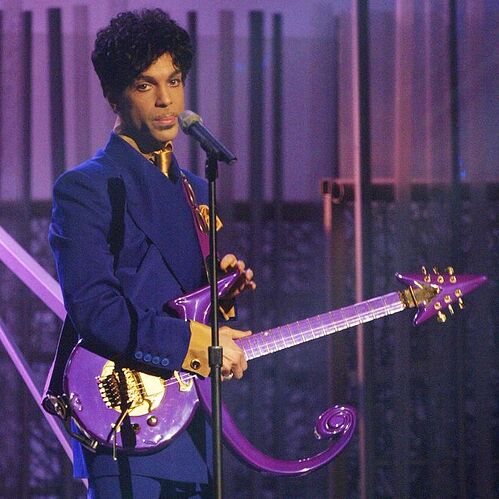 Just wait til they find out about the pizzas. 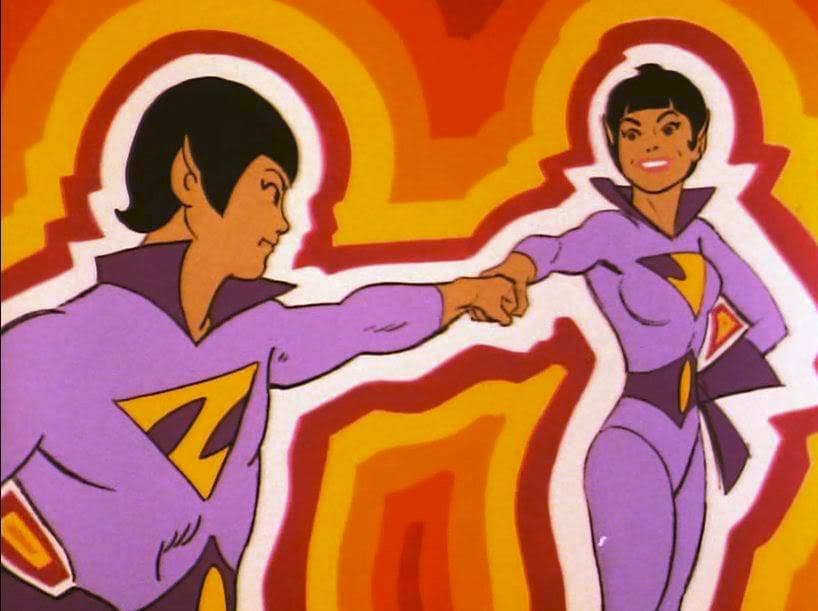 Hey, and the same comics distributor, too!

You’d think enough of that sort of behind-the-scenes stuff would be captured someday on video and clearly confirm what the GOP really think of their constituency. That would surely cost them some elections. On second thought, the GOP would make all well by simply hitting them with some convoluted word-salad excuse that their voters will pretend to understand.

the base JUST DOESN’T CARE. as long as the politicians deliver on policies that matter to them, they’ll get elected

This statement implies that the modern GOP actually has something approaching coherent policy positions and the competency to enact them into law.

Narrator voice: They do not.

Followed by “We’re only eating these babies to save them from Democrats!”

Ah, so now we know the why in the five fetuses case? (There used to be more, of course.)

Seems to me to be more of a Dick Tracy villain. 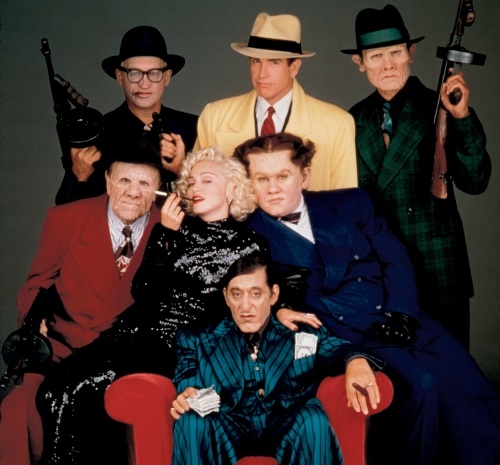 He knows that because Swingin’ Roger hosts most of those parties?

Thank you!! Stone is extremely notorious for his hedonistic lifestyle. Swinging, cocaine, cuckholdery, you name it.

Cawthorn’s revelations are a good candidate for Least Surprising Thing ever. I suppose if he named names there might be a few surprises, but the idea that The Powerful don’t live by the rules that they set for everyone else does not precisely come as a shock.

A friend once described a high-class escort of her acquaintance blurting out “I love seeing the senator, because he always has the best dope!” She apparently never said which senator it was, but I believe he had an (R) after his name.

And thats the irony, that Cawthorn’s whole fabrications actually hit the mark when Roger Stone is concerned.

For whatever reason, Cawthorn is disgruntled with his elders in GQP and was trying to sully them with the “worst” thing his Patrick Henry College-graduate brain could come up with. What was hilarious was his being so-casually conversant in drug slang (“key bump”) while expecting his audience to think he himself is not a user.

I found out recently that Roger Stone is a frequent patron to a restaurant across the street from me. They even have a burger named after him. Still trying to figure out what I can do with this information. Suggestions welcome.