I hadn’t read before about his trying to make money over the Garlic Festival shooting (the link was in the article);

Adams added that in such a situation, he wouldn’t expect a witness to charge for sharing their story. The witness would “set their price at zero,” which means his company wouldn’t benefit financially. But if a witness chose to charge for an interview, a news organization would have the option “to not pay if it doesn’t feel right.”

In other words, he was generously only taking a cut for himself if any money was changing hands. He wouldn’t charge if there was no money to take from the shooting witness. How noble! And if a news organization didn’t like the idea of giving him a cut instead of paying the shooting witness directly, they were free to not use the story.

Oh man, Achewood, how could I forget about you?

GoComics has a separate section for his older comic strips, from before he was such an obvious prick

the low-lying islands of the Florida Keys

My mentor has been telling me to visit the Keys for the longest; because one day relatively soon, they won’t be above sea level anymore.

If you are trolling and love Trump, you missed the irony of that statement completely, didn’t ya, skippy?

Um, no. I was complimenting your excellent phrasing. Now I wish I hadn’t.

I love the Keys, but alas, he’s absolutely right.

Some developer built two luxury homes on Little Conch Key just a few years ago. Bear in mind, this is really just an island made from construction detritus when they built the railroad. They already get waves rolling into the swimming pools. 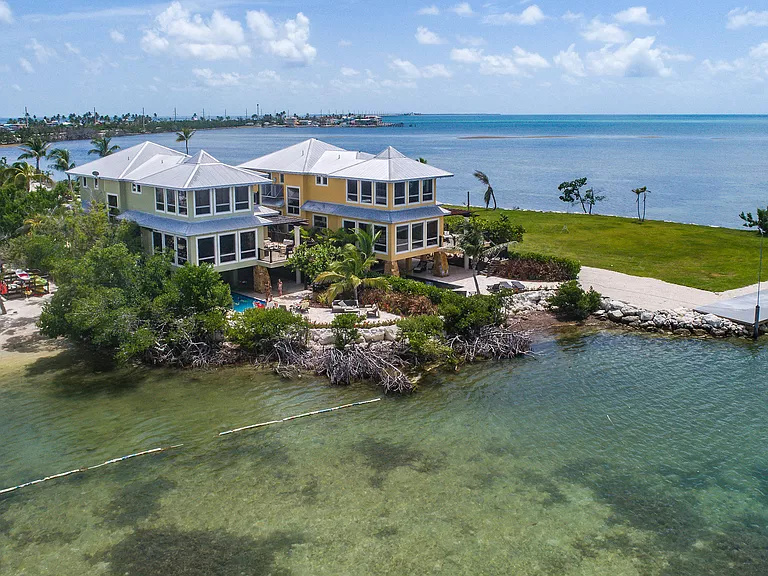 If one could measure success by the fact that he still has people talking about him, and that he hasn’t yet tweeted something completely irredeemably awful, then perhaps he could be said to have some measure of success yet.

I didn’t realize he was still doing written blog entries. Dilbert dot com used to have blog entries, and then it had links to his podcasts, but now it’s just down to the strips – no doubt at the behest of the syndicate.

ETA: Of course he has comments disabled on his blog.

waves rolling into the swimming pools

Living on the west coast, we are expected to understand two things at the same time

My apologies then. Its hard to miss what someone is saying when they use one word…

I took it to mean you thought he was a winner.

“Throughout all modern history, when we humans see a problem coming from far away, we have a 100% success rate in solving it.”

I guess nobody ever told him about survivorship bias…

There are lots and lots of roads and buildings below 100 ft, and you can […] live there

What the actual, not-at-all-feasible-in-reality fuck. Are they talking 100 feet underground, or 100 feet below sea level?

Either idea is problematic as fuck, regardless which one is meant.

I think @smulder was pointing out that even though people on the west coast know it’s dangerous to live between sea level and 100ft above sea level, they are still buying there and doing it.

All this time I was assuming Adams viewed himself as Dilbert.

Oh well, stopped paying attention to Dilbert years ago. XKCD.com is much better.

I have no clue who Tapper is, and I don’t like Adams… but I too would be pretty pissed if someone called me the Louis Farrakhan of anything. 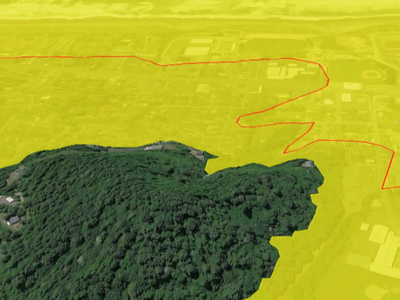 The official map of Oregon's tsunami inundation zone is 20-years old.  A lot has changed over those years, however, including the sophistication of computer modeling. 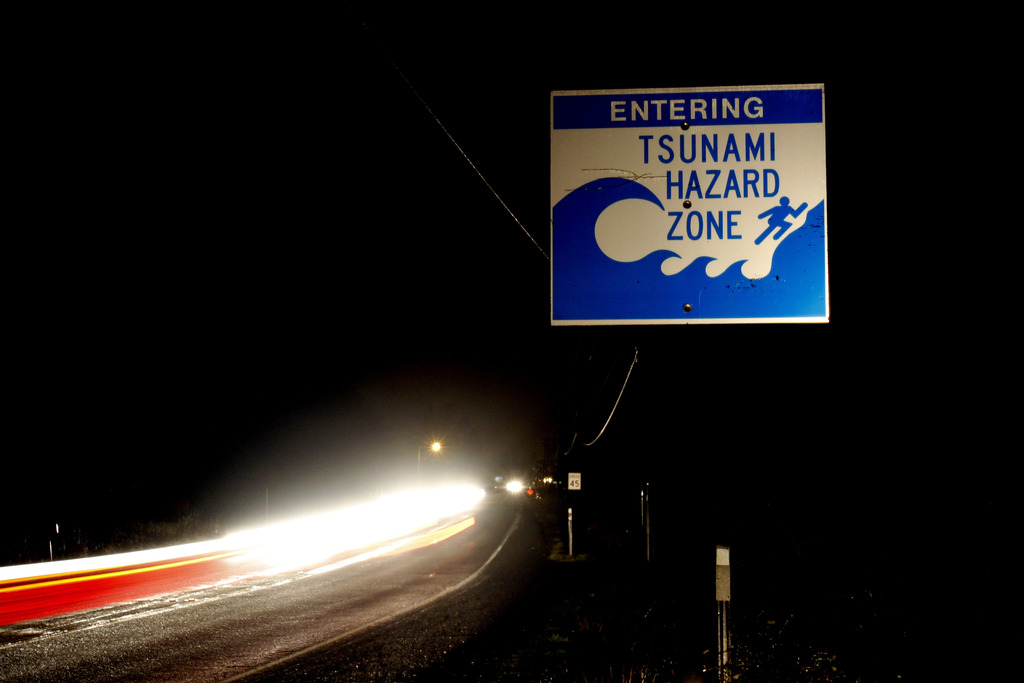 Oregon lawmakers passed a bill to repeal a ban on constructing new schools, jails, hospitals, police and fire stations in the tsunami zone. It passed with nearly unanimous bipartisan support. Gov. Kate Brown is deciding whether to sign it.

My mentor has been telling me to visit the Keys for the longest; because one day relatively soon, they won’t be above sea level anymore.

You still could, you’d just need a snorkel.

Of course it doesn’t take into account rich people who don’t care about what happens 20 years down the line, they are enjoying it now. They may not believe it will truly become unusable/unsellable about some point. They may believe the government will just buy them out if it gets that bad. Or they just don’t care, they will eat the cost for the luxury of using it while they can.

Right. And beyond that, the idea that “rich people won’t buy things that will eventually lose their value” is just… wrong. The idea that rich people always make smart real estate decisions… well, anyone who believes that, I have some property on 666 5th ave to sell them.

As a larger issue, the idea that the market/financial institutions indicate the seriousness of a problem with their response isn’t right either - it indicates the immediacy of the problem, more than anything. They tend not to respond to things if they figure they can cash out and make it someone else’s problem first.

That’s ok - what’s the net for if not for misunderstandings and arguments?