Totally appropriate that this came from Pesco.

“There’s a Squatch in these woods, I can feel it”

Were any bag lunches taken? 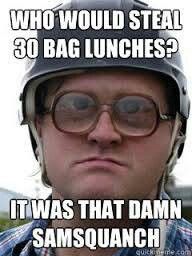 So, was it either hillary or hunter?

No wait, found the real answer below:

Given that there are more captive tigers in Texas than in the wild, I am going to go with an escaped tiger. (ETA - oops this was in Ohio. Still, I bet someone has a tiger in Ohio.)

Mountain Lion/Puma could be a possibility, but I don’t know how many they have in Texas. 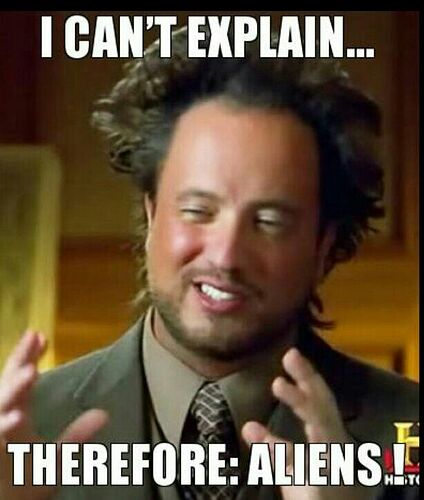 Um, Texas? The article said Ohio, so which is correct?

Sighted in the vicinity: 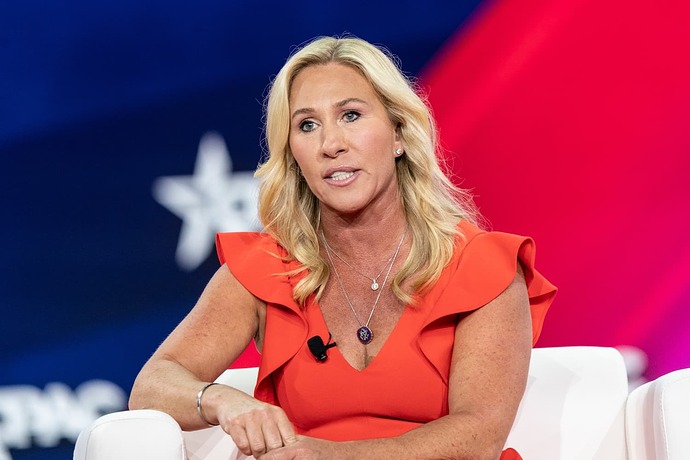 Oops - it is Ohio. Why did I think Texas? Still, I am sure there are tigers, so my theory still stands.

They have a few black bears on Ohio, never heard of them eating a horse though… I suppose it is possible if one was hungry enough. I don’t think they have Mountain Lions, but they can roam far from home so it’s not impossible.

Other than that you have bob cats, wolves, and coyotes as predators, but I don’t see them taking a horse down, especially in a barn…

Hmm it probably was a person who wanted to mutilate a horse. Maybe someone who has beef with the farmer. People are sick.

Still, I am sure there are tigers

Maybe they missed one back in 2011. It’s quite a distance to cover, but there was plenty of time.

How much territory does a Bengal tiger usually claim?

Houseplant with a machete. So it begins… 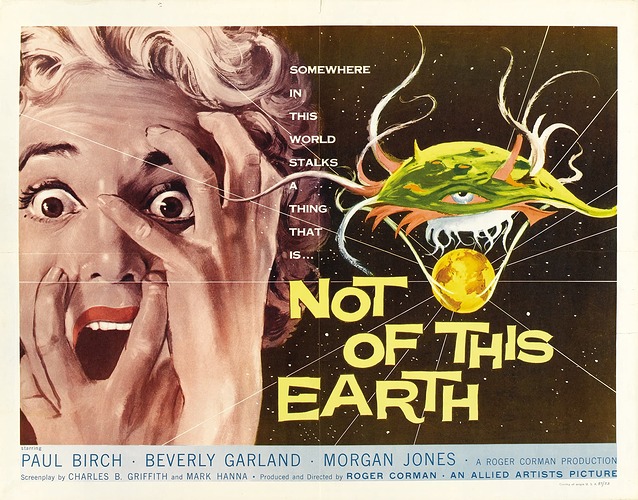 Mountain Lion/Puma could be a possibility

It could certainly kill an adult horse, though it’s incredibly rare that they do so, but dragging it off would be quite difficult, maybe impossible. (A good-sized cougar can climb a tree with a deer, but that’s 150lbs, tops - a 900 pound horse is another matter…) That seems like it would require a tiger or a bear (or a person with equipment).

I’ve done some intense investigating about this particular case, in my mind, over the last 2-3 minutes, and I think it’s something about a tiff the farmer has with some local, but for…reasons…he doesn’t want to talk about it, 'cuz his son is having sex with the sheriff’s daughter or something.

Oh hell. Who am I foolin’? Clearly it’s the Chupacabra.

How much territory does a Bengal tiger usually claim?