Originally published at: Shrill Karen demands to speak with airport manager after security stopped her from running into restricted area | Boing Boing

Forget about terrorists. This is the type of person with whom I’m most afraid of sharing a plane.

So now there’s an emboldened part of the population flying/driving/running/walking around the country who don’t think any rules, regulations or off-limits signs apply to them? Did they skip kindergarten? That’s where I learned to walk down the right side of the hallway and not go into the teacher’s lounge.

“He choke holded me to the ground! I am a woman in a dress!!”

“Choke holds are for those tramps who go out in public wearing trousers!”

“And much darker skin!”

The Karens are escalating from demanding to speak with the manager of a specific Starbucks store to the “manager of the airport”.

Hopefully soon they’ll be screaming to speak with the CEO of Target and the President of McDonald’s!

If I were to ever open a retail store or anywhere else that had the corporate structure, I’d make every employee a “manager”. Same duties, but when this kind of thing happens the person can say “I’m a manager, and I’m telling you what you need to do”.

So now there’s an emboldened part of the population flying/driving/running/walking around the country who don’t think any rules, regulations or off-limits signs apply to them?

Yes: privileged white people. More of them are reacting like this spoiled brat (or, y’know, participating in insurrections) because they now have to deal with Consequence Culture in a way they didn’t before.

Has everyone suddenly lost it due to toxoplasmosis or something?

I’d make every employee a “manager”.

Will they be given some way to control or contain these folks? She’s running around maskless, and shouting. Some of these folks really want to create a situation where someone else touches them so that they can claim assault. I don’t envy any worker expected to act like a security guard while trying to get the cops to show up and escort the person out.

I think it’s the result of a year of quarantine + access to airport bars. If booze didn’t make so much money, I’m sure closing the bars would be the airlines’ dream.

I really like how these horrible people think everybody else will be on their side.

Hopefully soon they’ll be screaming to speak with the CEO of Target and the President of McDonald’s!

They already do. You should see the email inboxes of these CEOs. I know because I happen to share the same first and last name of a recent CEO of a multinational fast food corporation. It turns out angry people aren’t very good at the Google, and would often find my email address rather than the real CEO. I was very tempted to send sarcastic responses to some of the angry screeds I received. But life is too short for that.

i want “I AM A WOMAN. IN A DRESS!” t-shirt to be available in the boingboing shop please. 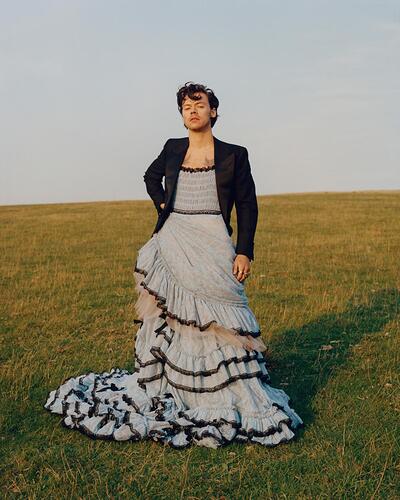 Sure, blame the cats! Where’s your manager?!

Was she going for some variation of “damsel in distress” to gin up sympathy? Was she extra mortified because someone might’ve seen her underthings when “choke holded” to the ground? Was she doing an odd 175th trimester gender reveal by asserting her womanhood?

I work in a mailroom.

Or re-title the manager role with some kind of “team lead” euphemism and give the “manager” title to an AI.

That way people can just hand Karens a card with the phone number/QR code for the “manager” and walk away to call security if needed.