One side of this photo shows something saggy, disgusting, and not really suitable for polite society. The other side is Nancy Pelosi.

“This is disgusting and completely inappropriate, should not be shown in public . . . and we’re going to put it on the screen now for you to see.”

I wonder how much of Tuck is Tuck vs a writing room. Whoa! I spent like three whole seconds thinking about him, time to close this tab and move on.

He’s such a mean little person. Imagine the benefits his constituent molecules could offer to the universe, then be disgusted that they are arranged in just this fashion.

…and apparently left him $1 in her will despite being loaded, which implies she really hated his guts. Carlson and his brothers eventually sued to get the rest of their share from her estate.

Pretty classic supervillain origin story (though obviously no excuse for his disgusting words or actions).

I should think she would be wise enough not to get emotionally involved, and thus think about him as little as possible.

Cool. Cool. Body shaming an 82 year old who’s on a private beach. Neat.
I guess he didn’t have anything coherent to say about any of the bills being passed by the house and stalling in the Senate.
It’s so gross seeing someone who had every opportunity handed to him in this world turn into such an evil idiot asshole.

well, Ms Pelosi is quite the woman, smart, beautiful, all the things he’ll never be; I can understand why fTucker is so hot over her

I’m not a huge Pelosi fan, but who the fuck cares if shes enjoying a day at the beach or what she wears?

Tucker’s just jealous that he has nowhere to show off his balls done to a crisp.

Probably because he has really small ones. 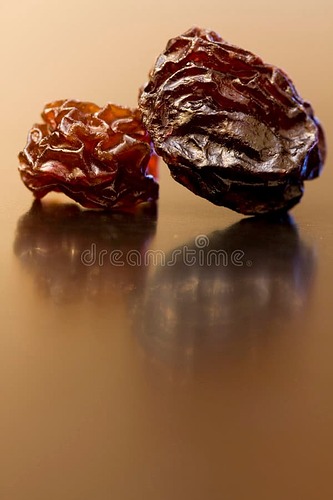 No one is clamoring to see your nub in a Speedo, Tucker. 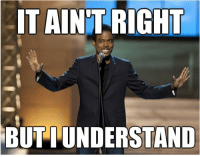 I think her and then girls look pretty good.

Nothing to be ashamed of.

Little mister C on the other hand…

Thanks for publicly sharing your opinion of a woman’s breasts, we love to hear it. Every time.

Does a woman even have any value if some man isn’t telling us how much he likes her body? /s