QGOP; stable geniuses, one and all.

Stable? All they know about stable is shovelling horse shit, they’re genuises at that, alright.

Another day, another 1000 times that white people confuse black people for each other. 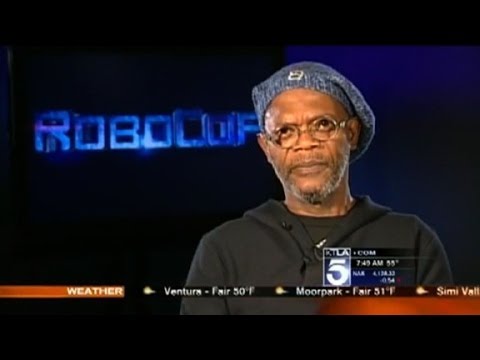 “Ted Cruz is the smartest man in the Senate! He was on the debate team at Yale!”

While I don’t doubt for a second there was some of that going on, I have to wonder if it was a Freudian slip. I can’t image Ted Cruz actually looking forward to working with Walker in the senate.

Are they sure that beer can didn’t bonk him on the head?

Cruz, like every Republican in the senate, believes that Walker is a good little lapdog who will follow orders, just as they originally believed of Trump. But instead of being a loose cannon with his own definite priorities, Walker is a stray, likely to wander into his own clumsy, easily disproven fictions without any clue how to pull off distractions like that. I don’t believe his GOP constituents are going to enjoy being represented by someone who is clearly a puppet. It may even make them realize that they’re being treated as puppets as well.

The party may win by electing Walker, but his constituents won’t ever get a thing out of electing him.

No question about that, but even if Walker managed to follow orders without making a mess out of them, that doesn’t mean they actually want him there. Even outside the GQP’s blatant racism, it doesn’t seem like it’s going to be fun working with Walker.

And Walker hasn’t shown himself to be much for following the script and sticking to the plan.

Republicans have already shown that they will fall behind the antichrist if he helped forward their agenda, but that doesn’t mean they wouldn’t rather be working with someone else.

This must have been from one of the debates: 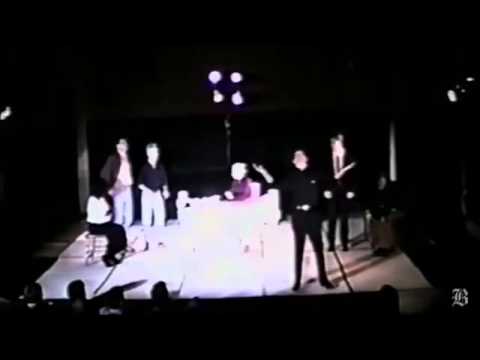 No, I don’t think the DC party leaders want Walker at all. He was Dr. T’s pick and they had to go along with it. I make a guess that if the Democrats keep AZ and NV the Republicans aren’t going to waste a small fortune for Walker.

The assumption that Walker will be a puppet for the Republican establishment baffles me. It’s racism in its highest form.

Herschel Walker is a narcissistic sociopath who’s spent his entire adult life having people submit to him because he’s really good at football and willing to engage in violence. He’s proven in his personal and business life that he’s willing to abuse the power that he has at the expense of others.

He’s dumb as shit, but you don’t have to be very smart to take what you want. It’s the same broken calculus the establishment used when they threw their support behind Trump, only to find they’d caught a tiger by the tail. It will not work out well for them, or any of the rest of us.

The reason everyone assumes Herschell Walker will be a useful idiot for the GOP is because he doesn’t actually have any positions or convictions of his own. For example, he clearly didn’t have any problem with abortion until he decided to run for office as a Republican.

Which is why they fill that void with whatever talking points the party feeds them, just like Herschell.

This is Weird with a big W. If I understand correctly…

I didn’t think he or his party were capable of any of this. I thought they stuck with the Big Lie, and powered on through without blinking. Blind self-confidence is all they have. And it’s showing big cracks.

Are they sure that beer can didn’t bonk him on the head?

What difference would it make?

The assumption that Walker will be a puppet for the Republican establishment baffles me. It’s racism in its highest form.

I agree. It’s completely odious. I think Walker is his own man and will pursue his own goals in Congress. I’ve never met him, and so can only base my impressions of him based on statements appearances, and reports I see in the media, which make him appear… irrational, chaotic, violent, and unpleasant. I don’t know how much of that is trying to fit him into a racist narrative, and how much is real. I suspect, but don’t truly know.

What I do know is I hope he isn’t elected to Congress. Even if the various narratives are completely wrong and he is a gentle, erudite, generous person concerned with the well-being of humanity (and I’ve seen no evidence of this), he is running to represent a political party whose only express goal my entire lifetime has been to grasp and maintain power at the expense of anyone and everyone who isn’t a rich, white, cis male evangelical.

The Republican Party sold its soul generations ago, and it is getting more brazen as it gets more desperate. Herschell Walker is a symptom of this. I expect a lot more tiger tails will be grabbed in the next 10 - 20 years. May we not live in interesting times.

All they know about stable is shovelling horse shit

Ivermectin is more concentrated once it’s been “refined”.