Ted doesn’t need a hearing. He knows who did it.

I think someone needs to send a mariachi band his way to wake him up.

“Ted Cruz would want us to do this” – Capitol insurrectionist

He knows who did it.

Witness: “The insurrectionists had help from inside the Senate!”

“Ted Cruz would want us to do this” – Capitol insurrectionist

He’s going to finish this up by trying to pass some law that allows police to beat up BLM guys without consequence isn’t he?

Face first down a garbage disposal would be to good for Cruz.

Ted Cruz
He’s got no shoes

How many people do you think would raise a stink if we bought a Ted Cruz piñata, grabbed the real Cruz from the Senate, and replaced him with the piñata?

Hey, Expedia isn’t going to book vacations for themselves guys!

I think someone beat us to it.

Cruz and most other Congresspeople aren’t in it for the work. They delegate it to underlings so they can enjoy the prestige, free dinners, parties, and fame. When they are called to business, many dawdle through like it’s the most boring class at high school. Speeches are written by donors and lobbyists.

Until we find some litmus test to ensure we’re electing those who actually want to do the job, American politics are going to be full of self-interested opportunists like Cruz.

He might as well just go back to Cancun…

Is it possible for another senator to say “Would my colleague from Texas please pay attention to the testimony?” Just a perfectly-polite callout would go a long way to making Cruz publicly look (even more) like the jackass he is.

EDIT: Even better idea “I believe my colleague from Texas has some other important business to attend to and I request he be allowed to leave to take of it”

We are still under a boil notice where I live. I would LOVE to have Starbucks.

Sedition Bro, Josh Hawley, had the nerve to thank Capitol Police captain Carneysha Mendoza, for her service to her country (18:03 update): 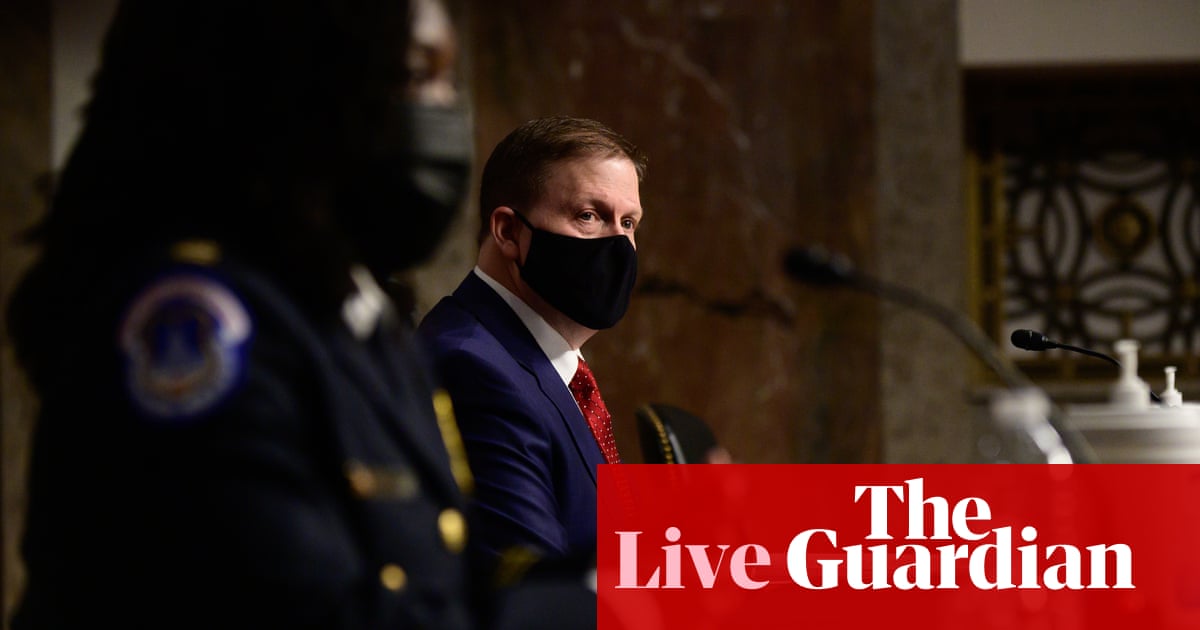 US Senate hears testimony on Capitol riot: 'These criminals came prepared for...