Texas AG on why he supports the Big Lie: "We're done in Texas if anyone can vote"

“We’re done in Texas if anybody can vote,” Mr Paxton bemoaned. “By this November, if we [the GOP} don’t get this changed, I think it’s very likely we could lose five members of the Texas Supreme Court, we could lose my position, we could lose Governor.”

Republicans like to pretend that democracy is “mob rule”, rather than an elaborate system of jury duty.

The actual legislation for voter suppression laws is written by dark money groups like ALEC and Heritage Action for America.

I’m skeptical the actually elected republicans who champion these bills understand or care about what’s actually in these bills, and instead simply nod their head and do whatever the think tank, big money pac says.

“We’re done in Texas if anyone can vote.” 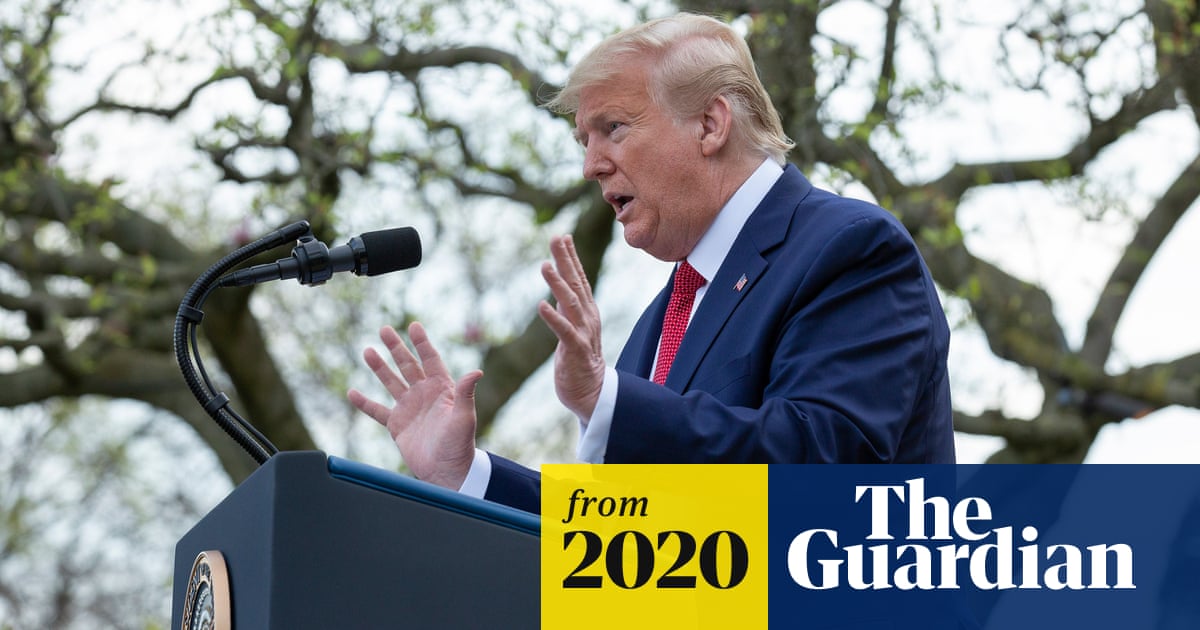 “We’re done in Texas if anyone can vote.”

Cant he just say: My full statement is obviously:

It cuts off, so the full context is not clear. It’s not clear if he’s conceding that Democrats will (legally) outvote Republicans, given a free and fair election.

It’s a little scary to me that they feel comfy saying this stuff out loud, on camera.

I think it’s more a sign of desperation than comfort. If they were feeling secure, they wouldn’t be talking about the whole thing at all.

@vonbobo “Constitution*, Good. Democracy, Bad”, the rally cry of the Republicans.
*For a given interpretation of the document.

The Onion, once again, knows its shit.

Area Man Passionate Defender Of What He Imagines Constitution To Be

ESCONDIDO, CA—Spurred by an administration he believes to be guilty of numerous transgressions, self-described American patriot Kyle Mortensen, 47, is a vehement defender of ideas he seems to think are enshrined in the U.S. Constitution and...

The Constitution of the USA*. The Magna Carta*. The Bible*.

*For a given interpretation of the document.

I’m skeptical the actually elected republicans who champion these bills understand or care about what’s actually in these bills, and instead simply nod their head and do whatever the think tank, big money pac says.

Taking advantage of that is how Sacha Baron Cohen does his thing.

Congresswoman Dana Rohrabacher [R-CA] Correction: Congressman Dana Rohrabacher [R-Moscow]. I love this clip. Baron Cohen finds one supremely easy mark, leverages his support for a slightly less easy mark (but one who gives us the bonus of endorsing truly depraved sexist and racist views), and uses those bona fide ammosexuals to gain entry to get experienced politicians to read whatever they put in front of them as long as they think it’s the firearms industry telling them to hop-to.

Nearly a decade after losing scores of major corporate sponsors due to its support for controversial voter ID and "stand your ground" laws, one thing is clear: ALEC is back in the voter suppression game.

It’s not clear if he’s conceding that Democrats will (legally) outvote Republicans, given a free and fair election.

Except that they are well aware that such fraud is not widespread, and are using these comments to cover up their arguments that only certain people should vote. They are using these arguments to give themselves plausible deniability on their desire to create a white ethno-state, in case they lose and we prevail.

Agreed; what he genuinely meant is NOT “unclear” at all.

… because he’s not trying to fool anyone? The AG of Texas supports restricting voting to certain groups of people at the expense of others in order to maintain republican majority leadership in texas.

It’s really only “news” because he said it out loud. We’ve known this for a long time, but they keep putting up this facade of “fairness” and “legitimate” votes to defend what they really want.

The way democracy is supposed to work is people vote for politicians who support policies they want. You either change your views to reflect what the people want, or you get voted out. The GOP doesn’t want to change, but they also don’t want to lose power. So the only avenue left is doing away with voting in the first place.

It’s so much easier, after all.

Not easy at all for any GQP cultist, inexperienced as they are to performing that particular act. It is surprising that he didn’t fall over sideways during the process, something like a 3-year-old’s first ride on a bicycle without training wheels.

I have had some tiffs on FB where people think America isn’t a democracy. I am like, “It isn’t a direct democracy - except when it is (special votes.) But it is a representational democracy. A democratic republic. It is a type of democracy, but make no mistake, a democracy none the less.”

I swear to god.

Then I hear Mark Levin etc talk about “mob rule” and the dangers of the French Revolution, and how the congress during the civil rights movement stood up to the mob to pass civil rights legislation. They keep perpetuating that they are the ones who can stand up to the barbarians at the gates. Democracy is fine as long as you keep voting for them.

It is no longer about saying the quiet part out loud. Republicans are saying everything out loud: Mitch McConnell Comments Comparing 'African Americans' and 'Americans' Spark Outrage

Well, why do some people keep perceiving it as radical somehow or inflammatory if I say that the AG has a position wherein he believes some amount of voter restriction is warranted? Is it so hard to believe he, on some level, is making a legitimate apologetic argument for reinstating methods to replace the dismantled poll taxes, poll tests, or other methods of voter segregation and discrimination that were the norm literally just a generation or two ago in this very same place? These things are very commonly blamed here for making everything worse and politicians who offer to reinstate restrictions on voting have legitimate support to the tune of millions upon millions of dollars flowing into campaigns.

I have to give the AG the benefit of the doubt

Do you pay attention to Texas politics at all? Paxton is super shady. Multiple lawsuits for violating the law ongoing, right now. Fired his entire executive staff when they reported him using his office for a political donor. Cheated on his wife with at least one affair. Files frivolous lawsuits using state money. We’re talking wasting millions of dollars in tax payer money on lawsuits he knows he can’t win.
He’s a terrible person, a corrupt politician, and a bully who only uses his office to pursue his pet conservative causes instead of the actual work the AG is supposed to be doing.

Seriously. He does not deserve the benefit of the doubt. Whether he said what he meant to say or not, he meant what he said. He wants voter suppression and has been working on it with zeal.