This was so clever a couple of weeks ago!

Get that dutch oven going for a 2nd high.

“Don’t Eat Your Weed” reaches #1 in the charts.

Sound advice until we just legalize the stuff.

Well, where should we eat our weed, then?

I can see how throwing it away could be a problem. But if you eat it, there is no evidence. Even if they decide to wait.

The body doesn’t incinerate ingested weed. There’d be enough in someone’s system, stomach or stool to determine if someone swallowed some.

Wouldn’t it be cool if you did? You could be like the Human Bong!

The smog in California and Colorado would be quite something to behold.

I’m surprised a device to accomplish this isn’t already on sale in the BoingBoing store.

I’m all for making them work for it - and having to bring the evidence to court!

where’s Xeni when you need her to shill some vape stuff?

It’s actually a different one from this one:


which was about avoiding edibles in Texas because the authorities will claim the whole weight of the food as drug weight. The current one is about actually eating the green leafy stuff so that cops won’t have the evidence.

edited for proper attribution of actions.

See what happens when I don’t read carefully?

If you say so. I prefer to think that they changed the universe on us after you commented, but before i did.

I suppose it’s good someone’s getting some amusement out of this, but the fact that these songs are still relevant in 21st-C. America — and not just as some “reefer madness” historical curiosity — is appalling and pathetic. Not just sad, but genuinely tragic.

<smh> Humans are such idiots sometimes. 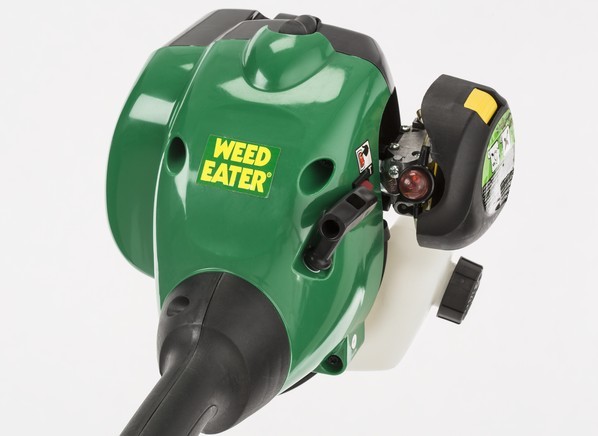