40 minutes and counting without getting taken down.

I’m wondering if this is how the nation learns that the President just had a stroke.

Put your right hand out, give a firm handshake
Talk to me about that one big break
Spread your ear pollution, both far and wide
Keep your contributions by your side

Somewhere in heaven, Harambe and Covfefe are having a swell time.

Age, weight, and stress are all major risk factors is all I’m sayin’.

If he deletes this, he’s breaking the law. A law he accused Hillary Clinton of breaking during the campaign.

How would we know if he had a stroke?

If his behavior… improves? 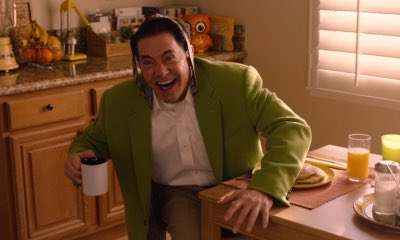 I think this is a Twin Peaks joke? 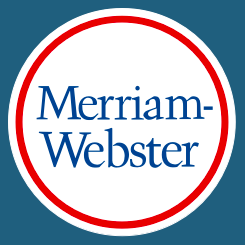 If he deletes this, he’s breaking the law.

I liked fefe before cov joined them.

It does seem like some sort of medical event - given that it he just stopped a tweet, halfway through a sentence, with a bad typo and is apparently unaware/unable to delete it, hours after the fact, and no one else has done it, either. Best (worst) case scenario is he’s really not paying attention to what he’s doing and everyone else has given up trying to keep him on a leash.

If he deletes this, he’s breaking the law.

Unless the tweets are being archived somewhere. But given that this administration has deleted documents that were part of an investigation, it’s even odds that they aren’t.

What if he was distracted to make some important decision about some crisis? I may not sleep tonight… I don’t even have a bug out bag.

Nah, you can tell when he stops talking out of both sides of his mouth.

Asymmetrical paralysis is a bitch.