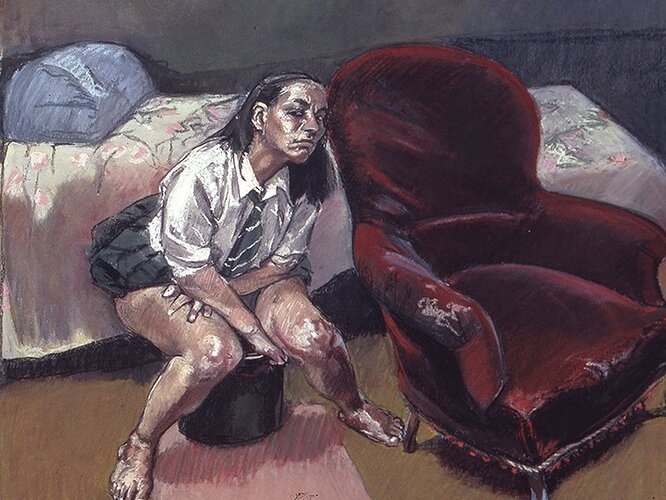 The Right to Not Be Pregnant, by Charlotte Shane

The Federalist: Why Is No One Doing Stories On People Unaffected By Dobbs, Huh? 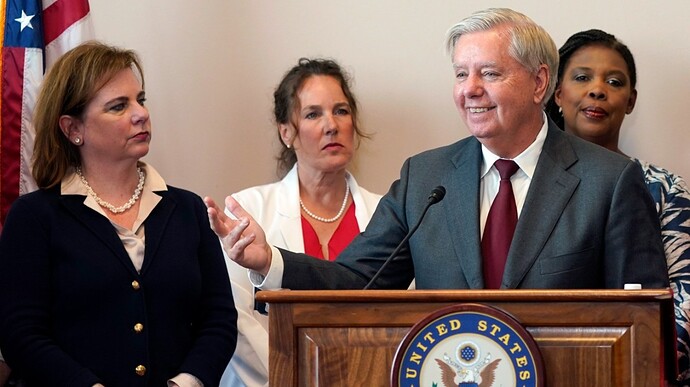 Sen. Lindsey Graham (R-S.C.) on Tuesday said abortion is “not a states’ rights issue” as he continues to promote his legislation that would ban abortions nationwide after 15 weeks…

Man accused of killing 3 at Planned Parenthood clinic can be forcibly medicated to make him competent to stand trial, judge says - CBS News 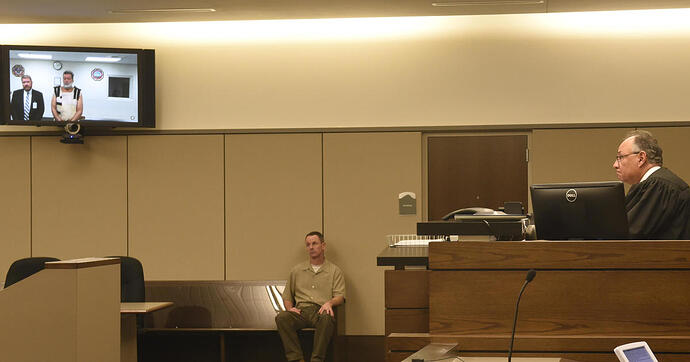 Man accused of killing 3 at Planned Parenthood clinic can be forcibly...

The prosecution of Robert Dear, 64, has stalled because he has been repeatedly found mentally incompetent since his arrest and he has refused to take anti-psychotic medication for delusional disorder. 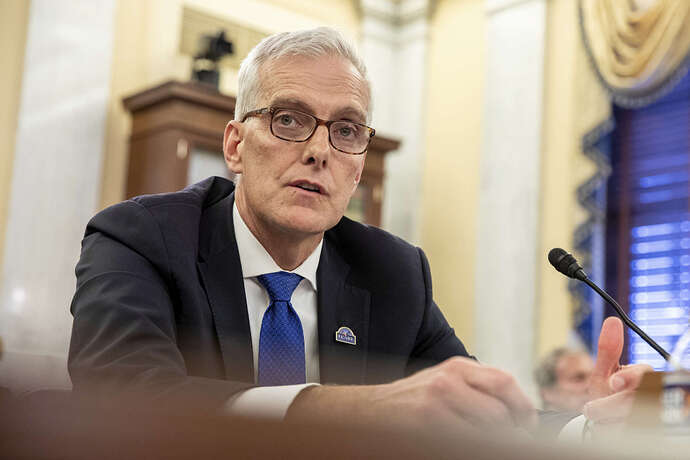 The Justice Department is telling the Department of Veterans Affairs that state government officials cannot pursue criminal or civil charges against its employees for performing abortions. 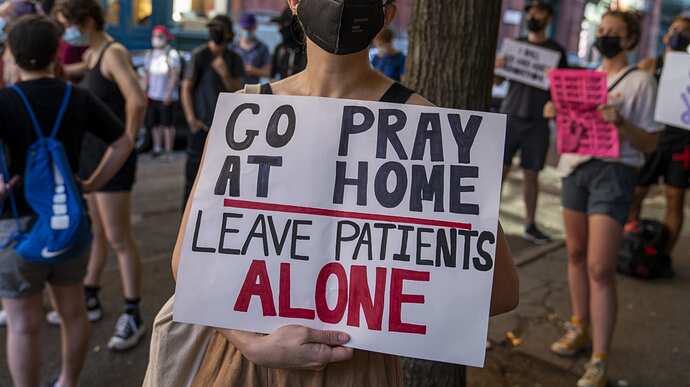 Anti-Abortion Activist Charged With Pushing 72-Yr-Old to the Ground Outside... 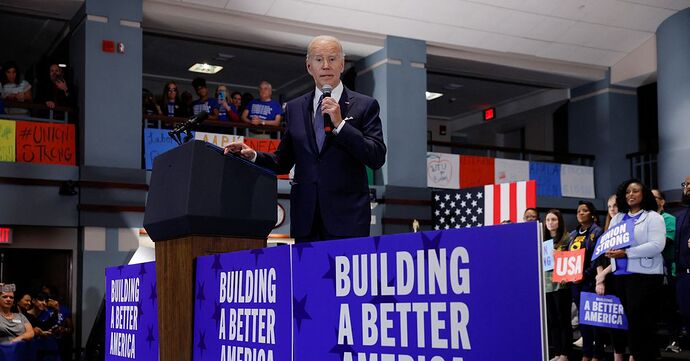 President Joe Biden challenged Democratic voters on Friday that if they elect at least two more senators in November elections, it would open the possibility of Democrats removing the filibuster and restoring federal abortion rights for women.

As a bonus it would make Manchin irrelevant.

I’ve walked past that building innumerable times. It’s right in the gayborhood. 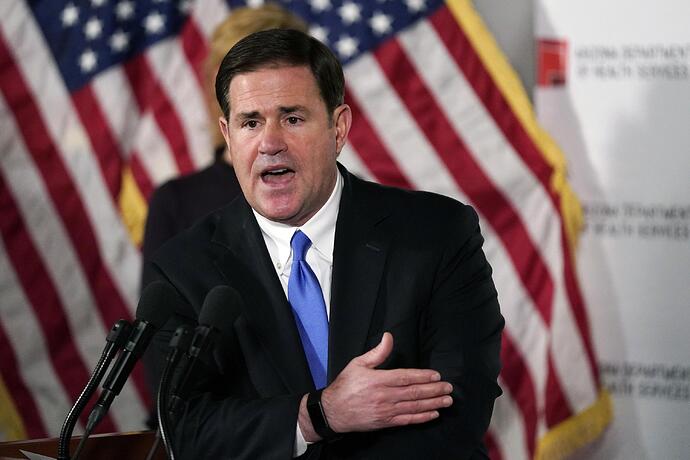 PHOENIX (AP) — Arizona can enforce a near-total ban on abortions that has been blocked for nearly 50 years, a judge ruled Friday, meaning clinics statewide will have to stop providing the procedures to avoid the filing of criminal charges against... 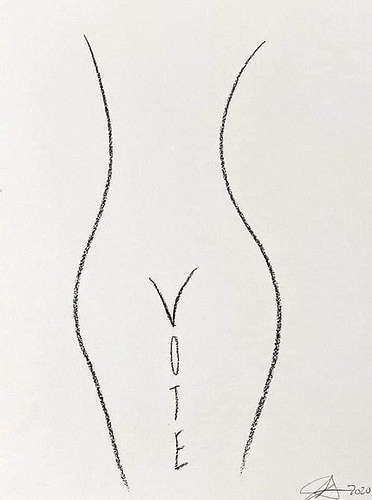 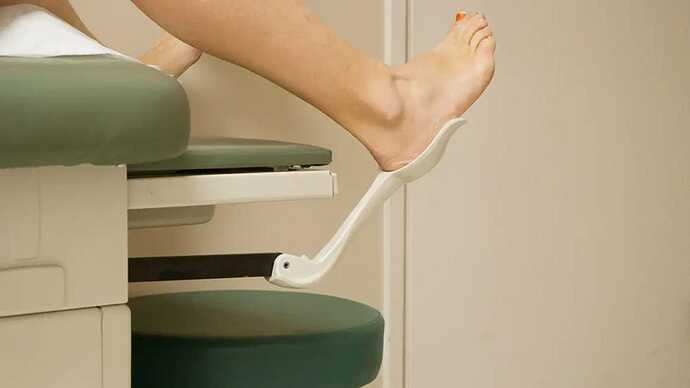 The woman's ex-husband, who's suing on behalf of a literal embryo, says her abortion violated his perceived “fundamental right” to parent. 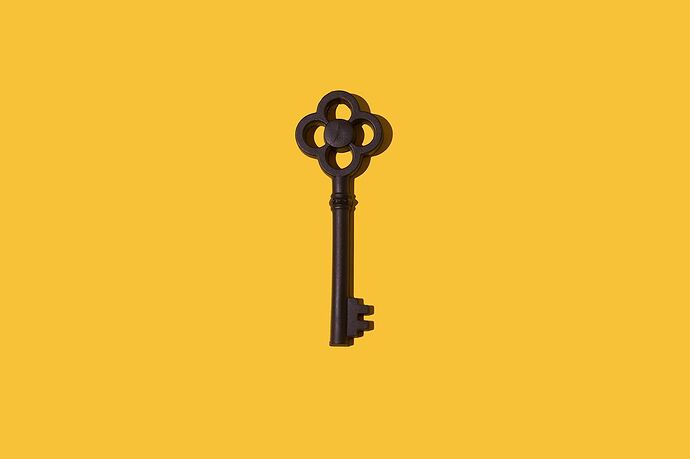 The white, conservative Southern women who asked me to keep their abortions...

My middle-class evangelical peers quietly took advantage of abortion rights, while publicly advocating against them

She builds up the story, and then gets to the realization:

Recently I posted a tweet about my observation that white conservatives frequently use abortion for birth control. The tweet went viral, with thousands of corroborating replies and anecdotes. The overwhelming consensus was that these hypocrites expect us to cover for them, but never vice versa.

Now that Roe has ended, I have half a mind to out every last one of them.

And by the end of the piece:

I still sometimes wish I could out some of my evangelical friends with public proclamations about their secret, salacious abortions. But what I must do instead is tell anti-choicers, tell you, tell everyone that the lie itself exists. Only by owning the secrets we have kept for each other, by calling out the lie and speaking truth to its power, does our right to privacy have any hope of being returned to us. 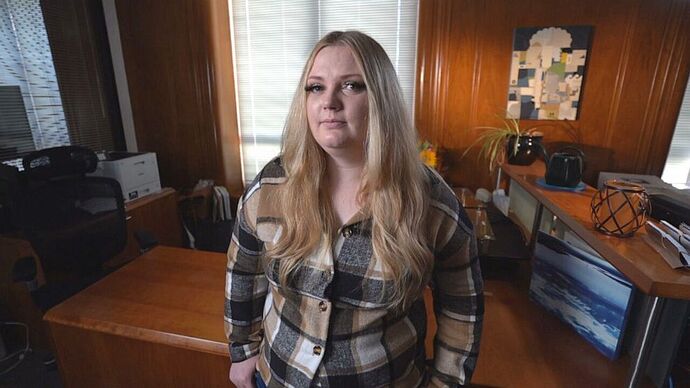 After Roe v. Wade was overturned, pregnancy advocates fear more women who miscarry will be charged with murder as one woman who spent time behind bars is speaking out

Prosecuting miscarriages is not theoretical folks, it is happening right now. 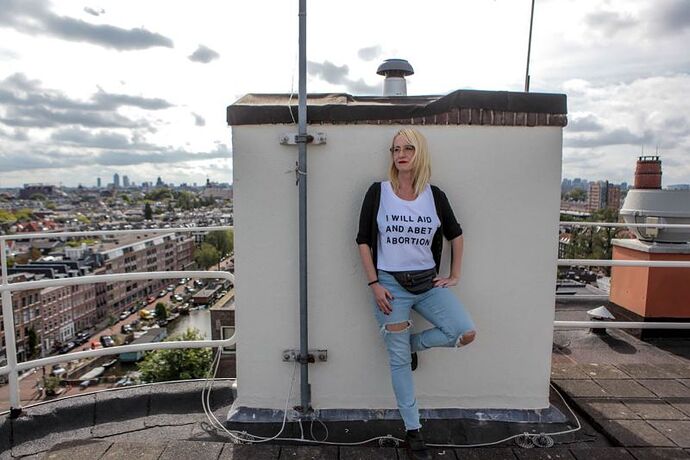 Meet the B&B owners, the doctors and activists who form part of a grassroots web, working around the clock to assist those who need to travel to the Netherlands for a second-trimester termination.