God put them there for him to use. 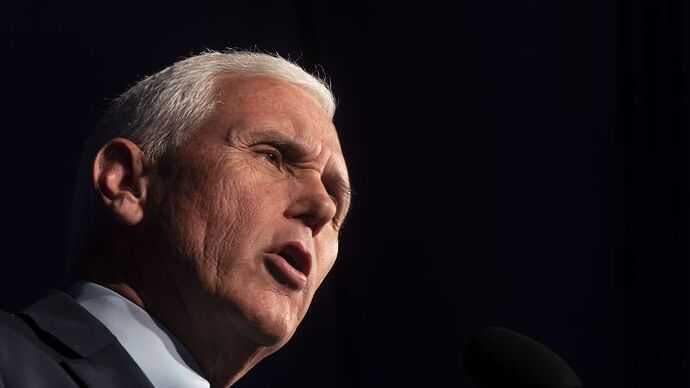 A lawyer for former Vice President Mike Pence discovered about a dozen documents marked as classified at Pence's Indiana home last week, and he has turned those classified records over to the FBI, multiple sources familiar with the matter told CNN.

Did the fly tell on him?

I think we need to re-evaluate what “classified” means, because we clearly don’t know.

Anybody want to search McTurtle’s home? The way this country uses classification to obscure things is ridiculous. That said, level of classification is the most vital thing. And I have heard nothing about that in regard to Biden’s.

The Apocrypha and in particular the Acts of Paul and Thecla. Very dirty stuff.

So… the Obama house next? Then Bush? Then Clinton? I’m starting to sense a pattern here… But I’m guessing that all the other ones other than Trump did not purposefully load up boxes of hundreds of classified documents and then refuse to hand them over when they were requested…

I do think it shows a need for a better system to keep classified documents where they’re supposed to be. It seems like president and vice president might be getting far more leeway in how they’re allowed to handle them vs. literally everyone else.

And of course, some have been hinting that there are far too many documents being put under the classified umbrella that probably should not be (over classificiation)…

There is a lot to unpack in this whole thing…

This is, of course, the key. And the thing right wingers are desperately trying to avoid mentioning. The difference between finding it, going “Oh, shit,” calling the proper folks and turning it over and knowing you have it, denying it, refusing to return it when confronted until it is seized then fighting to try to get it back is not small.

And the thing right wingers are desperately trying to avoid mentioning.

If they ignore inconvenient truths, they believe that they’ll go away… they are, of course, wrong on that. The truth is going to catch up to these assholes eventually, one way or another. Let’s just hope it’s well before they can truly take us past the point of no return.

Let’s just hope it’s well before they can truly take us past the point of no return. 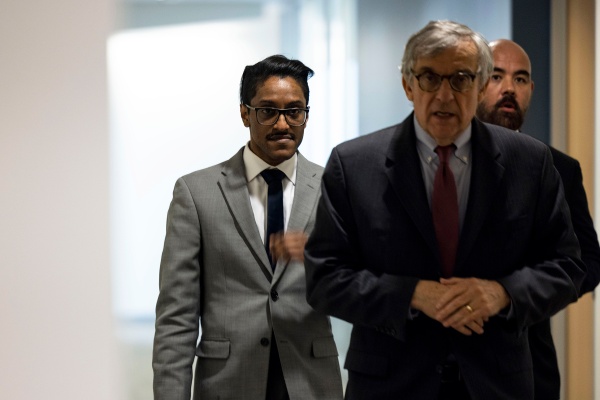 'We Are in Hell': Texts Reveal the Jan. 6 Spiral of Ali Alexander, Kanye's...

The ‘Stop the Steal’ organizer handed over his text messages to the Jan. 6 committee, providing a riveting, real-time glimpse into the chaos of the insurrection 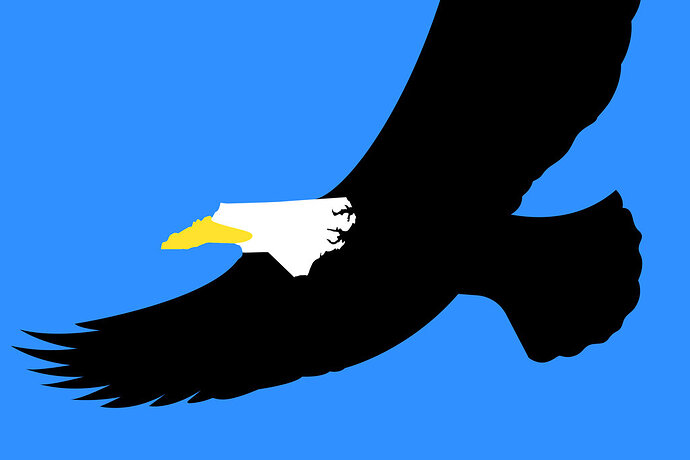 A crucial 2024 contest is a potentially nightmarish national mirror.

The likeliest Republican nominee, Lt. Gov. Mark Robinson, is also a trailblazer. He’d be the state’s first Black governor. But that’s the beginning, middle and end of anything forward-looking and progress-minded about him, and he’s extremism incarnate: gun-loving, gay-hating and primed for conspiracy theories, with a garnish of antisemitism to round out the plate.

But that’s the beginning, middle and end of anything forward-looking and progress-minded about him 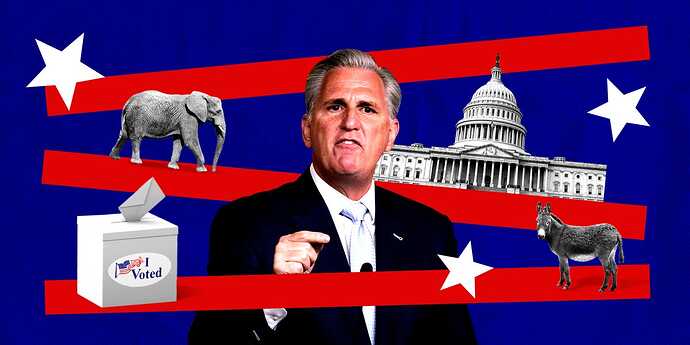 The House implemented proxy voting in the 116th Congress as a result of the COVID-19 pandemic. It's gone now, and it could be costly for the GOP. 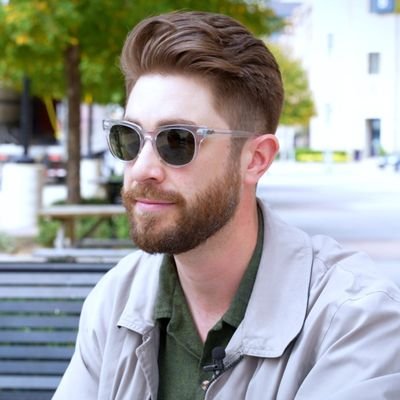 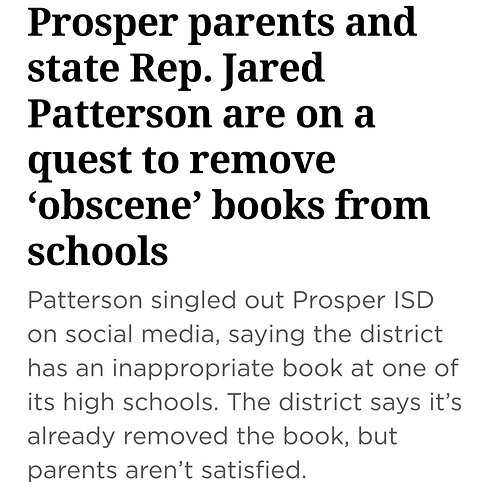 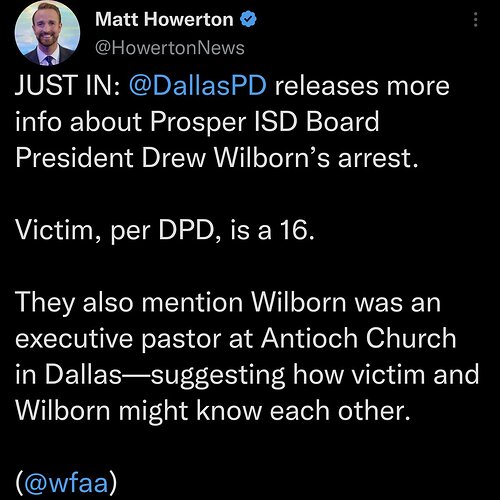 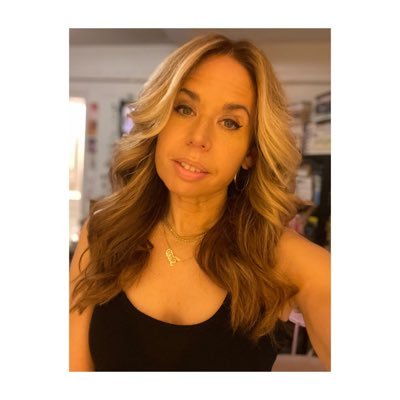 @saribethrose
Because Florida passed a law making it illegal for kids to learn about systemic racism, intersectionality & queer people in their public schools, @CollegeBoard is going to change their AP African American Studies course for the entire country?Y’all see where this is going, right?
17 Likes
Mindysan33 January 26, 2023, 10:16pm #723

Y’all see where this is going, right?

What’s behind the latest series of disgusting distractions from DeSantis? Policies that will help him live up to the nickname Death Santis: 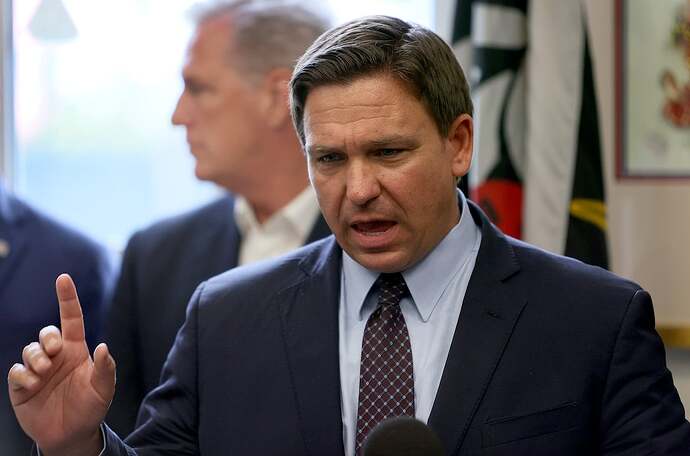 Nearly One Million Floridians Are Losing Healthcare Overnight, And No One...

Does anything good happen in Florida?

The review by John Durham at one point veered into a criminal investigation related to Donald Trump himself, even as it failed to find wrongdoing in the origins of the Russia inquiry.

Wasn’t sure where to put this, so feel free to share it in other threads if you think it makes sense… 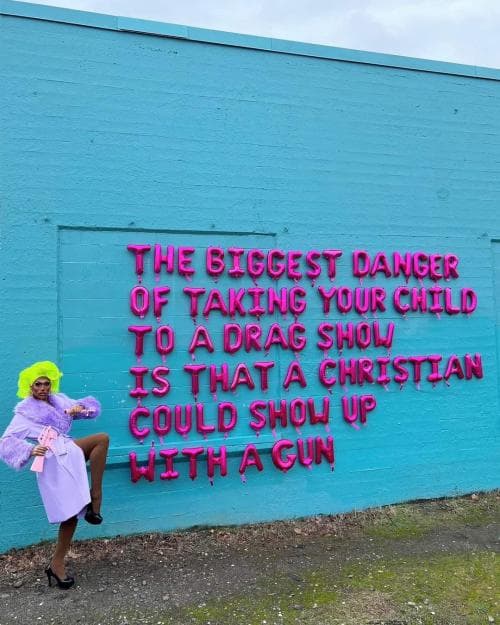