Originally published at: This child's hat provides an additional layer of protection for those inevitable knocks and falls | Boing Boing

I don’t know who writes the boingboingshop copy, but I honestly admire your skill.

Ok, fess up BB, the store and these ads are just someone’s performance art, right?

Young parents are always looking for that life hack that shakes up how they raise their growing children.

If you’re trying to prevent your toddler from neurological injury you should definitely avoid the “shake up” part.

Feeling like you could save a step and just ship this direct to the landfill.

This is like so much “as seen on TV stuff”. It’s actually primarily for kids with disabilities or conditions that interfere with balance etc.

But “because capitalism” these things always get advertised as if they were for everyday use and everyday universal problems instead of as aids for special needs.

If your kid does really need a helmet it would be cuter and less stigmatizing if it looked more like a regular hat.

But most toddlers don’t need helmets for regular playground equipment.

I was free-range raised, if you needed to know. 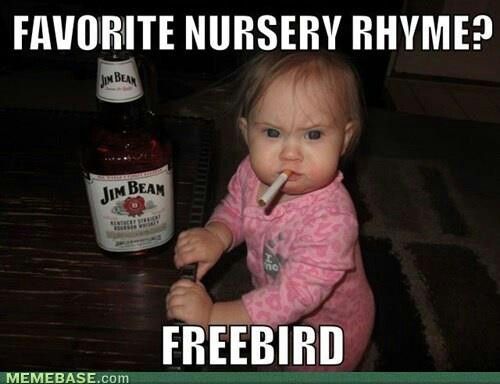 Are you feeling ok?

(Ok, this one reads coherently, at least. Many of them are far from that.)

Not feeling well enough to write clearly, I think. I admire the skill of someone who can take so many silly products and write in a way that makes us think they believe these are quality items.

So it is a modern-day pudding hat?

This is like so much “as seen on TV stuff”. It’s actually primarily for kids with disabilities or conditions that interfere with balance etc.

This isn’t even for them. This isn’t serious head protection. It is a thin layer of foam of dubious protective value. And neither the BBS ad nor the maker’s website post any data that their product actually reduces injury rates. 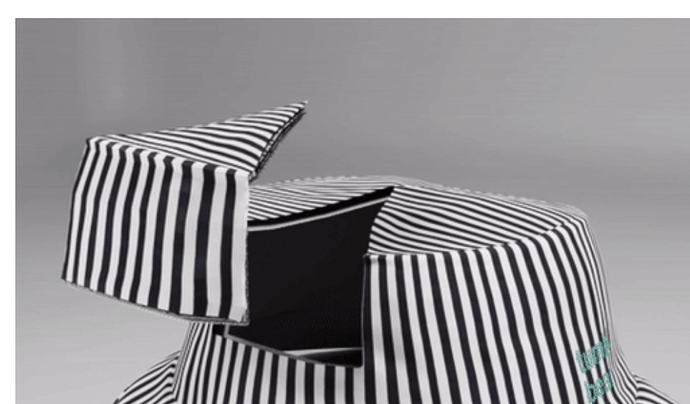 Just wait for the bubblewrap jumper, along with some kiddie safety goggles and maybe a cute mask. Then make sure you’ve got your toddler leash ready, and you’re good to go!
We’ve gone so far past helicopter parenting into a crazy world where it seems any risk must be neutralized or you’re being a ‘bad parent’.
And, played for a chump by many marketers…

Would not likely stay on my son’s head more than 5 seconds. It might make a good frisbee though.

The referenced web page lists four ideas to help reduce toddler injury. Wearing a hat is not among them.

Hey BB. I know times are tough and you have to make a buck however you can, but do you really need to peddle this type of obvious junk?

I think we’re so used to surveillance-capitalism style individually-targeted inline ads that we’ve forgotten what crappy old-skool ads looked like. The old-skool ads like this stand out, they’re obviously ads, it’s clear they’re not selling anything we need. It’s the online equivalent of last century’s 2 am infomercials for the HoverTrack. Very easy to mentally filter, and if it’s paying the bills, then I’m happy; I very much prefer this kind of advertising to the modern variants.

Except these aren’t supposed to stand out. These advertorials are supposed to slide in effortlessly in betwixt the regular editorial content so much so that you don’t even notice the line between editorial and advertising copy. (The are clearly marked as Boing Boing store if you are browsing the home page. Not so much if you are browsing the BBS subdomain, where they are not listed by author.)

Although they’re not individually targeted to us, they are specifically engineered for the Boing Boing audience. Stack Social claims that they curate their selections for individual websites and that their ad copywriters will write in the voice of your website. And stack social ads are published using the websites’ own content management system so they fool search engines into thinking that it is first-party editorial content, as well as fooling ad blockers.

Clearly there’s a bit of a fail in their attempts to write in the voice of Boing Boing authors, largely because stack social is unwilling to give up their hyperbolic advertising style in that attempt. So, to a certain degree the difference is apparent by the style, but that is by accident rather than by design.

Except these aren’t supposed to stand out.

Oh, agreed; advertising should try to make you feel like the seller is a familiar friend. This stuff clearly doesn’t.

I didn’t land it cleanly, but my point is “I’m glad it’s crap - it’s easier to mentally flag and skip past. Long may it remain crap.”

[edited to add] A colleague grew up in the former Yugoslavia. Here in Australia, Anzac Day can be pretty jingoistic (think Memorial Day or Veteran’s Day or something). We were in a cab, and a commentary on the upcoming Anzac Day celebrations came on the radio. I thought it was at least a sober and non-rah-rah bit of commentary, but Ivan asked the cabbie to change stations.

He paused, and got a thoughtful look. “Sometimes I feel sorry for you people who grew up in capitalist countries. In Yugoslavia, our propaganda was done by, well, by civil servants. And it showed. Such crude stuff made for good educational material about what was propaganda and what was news. Once you start to learn that, it’s easier to learn more. But you people who grew up with capitalism: your propaganda was done by professionals, and you never got to tell the difference. You never got your education.”

He left it at that.

So I really don’t mind bad advertising. It’s part of the ongoing calibration of the bullshit detector.

It’s a small miracle we’re all here to write in the comments section when we had to survive our childhood without this great product.

As much as I think this product is dubious, that way of “proving” something is a fallacy called survivorship bias. Just because you are here to talk about it doesn’t say anything about all the people who aren’t. You can use it to fallaciously argue the safety of any reckless behavior that you somehow managed to survive no matter how many other people were injured or killed doing it.