Originally published at: This is what happens when you take kids with ducklings to a pond that has duck-eating geese (video) | Boing Boing

As others have pointed out on Twitter. Geese are herbivores and won’t eat the babies - however, they are very territorial and have no problem killing them.

And unless I am missing something, those ducks are way too young to be released. Ducks need to fully feather out before living on their own. The “water off a duck’s back” waterproofing is provided by their parents. Those ducklings would only survive a few days, even without predators.

Citation: not an expert, but I have raised ducks.

Reality just did to those kid’s hearts what the geese did to the ducklings.

Maybe I missing the sarcasm here, but geese are herbivores. They don’t eat ducks. They are dicks though, and I imagine in their territorial zeal, they might kill ducklings.

I’ve said it before and I’ll say it again: geese are straight up assholes.

Welcome to the world, kids. Watch out for the assholes.

Apparently there is a fowl hierarchy.

I’ve said it before and I’ll say it again: geese are straight up assholes .

And despite what the 19th-century British would have you believe, they’re not even good eating.

Indiana? How in the world did that many adults living in Indiana not know basic water fowl facts?

Releasing strange babies into a pond ecosystem at a time when wild goslings are themselves trying to get big enough to no longer be at risk couldn’t be stupider. Hey, let’s go to the next pond over, where there’s a swan couple with their cygnets…I’ll bet that’ll be different!

Almost as if nature doesn’t exist to be cute for humans to look at . . .

I feel bad for those kids, though. That’s a hell of a way to learn of nature, red in tooth and claw. Well. Beak and claw, I guess.

Ducks can be pretty awful to ducklings that aren’t theirs. Years ago I walked past the duck pond in the city park from the parking garage to my workplace. One morning the city landscape crew was skimming the trash out of the pond as I was passing, and they dumped a lone, weak, very new duckling out of their skimmer net onto the ground. I tried to put the duckling with the other ducklings nearby, but the mother ducks all attacked it pretty viciously. So I took it to work with me for the morning, then to my vet in my lunch break because the one of the mother ducks had pecked a gash into the top of its little head, and then home to my then boyfriend who worked from home. We ended up raising Duckie, who turned out to be a lovely mallard hen. When she was ready, we released her.

Maybe I missing the sarcasm here, but geese are herbivores. They don’t eat ducks. They are dicks though, and I imagine in their territorial zeal, they might kill ducklings.

Being a herbivore doesn’t preclude an animal from eating meat. In fact many will do so if they can - they just don’t have the opportunity to usually. This includes cow, deer, antelope, hippos, many birds, sheep etc. 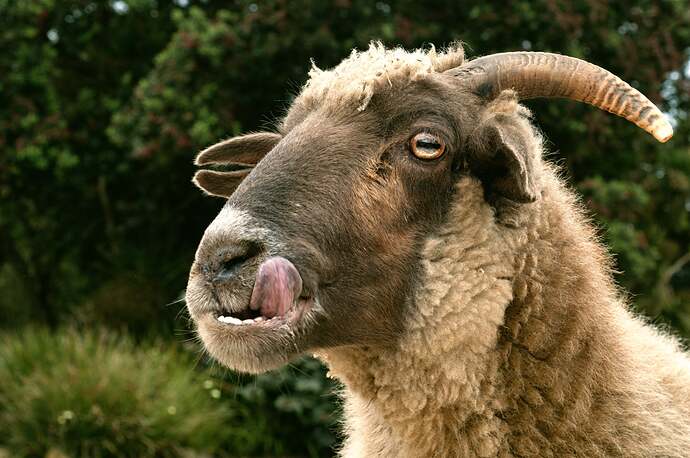 Not so cute and cuddly after all 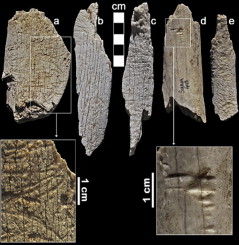 Osteophagia and bone modifications by giraffe and other large ungulates

Tweet now deleted. "I have deleted my previous tweet after it was referred to as “unbelievably cruel and in poor taste.” 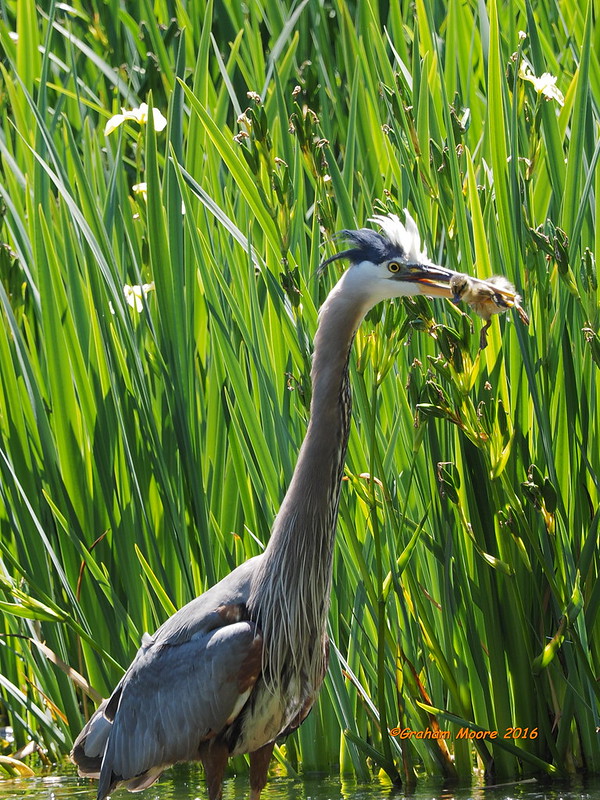 “Hmm…this page doesn’t exist. Try searching for something else.”

Birds are dinosaurs. Not “descended from dinosaurs” but by our current knowledge literally dinosaurs. They are scary. The fact that most of the ones that survived the asteroid/volcanoes/flowering plants (depending on your take) are small doesn’t change this.

I made this little video of my friend releasing her little ducks into a lake. It went much better than in this story. Was it the right thing to do, or “legal”? I have no idea. But, she bought them from the feed store one day after day drinking, and this seemed to be the best thing for them when they got a little older.

Birds are dinosaurs. Not “descended from dinosaurs” but by our current knowledge literally dinosaurs. They are scary.

^^^this.
chickens…
y’all already know where i’m going with this.
feral. street. chickens.
that’s all i have to say about that.

I can go you one better: sandhill cranes. Have not evolved in millions of years. When you see/hear them, you are absolutely witnessing dinosaurs. Not descendants of dinosaurs…actual dinosaurs, as they were back then.