But… I’m not putting the toilet paper on my face??

Hilarity aside, given the likely high cost of this device vs the incredibly low cost of toilet paper, how many decades will it need to run to just make back it’s purchase/maintenenance costs in savings?

Oh, do they make a home model?

The actual purpose of the machine, discussed the first time this was posted in BB, is to curb people from stealing toilet paper. Which seems to be a common occurrence in China’s public restrooms.

Old news. This was laughed about by every laowai in Beijing back in January.

Is this one of those things where you can hold up a face on currency and it thinks it’s a real face?

But… I’m not putting the toilet paper on my face??

That happens to be Trump’s response to this question: “Shouldn’t you be wiping your mouth whenever you give us bullshit?”

The actual purpose of the machine, discussed the first time this was posted in BB, is to curb people from stealing toilet paper.

An employee at our company got fired many years ago for doing just that. He had squished ‘flat’ a bunch of rolls, stuffed them into his attache case, then was stopped at our main gate by a guard who had been notified by someone with suspicions. A six-figure salary flushed down the toilet.

He must have really crap luck

A little sticker, spray paint, or marker over the sensor ought to provide amusement for quite a while…

He must have really crap luck

Whatever luck he had, had eventually run out. It was determined that he had been doing this for awhile. Kleptomania? Or thief logic: What’s the big deal? Who’s to know? It’s only toilet paper; this is a big company… they can afford it.

I wonder if you can make it so that your local nemesis never gets TP again by repeatedly holding up different images from their instagram account to the sensor ? 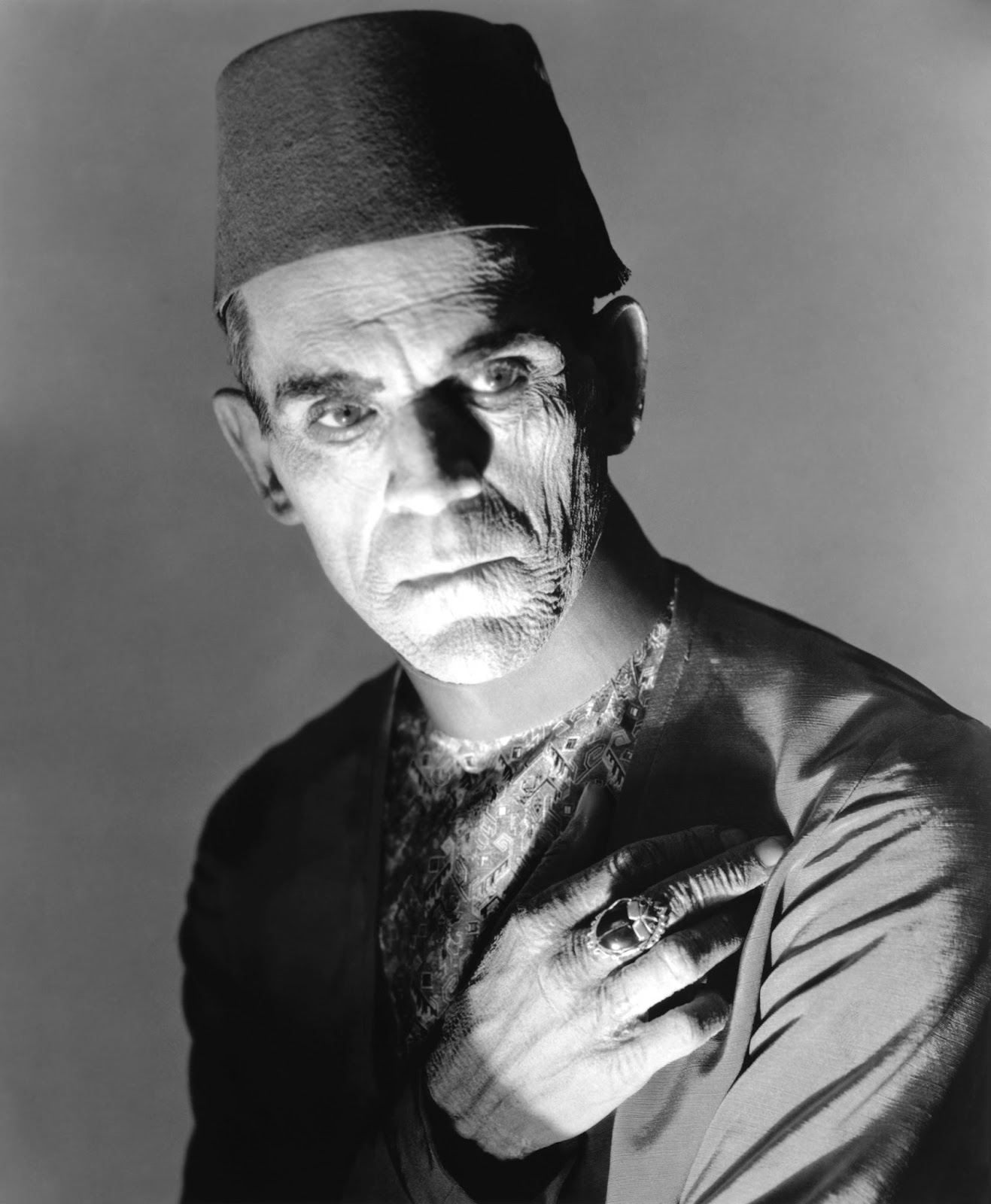 I’ve been in Beijing a couple of times over the last decade. Bring your own toilet paper was standard policy most public places. One of the reasons the McDonalds was popular is that they had fully stocked consumables in the bathrooms.

“Are you sure that’s your face?”

You are very brave to use public toilets in Beijing. When I was there, the stench was so incredible at the ones in the city center, I could not even go in.

I knew that Facedancer training would come in useful some day.

Ones toilet paper needs are always static. This will backfire when some poor soul has to go back to staff meeting with an incomplete - uh - papering.