that woman was very lucky

Yeah, seriously. Given the outbreak is just getting going in the US, the demand for lungs is going to wildly outstrip the supply, which is already insufficient. (Plus, her apparent ability to have it paid for, too. Something a lot of people won’t have.)

Tulsa should quarantine everyone who attends in the stadium for 2 weeks, just to contain this shitshow and minimize the danger to the public. Best to block their wifi too… could you imagine 2 weeks of no tweets from the Twitler and him stuck with his fans the whole time…
It never would happen, but it would improve public health.

Not just Oklahoma. Trump can’t afford a half-hearted turnout right now. I’m sure the word has been given to all the true believers and they’ll be busing them in from all over. Opportunities for super-spreader events come and going as well as at the rally.

the demand for lungs is going to wildly outstrip the supply, which is already insufficient.

True. I did a double-take when reading this quote from the doctor, but guess he’s being optimistic:

“I hope that this becomes more common because I truly believe that we can save several patients,” Bharat said.

I guess the optimism level depends on whether he’s talking about just his own patients, or in general…

I wish tickets to public events would include an antibody test for Covid. Not even as a way to deny entry. Just a datapoint for the statistical machinary. And then every even could get scored on how many infections likely happened there. It would help me decide what events to attend and which ones to skip.

Whether to sign the waiver is a pass fail IQ test.

Does it cover leopards eating my face at the rally ?

This is the point .

To get sued? To infect as much of 45’s base as possible?

Because please believe it; there will be viable lawsuits.

wait I know: it’s so leftists who don’t wash will contract it someplace else and sue claiming they got it from a real American. clever.

While I absolutely agree with you on this, can you imagine the reaction of this “freedom loving group” to the news they were going to be tracked after the event? The meltdowns would be amazing.

I’m not seeing a down side, here…

Me either, I’m just visualizing the glory.

can you imagine the reaction of this “freedom loving group” to the news they were going to be tracked after the event?

You mean, like all the data collected by campaign organizers just for requesting a ticket? 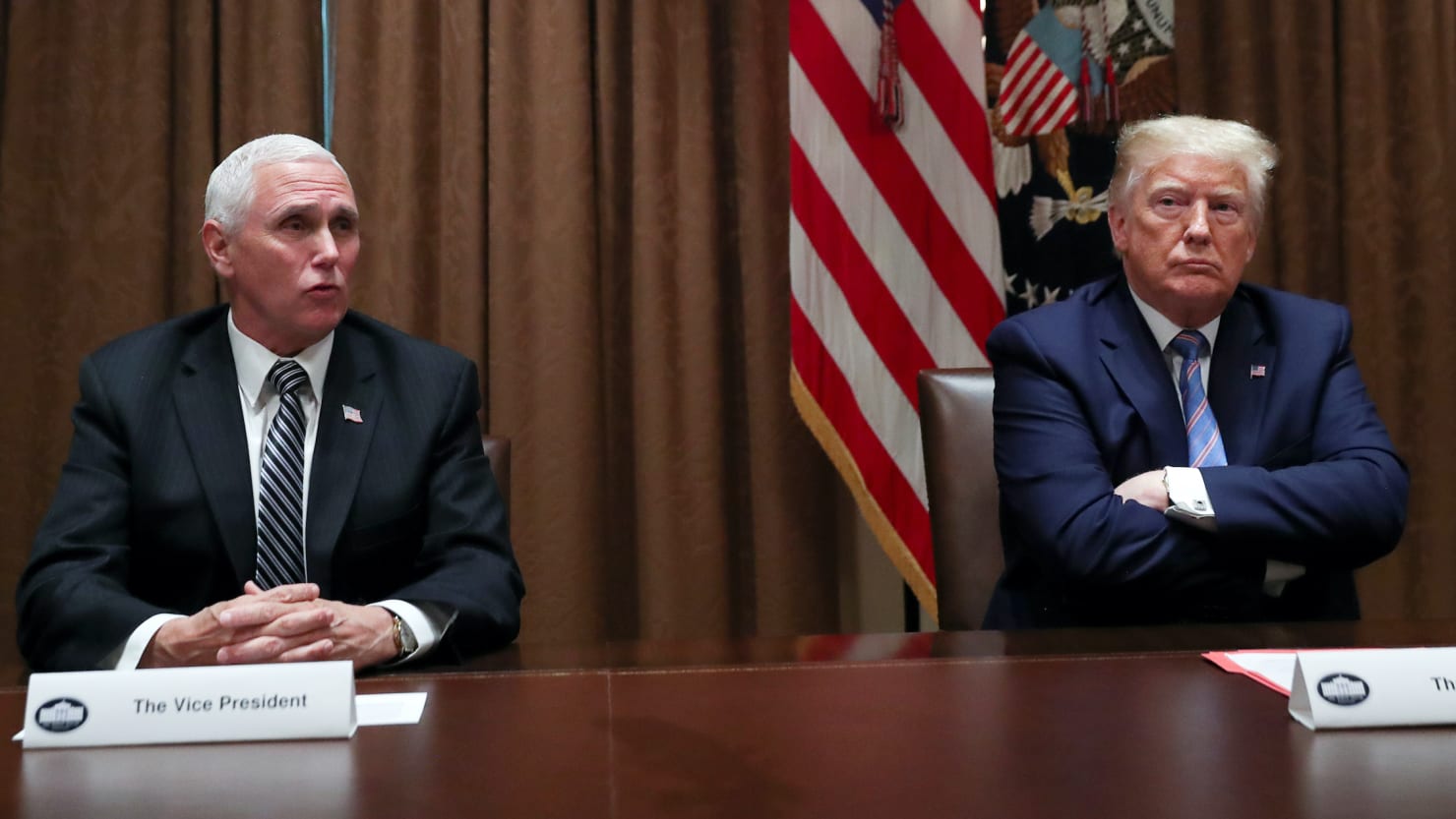 The vice president and head of the White House coronavirus task force falsely claimed cases have “declined precipitously” in that state.

Hopefully they’ll all be carrying their Obamaphones. 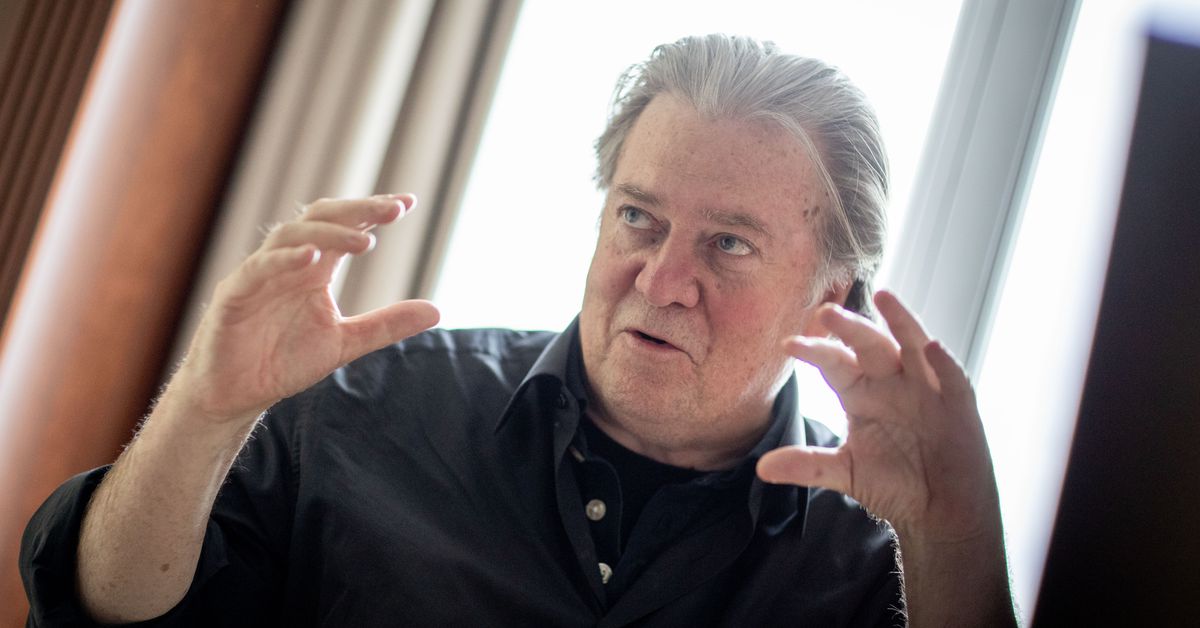 Steve Bannon used location targeting to reach voters who had been in Catholic...

When asked how he received the data, Bannon told Klayman, “the phone companies.” He continued, “and the data guys sell it.”

You mean, like all the data collected by campaign organizers just for requesting a ticket?

They probably don’t think about that either; like taking a “quiz” on Facebook to find out which house they would end up with in Harry Potter.

This would be actively tracking their health and medical condition. I’m sure the thought of that might make them perk up a bit.