If you wanted the abbreviated version, here you go…

Trump: “Make America great again.” * takes an awkward sip of water from a cup in a two-thirds empty arena *

What’s insane to me is that, look, Trump has consistently drawn solid crowds from his base. 20K-30K, whatever, with reasonable overflow crowds. Good for him. Between election results, polling data, and population, one can probably get a pretty good idea of how many people are going to show up to a given rally at a given time/place, +/- 10%. The idea that (i) he could believe that, all of a sudden, 25-50x more people were going to show up for an event and (ii) his staff couldn’t tell him (or make him listen) that one million was an artifact of something else shows a management pathology the likes of which I have never seen.

I think there were a lot of people in the early Trump administration who wanted to serve the country and tried their best to manage this guy, but it’s now nothing but grifters and yes men.

While I applaud the hell out of their efforts (and even more the resulting trolling/shaming), I really don’t think that the Alt-TikTok and K-Pop communities performed an effective DoS attack here. Simply because that would require the campaign to have turned away people in order to honor those fake reservations.

These twitter threads explain how most of the damage those guys did could lay under the surface completely fucking up his small donor fundraising, micro targeting and ‘get out the vote’ operations. They might have completely destroyed a few of his key advantages for the upcoming election. It’s possible they did significantly more damage to Trump than what Russia could have imagined doing to Clinton. Trust me folks, those kpop fans could have made political history by taking a massive shit in his political playbook. 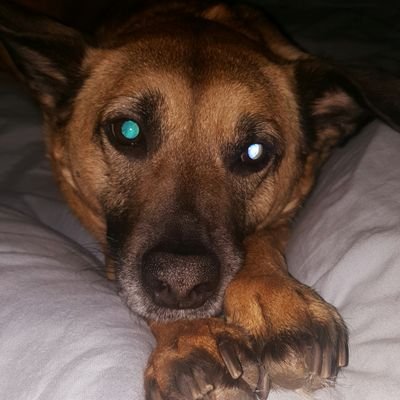 Ok let me break this down for you. The k-pop kids didn't cause the rally to be poorly attended. Having an indoor rally in the middle of a pandemic did that. What the kids did do, was absolutely wreck the Trump campaigns voter tracking and id system. Let me explain X/1 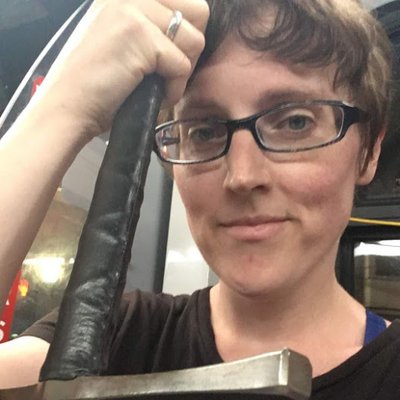 Okay I want to talk about the TikTok/K-pop stan let’s-troll-Trump operation and specifically about the data gathering aspect of it.
77 Likes
LurksNoMore June 22, 2020, 12:29pm #7

If true, then it’s even better.

Trump has consistently drawn solid crowds from his base. 20K-30K, whatever, with reasonable overflow crowds.

“And I would have gotten re-elected again, too, if it weren’t for you meddling kids!” 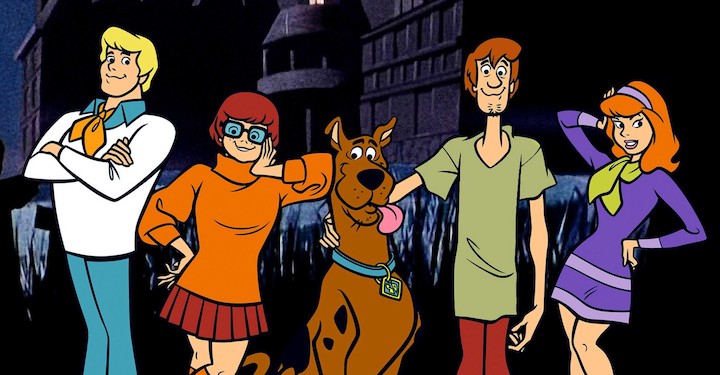 I don’t understand how his campaign thought those numbers could ever be true. They basically thought the entire metropolitan area was going to show up.

I anticipate the scene when they pull the mask off Trump…“Steven Miller? It was that Nazi Steven Miller the whole time!”

The low turn out was even more telling given that it was in friggin Oklahoma, about as red a state as you can get. People are waking up and finally realizing this sad old clown “emperor” has no clothes…and yikes, I hadn’t even noticed the orange collar stains!!! Seriously though, just watching him stumble off of Marine One looking so utterly pathetic and dejected was the MOST beautiful thing I had seen all week. Sad,pathetic miserable little pussygrabbing conman stumbling home in the dark…just thinking about how the SDNY is waiting…patiently waiting.

Or, to quote the Republican slogan, “Fuck Your Feelings!” Donnie.

ETA: And just in case that didn’t get through, wait until tomorrow in Phoenix. Forecast is 110F in the shade, and not much of that. I know that location (spent more than 30 years living not far away) and it’s … pretty stark.

Simply because that would require the campaign to have turned away people in order to honor those fake reservations.

What it did do was convince the marginal fans (and especially out-of-State ones) that they would be too late to get in. News of early arrivals sleeping (and shitting) in the streets of Tulsa did not help.

Yes. Underlying everything this grifter’s never-ending campaign does is an attempt to build up and refine his sucker list. The K-pop fans polluted his database, even more if this event’s data was mixed into the master list before the event. For Biff, that’s almost as bad as his worst nightmare: his “ratings” going down for all to see.

News of early arrivals sleeping (and shitting) in the streets of Tulsa did not help.

Shitting in the streets. Now there’s a good metaphor for what Trumpkins have been doing for the last four years. 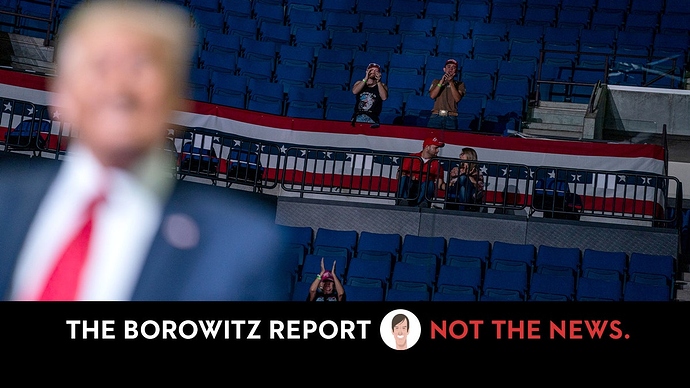 Trump to Hold Next Rally in Bunker

Brad Parscale, the chairman of Trump’s reëlection campaign, denied that the choice of venue reflected a tepid level of enthusiasm to see the candidate speak.

From a strategy gaming standpoint, I’m considering how the ⊥rump campaign could prevent a recurrence of this…

So, dear Tik Tokkers and KPop stans please keep this in mind for the next iteration

But that’s the thing. Trump didn’t trust intelligence reports because of his fears about the quote unquote “deep state”, so he (reportedly) stop reading them missing all of the covid warnings going back to november/december.

So now he’s not going to trust any of his internal polling data even by a completely reformed campaign team because he got pantsed in front of an national and international audience by gen z and that could fuel his fears that the so called “deep state” or a moderately skilled state actor would borrow those tactics to use against him.