Trophy hunter shot dead and left on side of road

Originally published at: Trophy hunter shot dead and left on side of road | Boing Boing

I hope it was elephants. 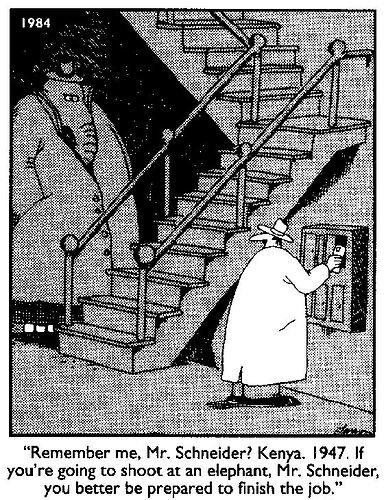 For this to be truly fitting, his head would be mounted on a wall somewhere.

Maybe it was a RINO?

A shame. Shouldn’t they at least take it to the taxidermist?

No photo of anyone standing over his corpse?

So (not really) sad.

After all, an elephant never forgets.

I’ll make an exception to the “you kill it, you eat it” rule for whomever plugged this arsehole. 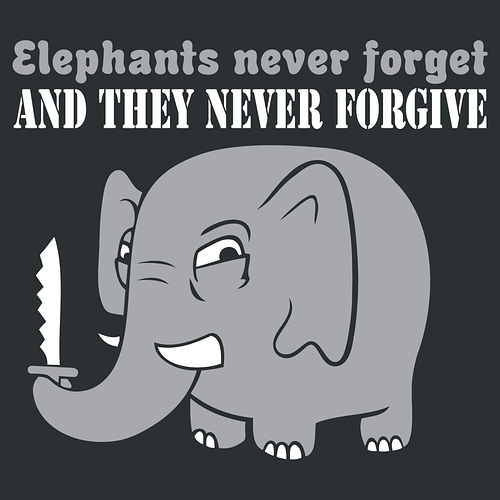 Looks like someone hunted the most dangerous animal of all

It doesn’t always go this well. 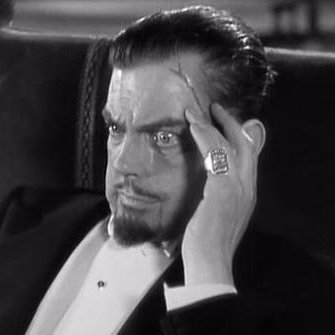 clicked link and was disappointed 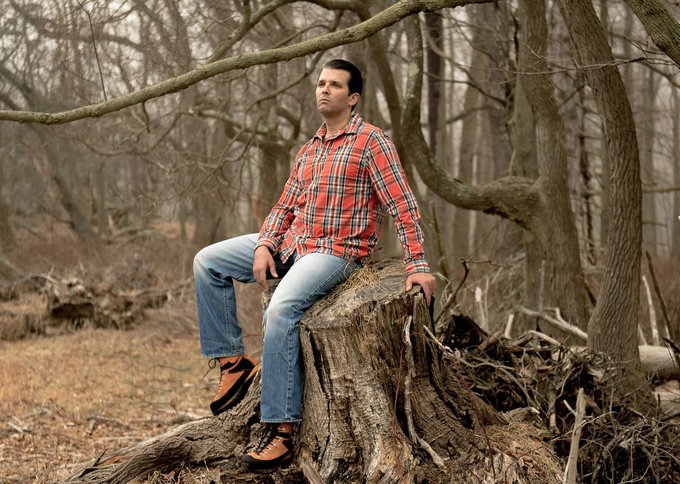 I wonder if L.L.Bean sales dropped after that pic was released.

I so hope this puts a big dent in Africa’s trophy hunting biz.

Sadly, that seems unlikely. From the Vice article:

In February, to the frustration of wildlife groups, the South African government announced an increase in the quotas for the number of endangered elephants, black rhinos and leopards that hunters can kill.