Trump campaign chief: it's not lying if he didn't know whether it was true or not when he said it

That’s an insult to ketchup and hot dogs.

Am I the only person who thought she looked like Skyler from Breaking Bad?

Do I need to watch “Big Fish” again to prep for the debates?

Politicians lie to push a policy, to create a narrative around that policy. Yeah, its reprehensible. Trump lies have no rhyme or reason—plus they are so constant and contradictory. The lies just create confusion and he thrives on that. Supporters hear what they want to hear and think he’s lying to everyone else.

She is a wonderful tRumpanzie.

LOL. Politicians lying. How do I make that shocked face emoji?

Politicians usually make a cursory attempt at plausibility. Trump just says whatever crazy shit wanders into his head and gets furious at reality for having the gall to disagree with him. 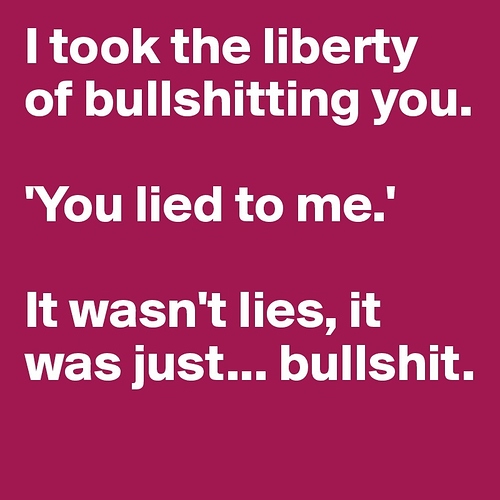 Lies honor the underlying truth and the picture of realty that facts describe.

Like “must see cute 5 bedroom in a desirable neighborhood?”

Oddly extra appropriate under to circumstances.

Finally, a politician to match the irreverence of the Internet.

I got it, this is basically Cringe Politicking. Like Tim & Eric Awesome Show - no one really finds it funny, but watches anyway.

Well, I don’t know whether Kelly Conway is a child-molesting dog-eater who rolls around in her own shit, so I’m not “lying” when I tell you confidently that she is. 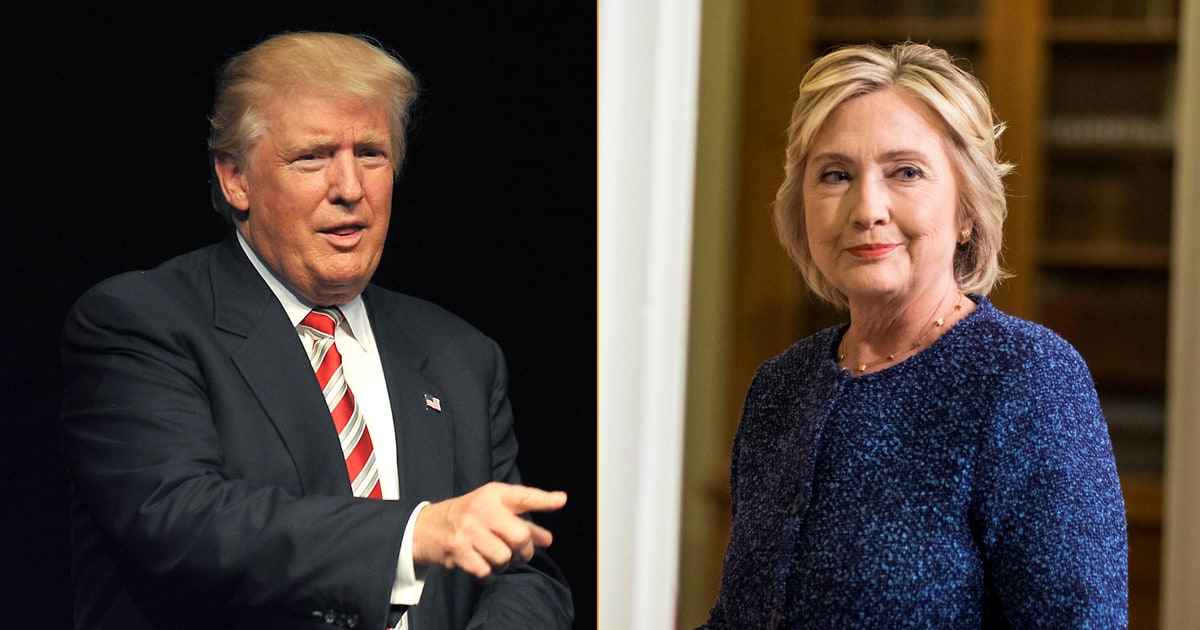 Of Course Journalists Should Fact Check the Debates

You cannot possibly consider this a question worth discussing.

Unbelievable. All she had to do was say “He was misinformed about his party affiliation” and the issue would be over. But the GOP handbook say that you can never admit a mistake.

Closets count, and the bathroom counts, and any neighborhood is desirable to someone.

So yeah, studio apartment + kitchen in the middle of the ghetto.

“Your call is important to us”

Yes. [place why not both gif here]

I’d hire Ms.Conway in a hot minute.
That woman can really polish a turd.

Trump has basically ruined the phrase: you can’t make this shit up