I like how the words get more complicated as the week goes on, they must have a lot of faith in their orange monkey training program.

Look, we got Crooked Hillary telling lies in every titty, okay? And maybe we can only stop her with 2nd Amendment people. And some people out there think I don’t know what Global Thermos Nukular War is, but I’ve seen those bombs they put in thermoses, okay? Believe me. I know what that is, probably better than anybody, so don’t worry about it, I guarantee there’s no problem there, okay?

I do not think this list was actually leaked by campaign staff.

Sunday: Trump reveals himself to be the second coming. Of what, he seems a bit unsure, but it’s “huuuge” and very important. Speculation by democrats that it is kept in his trousers and speculation by republicans that he is the messiah melts down the Twitter servers. Without Twitter, Trump’s campaign implodes.

Sunday: Trump reveals himself to be the second coming.

Sunday: Trump reveals himself to be the second coming. Of what, he seems a bit unsure, but it’s “huuuge” and very important.

Thursday: Trump calls for the recriminalization of homosexuality.

That’s not as much of a joke as I’d like it to be. Since Trump himself doesn’t seem to believe anything it’s the people around him who’ll be making the decisions, and, well… Republican presidential nominee Donald Trump is scheduled to attend a radical anti-LGBT event in being held in Orlando this week exactly two months after the Pulse nightclub shooting, according to news reports from Jenna Browder of …

And the band played on… I’ve been an independent voter most of my life, but sweet mfing jesus this guy is a loose cannon of speedball neurosis and complete lack of judgement. What a flaming sack of dogturds Cheetoh Hilter is…

He didn’t say “titties”. He said “cities”, and a second, glitch-free audio recording proves it

There’s more than enough real reasons to be afraid of a Trump presidency, without the need to report false items.

Wednesday: Global Thermonuclear War. - You can’t use that as part of a reboot, it’s been part of the campaign since March 31st. 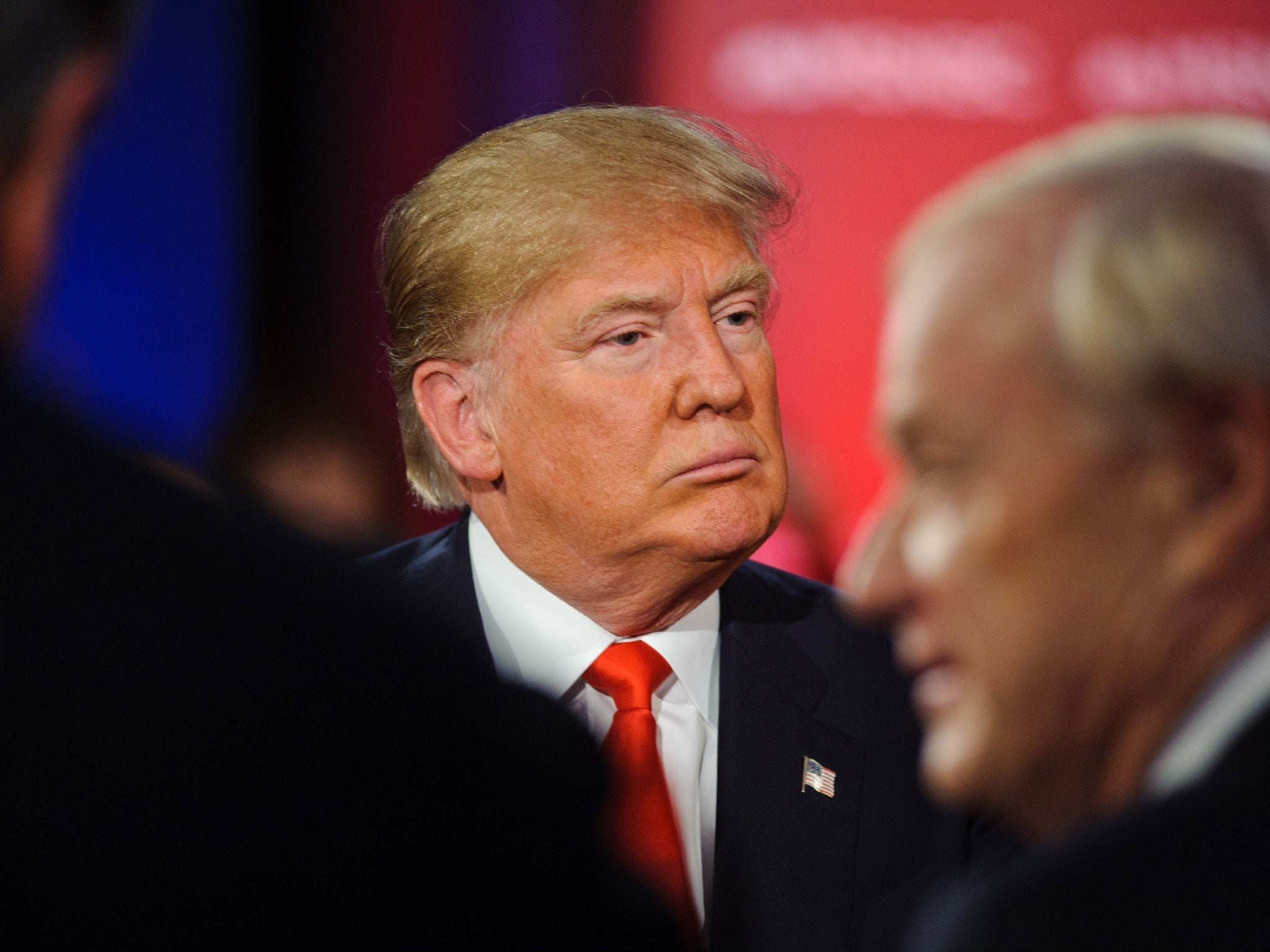 Donald Trump has refused to rule out dropping a nuclear bomb on Europe, saying he is not willing to “take any cards off the table”.

Are we still doing the Trump NAMBLA rumor?

Some valiant redditors are fighting back against all the pro-Trump spam found on Reddit. Many People Are Saying Donald Trump Donated to NAMBLA

Several very smart people are saying that this is the reason Trump won’t release his tax returns, according to a very credible Reddit troll. 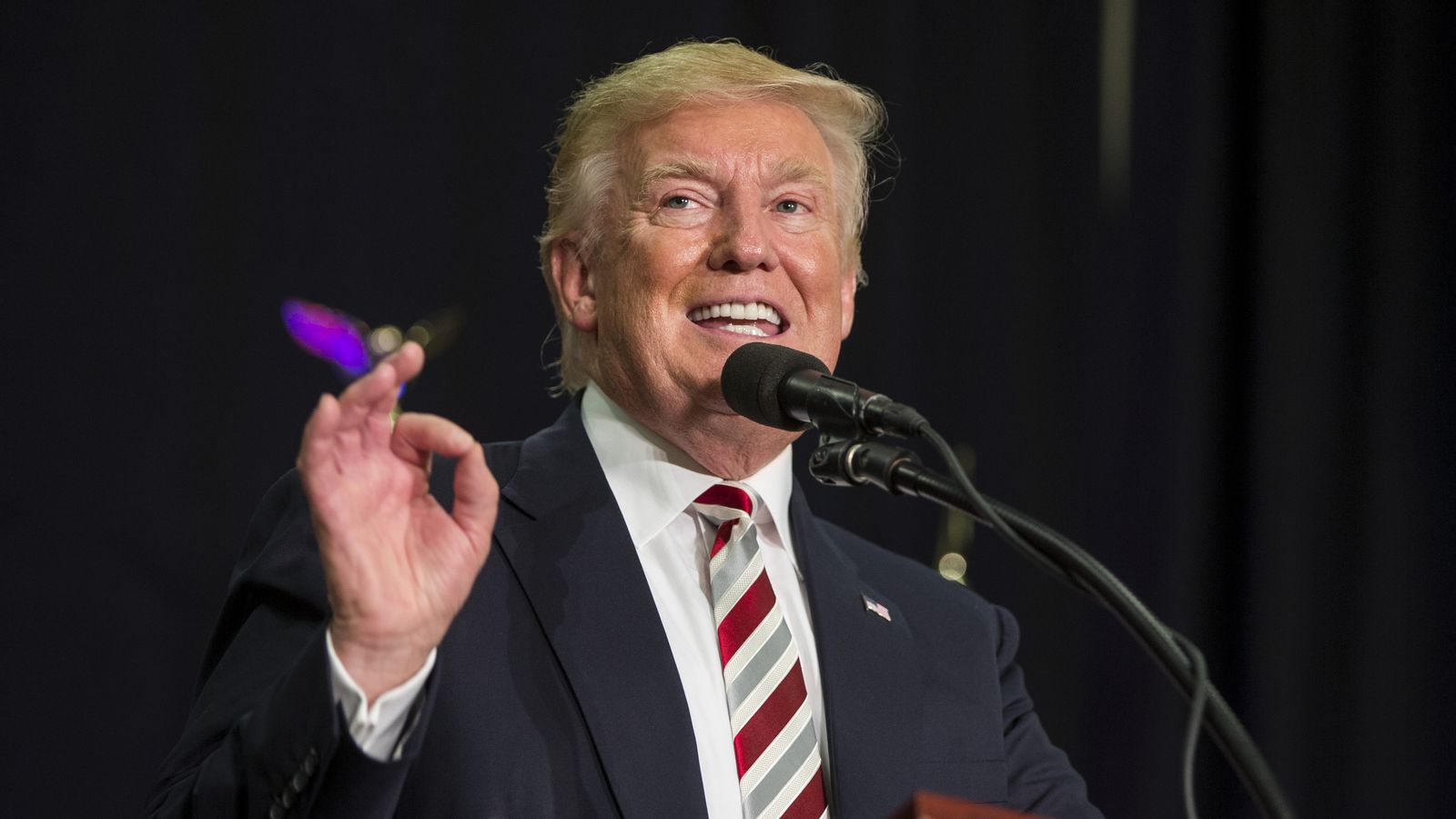 A bot is using Trump's conspiracy playbook against him

Donald Trump probably didn't donate to the North American Man/Boy Love Association. I say probably because there's absolutely no proof that he did, and he doesn't really seem to donate to anyone....

The Ol’ Rugose, Ashen and Azure! 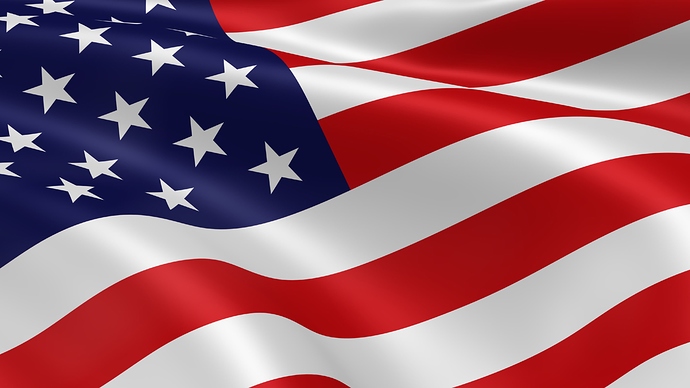