Trump, David Duke agree on the need for police to stop and frisk more black people

Actually I would argue that it is far better for the public to be more tolerant of normal people with a history in the community. Fear of public inspection is surely keeping many good candidates from running for president.

The way that having so many negatives seems to add up to a positive for Trump may be a one off thing, with the public being tired right now of professionally cleaned up candidates,

At this point, as a non-American observer of this horrendous trainwreck of an election, all I can do is watch aghast.

It’s somewhat akin to sitting on an airplane on the tarmac and watching a slow motion collision on the parallel runway. There is literally nothing I can do to change the outcome, it is appalling and horrible, but it seems somehow wrong to just go back to looking through my in-flight magazine.

Trump is a symptom of a larger problem the US system is facing. If (please dog) he loses, he has shown the way for a smoother, smarter, non-insane version of himself to follow a similar playbook and win in a landslide. So-called Trump nation will be convulsing in rage after the election, and you just know the GOP is already looking hard for the next candidate to tap into that energy while also being more palatable.

The fact that he is anything other than a fringe candidate is utterly terrifying for the rest of the world. Because there is likely an American version of Putin out there who can embody all the authoritarian and xenophobic tendencies while being just ‘normal’ enough not to alarm the vast middle - who apparently do not pay attention and have no historical awareness. Terrifying.

Whatever you do, please do NOT avert your gaze. For those of us who have to suffer this directly the least you can do is use it 1) at best as a warning to other countries to not let this happen 2) or at least be entertained and thankful it isn’t happening to you.

If he wins… (dying fist clenched in the air)… AVENGE… USSSSSssssss…

Haven’t we done that already?

Doesn’t know, doesn’t care, and couldn’t pay enough attention to figure it out.

#Trump, David Duke agree on the need for police to stop and frisk more black people 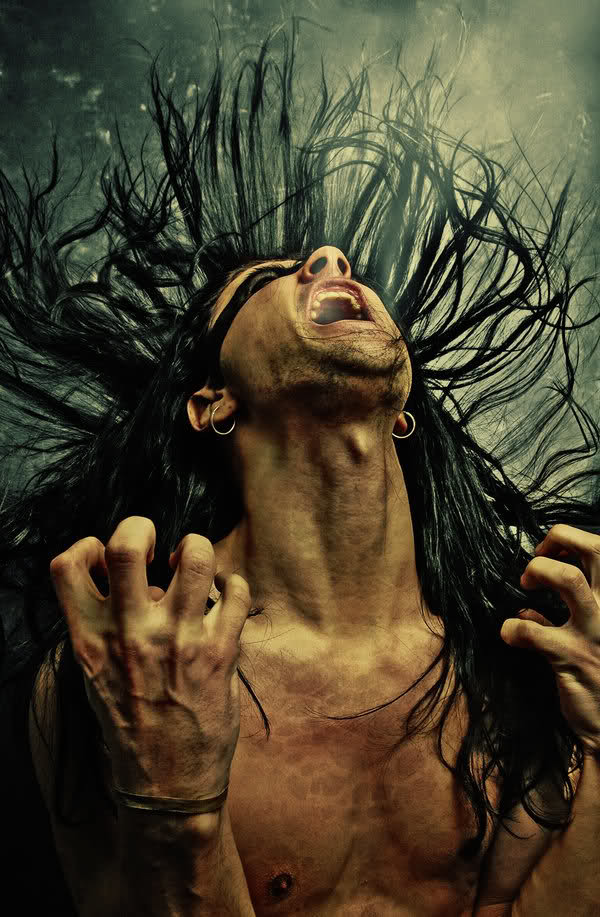 Yeah they didn’t “just let them march” and there was no “ultimate fuck you”. In the end the march in Skokie never happened.

National Socialist Party of America v. Village of Skokie, 432 U.S. 43 (1977), arising out of what is sometimes referred to as the Skokie Affair, is a United States Supreme Court case dealing with freedom of speech and freedom of assembly. Related court decisions are captioned Collin v. Smith and Smith v. Collin. Although summarily decided on procedural grounds, the necessary implication of the Supreme Court's 1977 NSPA decision — not directly stated in the unsigned, 5-4 per curiam opinio In 197...

Francis Joseph "Frank" Collin (born November 3, 1944 in Chicago, Illinois) is an American former political activist and Midwest coordinator with the National Socialist White People's Party. After being ousted for being part Jewish (which he denied), Collin founded in 1970, the National Socialist Party of America. In the late 1970s, its plan to march in the predominantly Jewish suburb of Skokie, Illinois was challenged, but the ACLU defended its freedom of speech and assembly in a case that rea Af...

Its a landmark free speech case. The “I don’t have to like what you say, but I’ll defend to the death your right to say it” principal in action.

The march ended up in Chicago. Which is where Collin wanted it in the first place.

stopping and frisking more black people would actually be an IMPROVEMENT, considering that the current trend is stopping and shooting them.

Yeah those two things are sort of intimately connected.

This isn’t his first run for office, after all - he’s done this multiple times (starting in the '80s, even)

No it is his first run for office. He’s perpetually made noise about potentially running to garner attention. The closest he got was the whole “exploratory committee” as a Reform party member in 99. But he’s never actually run. Part of why he was long considered a joke. He seemed to use gesturing at a run for office as an easy way to market himself and gain LOTS of that media attention he likes so much.

Whoa, I seriously misremembered that! Sorry, you were right

It should come as no surprise that a Trump campaign chair in Ohio said, ““I don’t think there was any racism until Obama got elected.”

What is surprising is that she resigned and wasn’t promoted.

Well, he starts the process, discovers there’s no support and quits - er, I mean, never ran in the first place. Just like he never ran for office this time, either (if he loses).

the public being tired right now of professionally cleaned up candidates

But just wait till someone runs who is gay, an atheist, has a history of depression, etc., and they’ll be demonized like always.

But just wait till someone runs who is gay, an atheist, has a history of depression, etc., and they’ll be demonized like always.

We had a VP candidate with a history of depression, and he was drummed off of the ticket by August 1st.

I believe that there are a lot of atheist or agnostic politicians, but they have to stay deeply in the closet because the electorate strongly prefers candidates who are religious.

He only even started that process once, then basically left the reform party in a tantrum because Pat Buchanan. Let that sink in. He’s basically running on a more extreme/vocal version of Buchanan’s politics right now. His other gestures at politics have been pretty transparent attention grabs. Fundamentally not serious. So early in the offing for this election there was really no real reason to take him seriously. But at this point its rather reprehensible that most of the major news orgs are only intermittently treating him as more than amusing ratings bait.

We had a VP candidate with a history of depression

Teddy Roosevelt had a history of rather serious depression. Particularly after his first wife died. Lincoln, too, supposedly had a history with depression. Neither are modern presidents. But they’re generally considered among the best.

We had a VP candidate with a history of depression, and he was drummed off of the ticket by August 1st.

Britain had a Prime Minister with a history of depression. The war energised Churchill, who was 65 years old when he became Prime Minister. Stating that he was the only top leader from World War I who still had an important political job, John Gunther wrote that Churchill "looks ten years younger than he is". H. R. Knickerbocker wrote that "The responsibilities which are his now must be greater than those carried by any other human being on earth. One would think such a weight would have a crushing effect upon him. Not at all. The last time I saw him, wh...

This does actually suggest that Trump winning would be a better thing, but only in the long term.

If he wins and none of the bullshit promises he has said come to pass, America doesn’t become ‘great’ again (as in, white land owners), basic infrastructure slides into the gutter… well, all that is going to be painful, but it might be better to get that out of the way now rather than when a better con artist comes along.

If the orange one wins, the whole crap the US is going through now is likely to get a lot worse. I’m talking about a whole lot of people that want to portray their own laziness and stupidity and the fault of others. Hilary wins: it is a fix, the elites, the blacks, the system, the man, aliens, illegal aliens, anyone else.

Trump wins; yep, you are in the same poor state, turns out he was an elite himself, the country is fucked, you are fucked. Not going to say ‘told you so’, you have learnt the hard way. Lets move on and never talk about this again.

Of course, that is a bit of a gamble.

Have you been given any reason to believe that evidence, experience or facts have any affect on that crowd?

A more likely outcome to an orange win and subsequent failure to make America great again is a series of doubling down on all the various tenets because they haven’t been done thoroughly enough. For current examples see: invasion & occupation of Iraq, the war on drugs, the war on terrorism.

It doesn’t matter if it works, or if it fails miserably and immiserates millions. What matters is if it works for the people who stand to benefit.

An orange win would be a serious test of the resilience of your democracy. Because he would do everything he could to undermine it. I can think of hundreds of ways he and his minions might do it. There are certainly plenty of historical examples (cf. Reichstag fire).

In the meantime, they’d take Trump’s election as a license for their violence, and could burn down African-American neighborhoods.

Think of what happened in Tulsa.

basically left the reform party in a tantrum because Pat Buchanan

And David Duke. Apparently what he learned from that whole thing was to actively court the white supremacist vote - but from within the Republican party.

It’s about the people on the margins of the poll numbers who say that they’ll vote for him despite not being a supporter of his, the ones who keep changing, that need to be reached

My understanding was that Trump’s numbers were fairly stable. The movement in the polls isn’t due to Trump gaining support, but Clinton losing it.

Attempting to attract “soft” Trumpeters is neither wise nor necessary. The great untapped voting bloc in America isn’t “centrists” or “swing voters”, it’s non-voters disgusted by both sides.