Because the cruelty is the point.

All this because Obama made some jokes about Biff’s Birther attacks on him at a Washington DC roast. 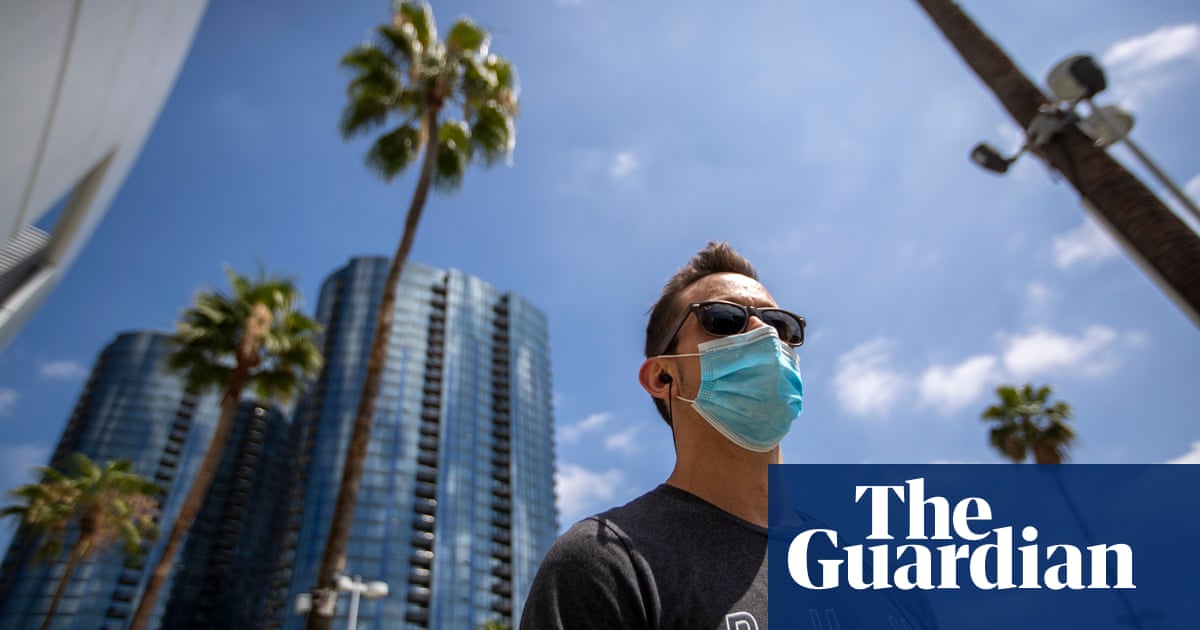 More than 20m Americans could have contracted Covid-19, experts say

New estimate from CDC indicates many without symptoms have or had the disease, senior administration officials said

Twenty million Americans. Does anyone think that figure won’t rise to more than thirty million soon?

One in ten USians who will be refused insurance because that heart condition/cancer/broken arm is obviously due to their pre-existing Covid-19 infection. Nine in ten who will somehow have to prove they were never infected.

That kind of skims over the fact that Trump is an historically proven massive fucking racist.

Wait! What? I thought both parties were the same?

Full court press to check off a campaign promise. Asshole.

Well, that too. But in the end, this is all about a narcissist becoming deranged over being mocked by someone more powerful and respected than he was (so, “thanks, Obama”…?) and deciding to retaliate by destroying every mildly positive thing he accomplished. Racism obviously plays a big part in Biff’s policies and his opinions, but ultimately there’s only one thing that Biff cares about.

I have two sisters. Both are recovered from cancer (one lymphoma, one breast cancer). One works in health care has 3 advanced degrees and is working on her Doctorate. The other never finished college and has worked in various roles like office manager for small businesses.

I am fairly certain anyone can guess which one is more likely to need to get insurance through the ACA and which will always remain gainfully employed.

That’s a good trick by the GOP, but honestly I think the Dems have them beat – they got democrats to vote for a centrist that also has a healthcare concept that works against their interest, instead of voting for Sanders and Medicare for All.

Which group are the bigger dupes?

Hey, I have an idea! Maybe if we write a decent health care bill, put TRUMP CARE in big letters on the front page, he’ll get it passed then we can have health care.

those for the GOP.

At least with the Dems they are moving in a better direction even if it is baby steps. The Gop always moves further and further away from the greater good.

So…end of day are the Dems perfect? nope. But it is absolutely a false equivalency to compare them to the GOP.

But it is absolutely a false equivalency to compare them to the GOP.

Hardly. They got you to vote against your interest to benefit The Money - that was the point here. There is no false equivalency - it is exactly the same.

Ah, the super-edgy “Democrats Are No Better Than GOP (Because My Favorite Candidate Was Not As Popular As My Social Media Bubble Thought)” take.

That’s not what I said. I’m saying the Dems are just as guilty of tricking you into voting against your interest, and worse so because dems actually had a candidate interested in their interest.

Don’t give me this “sore loser” bullshit. Dems gotta face up they are every bit the sucker as the GOP voter - owned by their fear.

We can agree to disagree on this, because end of day we have TWO CHOICES…and the GOP is never on our side as citizens and the Dems are at least trying to be on our side in some manner.

I don’t love Biden, but I’ll vote for him because it is absolutely BETTER than the alternative.

Say rather that in a significant number of Americans, self-interest is expressed as extreme hostility to the notion of mutual interest or common good. For armed re-open protesters, anti-mask covidiots, and anti-vaxxers, self-interest means never making a choice that would increase their short term discomfort and always making damn sure no-one else gets any of what is rightfully theirs.

Maybe if we write a decent health care bill, put TRUMP CARE in big letters on the front page, he’ll get it passed then we can have health care.

They already tried that without the “decent”. With full control of both houses of Congress and the executive it still failed spectacularly.

Interesting to note that there is one presidential/national monument he is willing, nay, determined, to tear down. I wonder why that is?

I look forward to the day when we stop voting for ‘cult of personality’ politicians again.

Here’s a few he may have missed. Here are 76 of Donald Trump’s many campaign promises

Here's exactly what the mogul says he would like to do if he were elected commander-in-chief.