And what is this guy going to do, tell Trump to stay on script and pivot to the middle?

(What? Why is everybody laughing?) 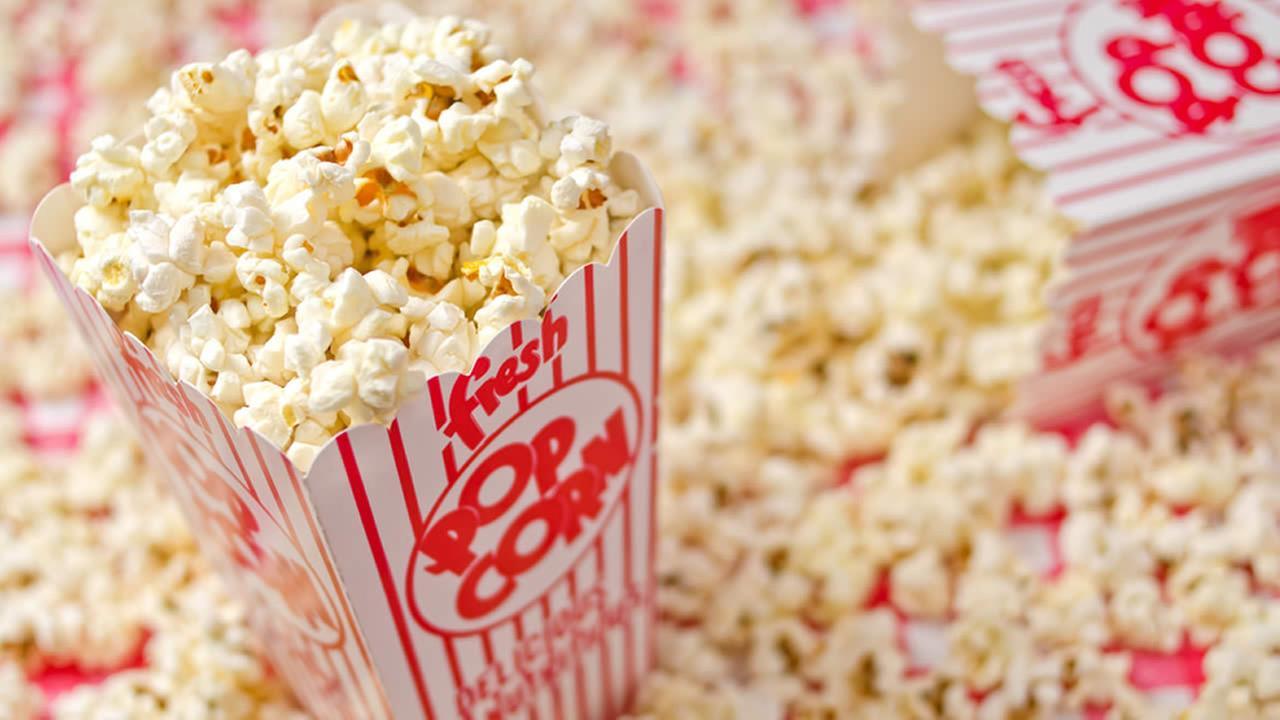 tRump has brought in the real turd masters to put the final nail in the coffin.

One way or another, yes.

“the Leni Riefenstahl of the Tea Party movement.”

But then that would make Trump…

Sorry, didn’t mean to Godwin the thread so early on.

Do these people even hear themselves speaking? Is there even the slightest bit of editing going on among conservatives, now? Are they hoping for a strongman to ‘whip’ America into shape, because this is exactly how you get that.

Seriously! My first thought was “how does someone say that OUT LOUD for other people to hear?”

Seriously! My first thought was “how does someone say that OUT LOUD for other people to hear?”

You’re supposed to compare people on the OTHER side to Nazis! C’mon, people. This is political discourse 101 stuff.

Valid comparisons to the Nazis are allowed though, and Trump supporters are scarily like the SA.

Do these people even hear themselves speaking? Is there even the slightest bit of editing going on among conservatives, now?

NO! They say what they think! That’s what America wants!

In response to any editing of themselves, take the quote in it’s context. I mean, that is a pretty ridiculous thing to say, because of obvious comparisons (in 2015/16), but it’s not like it was said any time during this campaign season. It would be a…more awkward thing to say that after seeing the resemblance of the Trump movement to…other movements. And remember, it was said by Breitbart, who was famously outrageous, probably phrased it to be outrageous, for the sake of being outrageous.

Okay, Let’s look at what is really important here. Two collared shirts and a blazer? Really? Plus a tendency to popped collars? Good grief this man is worse than Satan.

If only he could work Alex Jones into his campaign somehow…

What the heck is Trump thinking? “Gosh, my numbers are going down, I must be losing my base of rabid reactionaries, how can I get them back?” Does he really think this is the problem, and thus Bannon is the solution?

It seems like tRumps recent maneuvers are just going to cause the average voter to be like:

And I imagine tRump’s longtime staff are all:

Two collared shirts and a blazer? Really? Plus a tendency to popped collars? Good grief this man is worse than Satan. 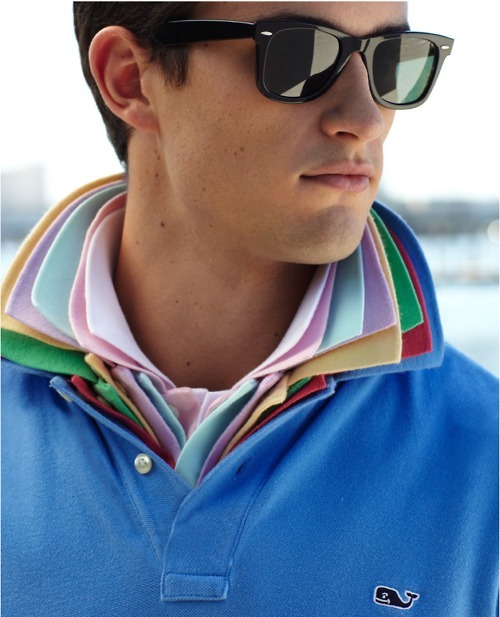 And to stay on topic, I noticed that yesterday Trump said he wasn’t going to pivot at all. As if he was capable of being anything other than himself, anyway. 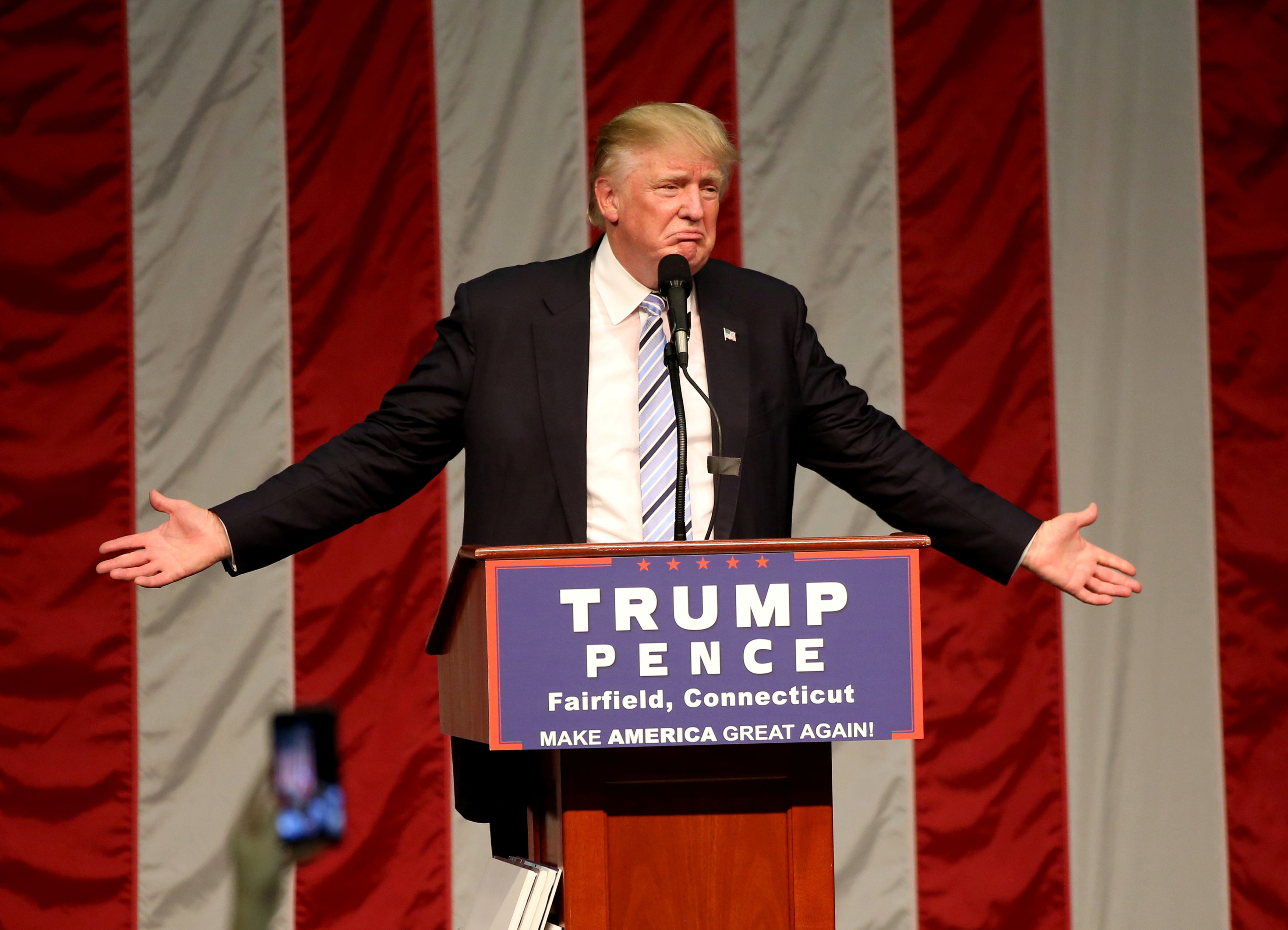 Donald Trump Does Not Want To Pivot: 'I Am Who I Am'

"If you start pivoting, you’re not being honest with people," the GOP nominee said.