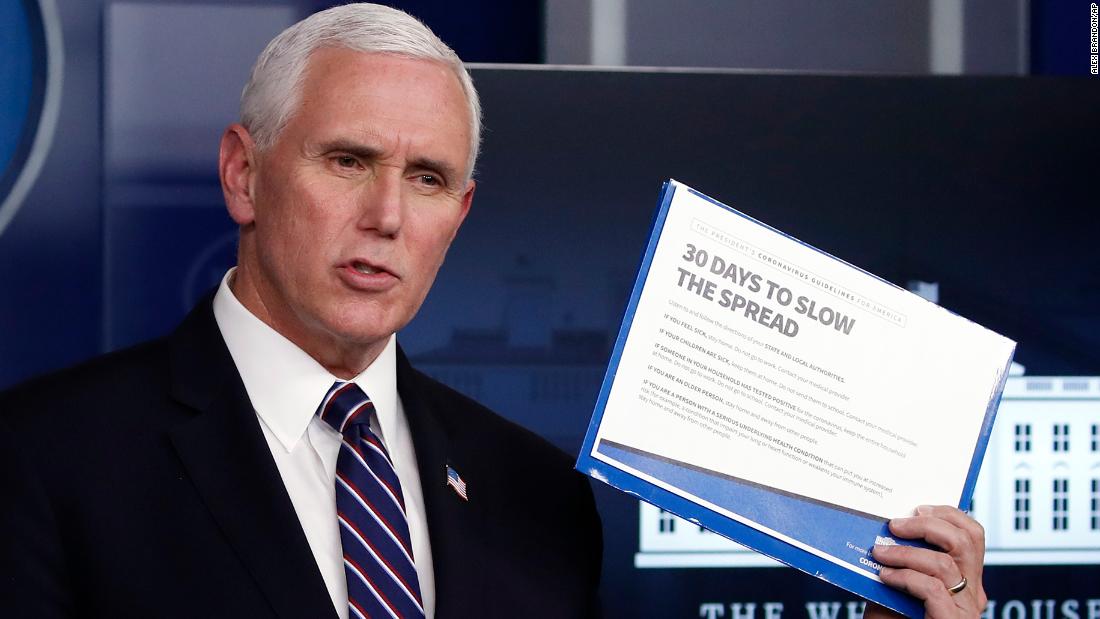 Vice President Mike Pence's office has declined to allow the nation's top health officials to appear on CNN in recent days and discuss the coronavirus pandemic killing thousands of Americans, in an attempt to pressure the network into carrying the...

Truly he is a modern day Emperor Nero.

Birx will never resign as she adores her dear leader too much but Fauci needs to resign immediately to send a signal.

“People will be so sick of Nero that they will beg for the return of the Republic!”
-Claudius, from “I, Claudius”

What is there to say? I dunno, this comes to mind: 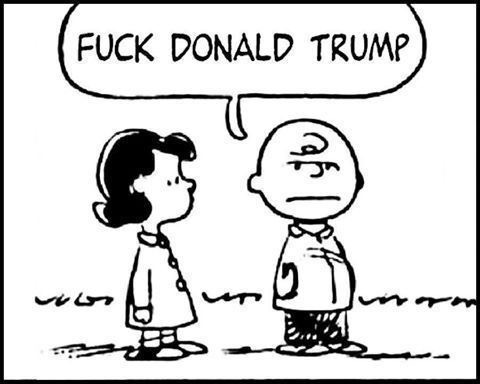 At least Nero could produce some decent fiddle music for his victims. All this guy gives us is his word salad brayings.

Is he citing the NYT as proof? I mean… I thought they were fake news. or something.

I regret to inform you that impeached and clearly nuts U.S. president Donald Trump is at it again still not dead yet.

Seriously, though; all his bad karma needs to hurry up, already.

OK, so now we all know, it’s the TV ratings that are the most important aspect of his press briefings.

Has anyone told him he could quadruple his ratings if he mud wrestled a pig as part of his press briefings?

Just think of the ratings your trial will get, asshole.

Seneca The Younger as played by Dr. Anthony Fauci

Claudius: Nero is mad. He will destroy the Empire. His excesses will demand the return of the Republic and you will return to restore it. The Republic will live again.

Awww, the twat thinks we are tuning in for him, not for the health information so we don’t die. LOL.

Just think of the ratings your trial will get

If we lived in Egypt during the times of say Ramesses 2, trump’s trial would cover the walls of a thousand tombs.

Surely the WSJ should publish his ratings next to the daily deaths from Covid-19, along with other salient facts like ventilator & PPE shortages on the front page every day…

If there’s a God, he’s just fine with this. And that’s all they need to proclaim they’re doing God’s work, whether he exists or not. Enough people believes he does, and that’s all it takes. 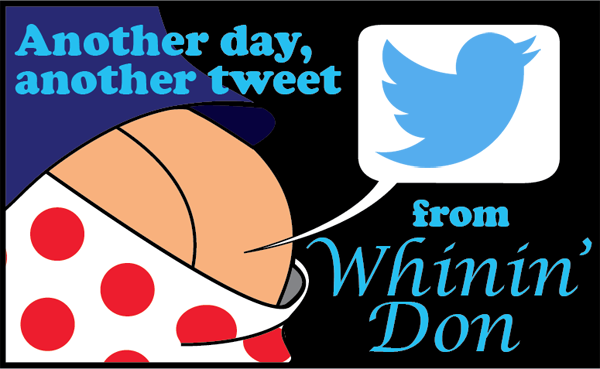