“To know and not to know, to be conscious of complete truthfulness while telling carefully constructed lies, to hold simultaneously two opinions which cancelled out, knowing them to be contradictory and believing in both of them, to use logic against logic, to repudiate morality while laying claim to it, to believe that democracy was impossible and that the Party was the guardian of democracy, to forget whatever it was necessary to forget, then to draw it back into memory again at the moment when it was needed, and then promptly to forget it again: and above all, to apply the same process to the process itself – that was the ultimate subtlety: consciously to induce unconsciousness, and then, once again, to become unconscious of the act of hypnosis you had just performed. Even to understand the word ‘doublethink’ involved the use of doublethink.”

Perhaps I overestimate his deterioration; but that sounds a bit cognitively demanding for El Presidente.

He seems more like a “Blessed is the mind too small for doubt” kind of guy these days. 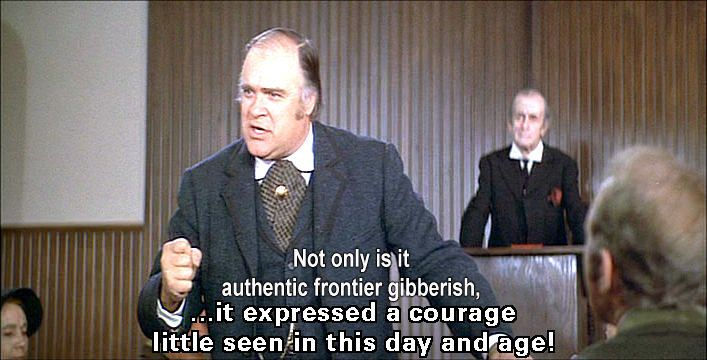 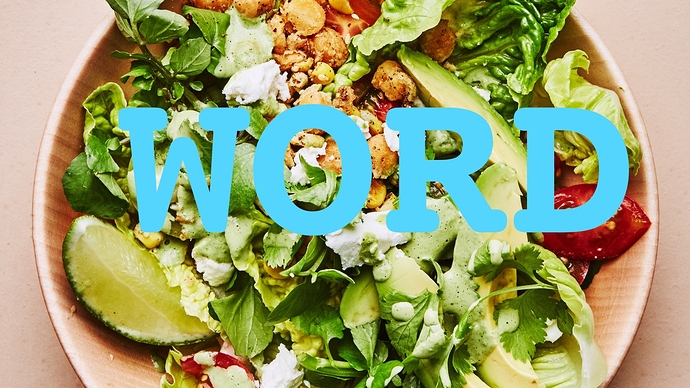 If we can get a debate between this guy and the other one… oh boy… dotard v dotard: dawn of gibberish.

That dog’s just pissed about the socks 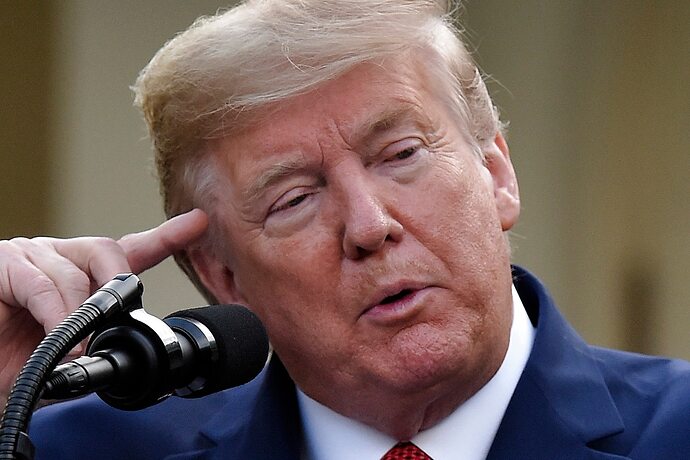 Criticize the boasting, not the test.

Since Trump’s strategy of calling Biden “sleepy” didn’t succeed, he’s now going to try to accuse him of being cognitively impaired. When that doesn’t work, he’ll probably start calling Biden fat. Or orange.

We watched this last weekend after quite a few years since the last time and we were both quite struck with how great the performances were as well as the design.

One of Biden’s earlier run as a presidential candidate was cut short after getting caught plagiarizing part of a speech.

So I see this not as an attempt to discredit his plan, but to initiate a tactic to bring up “plagiarism” at any opportunity.

I was wondering when this was going to start.

Said the caterpillar to no one in particular. 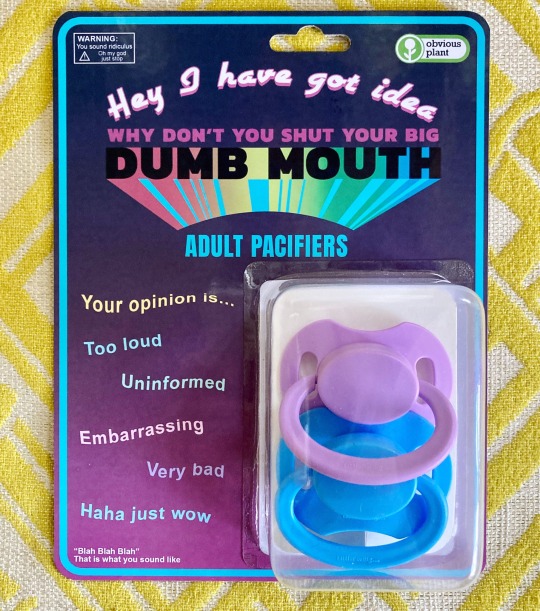 This actually seemed a lot more coherent than some things he’s said in the past couple of weeks. Just a bunch of burped-up Republican talking points, but the nouns and verbs were mostly in the right order.

So I see this not as an attempt to discredit his plan, but to initiate a tactic to bring up “plagiarism” at any opportunity.

On one hand he says Biden is stealing his ideas, on the other hand he’s saying Biden is advocating the complete opposite of his ideas.

I’m picturing a flow chart in Trump’s head that’s a visualization of “having your cake and eating it too.”

I also imagine being a fly on the wall at Fox News as they brainstorm on explaining away this kind of gibberish over and over.

Paul Krugman just had an op ed talking about how Trump inherited a robust economy whose trajectory was unchanged until Trump screwed the pooch with the pandemic - he said Trump was “sitting on top of a moving train and pretending that he was driving it.” Which is just the perfect metaphor.

So of course his response to Biden makes no sense - Biden was part of the administration that set up the economy that Trump took credit for. It’s the same pattern as Trump’s criticism of the Obama/Biden economic indicators before he took office, and celebrating the same indicators after he took office, but switched around.

Also, there’s probably some projection in there, too - Trump likes to say one thing and do the opposite. His claim about Biden amounts to pretending that Biden is saying the “right” things (i.e. the things that Trump is saying, supposedly), but that his plan is something else entirely (even though it isn’t).