The theory I’ve read about this is that it is mostly about convincing republicans that he isn’t a racist… or not as racist, anyway. It isn’t as if anyone not right on the boundary of supporting him would give this an ounce of credit.

Continued Trump: “furthermore, she’s also an orange-skinned narcissist with zero record of public service who is just running for the office so people won’t keep insisting that she owes everything she has in life to her white supremacist father rather than her own questionable business acumen.”

The suggestion that democrats use minorities as political pawns is hardly new. And there is often some merit to the criticism. Republicans do it too.

Hillary Clinton is a bigot who sees people of color only as votes, not as human beings worthy of a better future

So… “illegal” immigrants here in the States face a better future back in Mexico…?

Hillary Clinton is only mildly racist. Beyond that, no one else is running for POTUS.

Oh, Donnald!
Even when you are trying to sound wise and reasonable, you come off as a maniac. 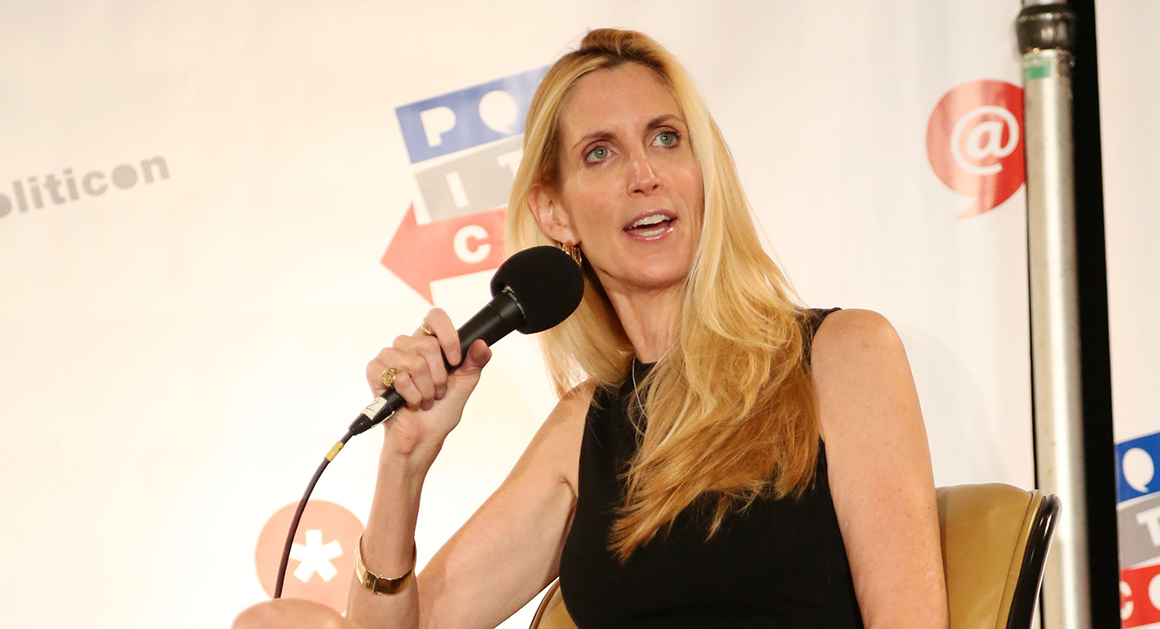 "Well, if it's 'hard,' then nevermind," Coulter tweeted sarcastically.

And this was on the day of a launch party for her new book, “In Trump We Trust”.

I’m not going to entertain this idiot.

A hypocritical but completely accurate observation.

I just can’t take any more of this ridiculous election season nonsense.

Time to go find a rock to hide under until the votes are all counted.

And the moon is made of cheese.

Are there any white people who are not bigots?

Well, seeing as how Trump is only polling at 50% amongst whites, it is possible that as much as half of the population of white US registered voters aren’t bigots. Trump has a mountain to climb to win minority voters