In lieu of evidence, Mr Kolfage offered this assurance: “I guaranteed we would build the wall . . . and I’ll leave it at that!”

I guess he’s not wrong there, that really is where he left it.

Whether they’re contributing money to a charlatan like this or voting for Il Douche or, indeed, for any GOP politician, America’s Know-Nothing 27% are born suckers.

Just think, even in 2015 it would have seemed remarkable that a President of the United States would be uncontroversially referred to in those terms.

They deserve every dime they lost.

Just think, even in 2015 it would have seemed remarkable that a President of the United States would be uncontroversially referred to in those terms.

Perspective is everything, surely? I expect there’s still a segment of the population who would regard that designation as “controversial” – likely a similar segment who would have referred to the previous president with such terms.

There’s also a segment of the population who consider drinking urine as a pleasurable communal pasttime too, but we don’t talk about them. I never thought I’d say “Can we have George W Bush back for another term instead of Trump? Pretty, pretty please with sugar on top?” but that’s twice now.

Look, he doesn’t have nothing to show for it. If this story is true, he has a very nice yacht to show for the money. 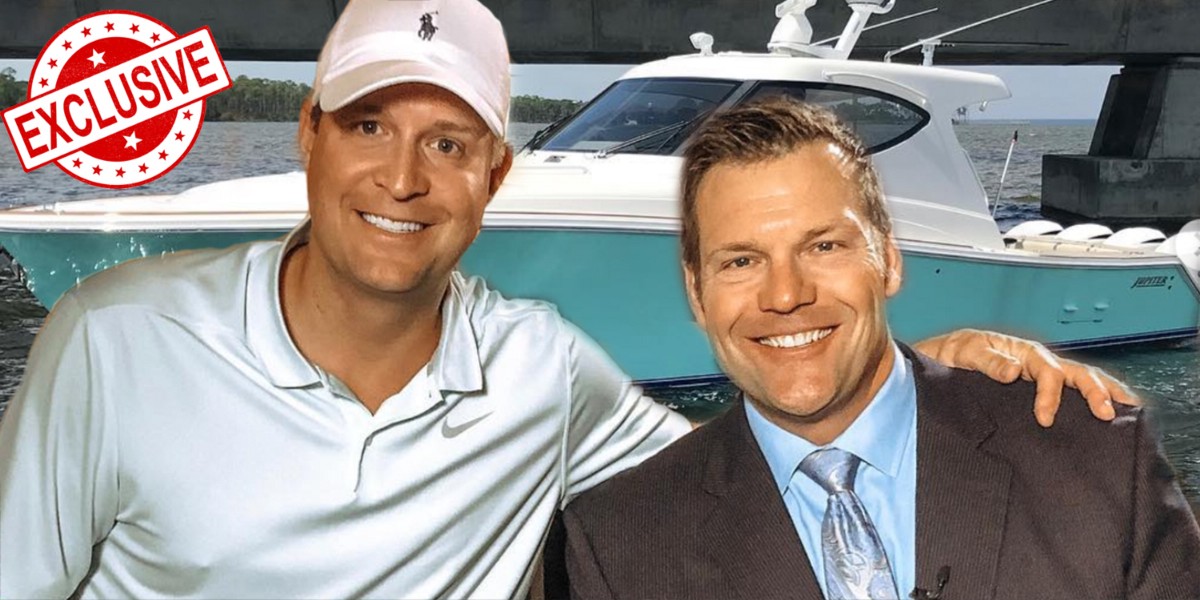 A pro-Trump insider spilled the beans on Brian Kolfage’s high flying lifestyle after raising more than $15 million to build The Wall.

What I really like about this story is that people who were aware of this guy, and knew he had run scams in the past, still gave him money for this obvious scam, because of the other people who were willing to lend their names to it. You know, like totally legit dude Kris Kobach.

If I were the sort of person who ran scams, I’d be targeting Trump supporters right now, as they’ve proven beyond a shadow of a doubt that they’re ripe for scamming. Trump himself was like the poorly written initial letters in the Nigerian prince scam - if someone was credulous enough to support Trump, despite his obvious untrustworthiness, they’d buy anything.

I remember meeting a bunch of a friend’s WNBA-fan friends in a bar in the Bush II era, and consciously moderating what I said about him. But if I was in that situation today, I wouldn’t think twice about mentioning that their president is a garbage person, because even if they were mildly Republican the idea could hardly be considered shocking. It’s a fairly extreme position to think that he is an excusable human being.

Indeed, the prez. is the filter.

They raised more than $20m

Well Trump ran the exact same grift… wish it only cost us $20M.

I’m expecting Trump to award this huckster with the Medal of Freedom at this point.

I don’t really know how to feel about this (“smug” comes to mind, of course). The optimal outcome would be if people who had their money repeatedly stolen renounced their allegiance to the right-wing. But that’s not a likely result, is it? Say you’d engaged one of these suckers in conversation, and they freely admitted that this guy had suckered them. What would be the optimal line of discussion to take with them?

If this story is true, he has a very nice yacht to show for the money.

Presumably he’s sailing it up and down the Rio Grande as a one-man coast guard. 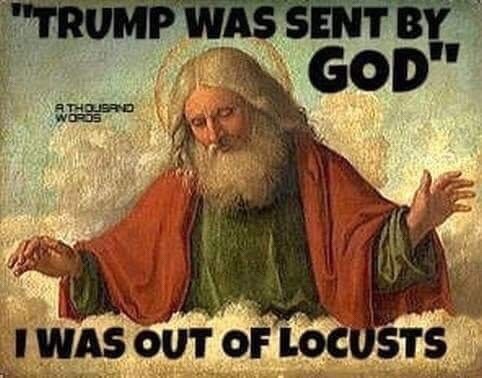