“I don’t hate the gays. I love the gays. I have the best gays. Look at this Real Live Gay Person I found. I’m the best candidate for the gays.”

“There is no truth in this at all,” Elton John’s spokeswoman told BBC News.

A sentence we’ll be hearing a lot of about a wide range of topics over the next 4 years.

TRUMP: “What? I have to ask him first? I can’t just tell him to come? Putin does that all the time, believe me.”

It’s like, the inauguration will be so great that it will feel like Elton John is there. Also, it will say on the invoices that he was paid to be there, and money doesn’t just disappear.

Who are you going to believe? Elton John? He’s obviously part of the secret liberal media cabal!

Is Kid Rock still around?

Apparently Loretta Lynn is a) still alive and b) a Trumpista. Ditto Pat Boone.

Or Paris Hilton could do it.

It’s going to be Nigel Farage in drag. They both find such things funny.

I was trying to look up a list of celebrity endorsements of Trump, and apparently Dale Winton was on the list (something to do with the tan, I guess?).

Maybe they could hold a special edition of Supermarket Sweep down the Mall?

Or Paris Hilton could do it.

I heard she has her shit together these days and is actually (unlike Trump) parlaying her family wealth into a successful business empire.

Toby Keith seems like the man for the job.

Sample quotes from Elton John about Trump showing his deep love for our orange overlord:

‘I fear for the world…’
‘We need a humanitarian in the White House, not a barbarian’
’ I’m not a Republican in a million years. Why not ask Ted fucking Nugent? Or one of those fucking country stars? They’ll do it for you.’

Why he would decline the inauguration is a mystery right up there with the Bermuda Triangle.

The legend sat down with Mic for an interview. 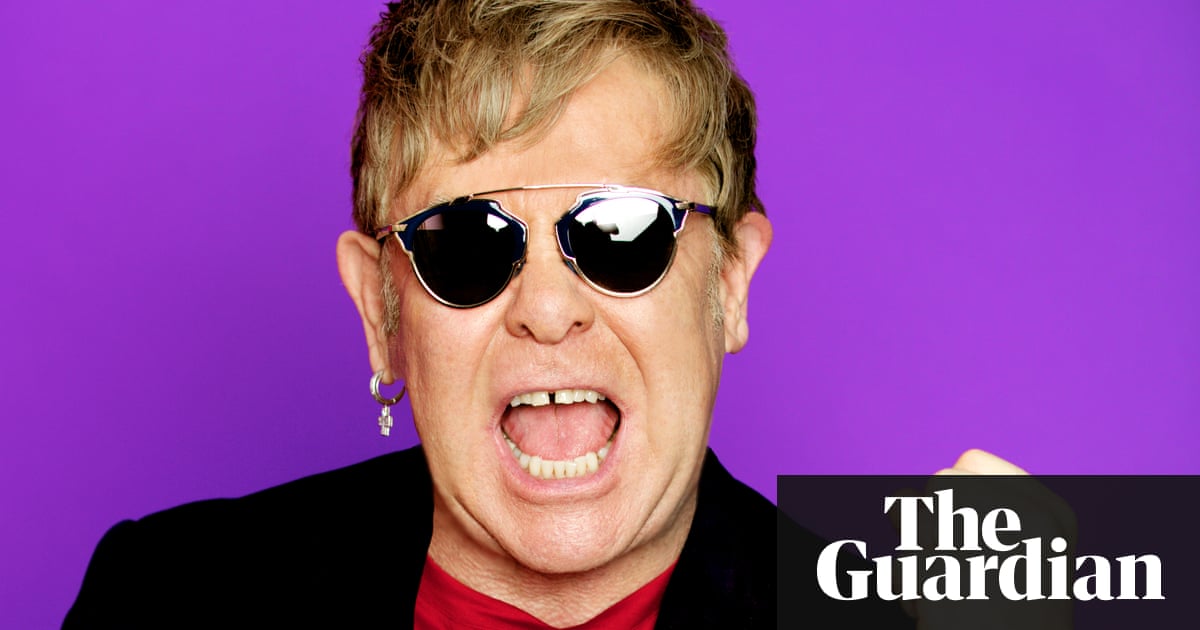 Elton John: ‘Our kids aren’t stuck in a mansion. We go to Pizza Hut’

Elton John has made 32 albums and still plays 107 gigs a year. But now he’d rather be on the school run. He talks about retiring from public life, bringing up his kids and that phone call from Putin

"We are 25 days out and now we need to turn out every voter, because if we do, we win. This has been an unpredictable election and I'm taking nothing for granted," the Democratic nominee for president told the crowd at Casey and Laura Wasserman's...

Elton must have thought the request was coming from his pal Rush Limbaugh who’s only distinguishable from Trump by his hair.

Reminds me of Henry Rollins’ spoken word about being excited to join William Shatner’s Superbowl party only to get immediately introduced to Shatner’s bestie Limbaugh. I can’t imagine trying to be cordial in either case, but perhaps John used the money for a decent cause.