He will “let us know in the days to come”. Then we will hear nothing. Just like every other plan he said he would reveal “soon”.

He’s been spouting this stuff for some time now.

What’s new is the “Before it is too late” threat. Seems like a fairly explicit “better identify yourself as a kapo before we round you up” message.

When those of a certain political bent keep coming up with lists of “people to get rid of” and inevitably put you somewhere on the list, one tends to be… skeptical of that kind of politics. Especially when they start saying, more explicitly, “better support us or you’re getting on the list.”

Given the nature of other “X for Trump” groups, the odds are good that a number of them are actually Christian evangelicals… 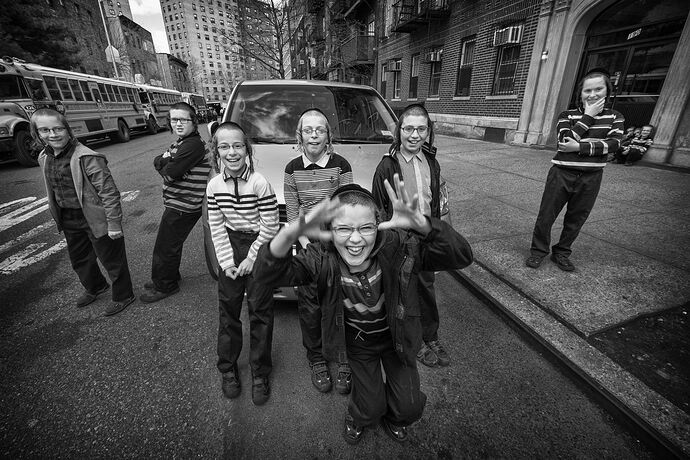 Trump thinks that word has to do with golf.

You’re just giving him what he wants.

Ignore creeping Fascism and you end up with Fascism.

And just to repeat the point that has been made before: Trump’s support of Israel is supporting Christian Evangelicals, is not supporting Jews or Judaism, and is a sign of his antisemitism.

Trump isn’t “supporting Israel”, he’s supporting the Christian Evangelical theory that there must be a Jewish Nation with its capital in Jerusalem before the Second Coming can happen and all Jews are given the choice of converting to Christianity or dying and spending eternity in hell.

Trump’s and the Evangelicals’ “support” of Israel is precisely because they want Judaism to be annihilated, one way or another.

frustrated by Ye getting so much media attention

Lord Dampnut is also no doubt jealous of KW’s rumored purchase of Parler, while his own propaganda network is going down in flames.

No President has done more for Israel than I have.

Bullshit. As per usual.

U.S. Jews have to get their act together and appreciate what they have in Israel…etc

Translation: “GTFO of the U.S. & move to Israel, while you still can!”

Lord Dampnut knows he has relatively little support amongst American Jews, and will have no qualms about letting the christofascists take care of those he deems disloyal… if/when he regains power. His worshippers have been laying the groundwork to do just that & Lord Dampnut v2.0 will be far worse than the first time around.

Does he seriously think that all American Jews are actually just Israeli expats?

… one of the white supremacists’ favorite dog-whistles is “dual citizens”

This is a good take. It’s a modern version of the Catholic Panic when America was trying to deport all the Catholics because conservatives felt they all do whatever the Pope says, therefore something something national security risk. They couldn’t conceive of a group of people who happen to have one thing in common all being their own complicated selves in every other way.

Except it isn’t modern. It precedes the Catholic Panic by thousands of years.

Yes of course, I was just giving another example. Persecution is among the first things humans invented.

By “modern” I meant Trump and his framing of a lack of agency. I wasn’t suggesting antisemitism is modern. I mean, give me a little credit here,. 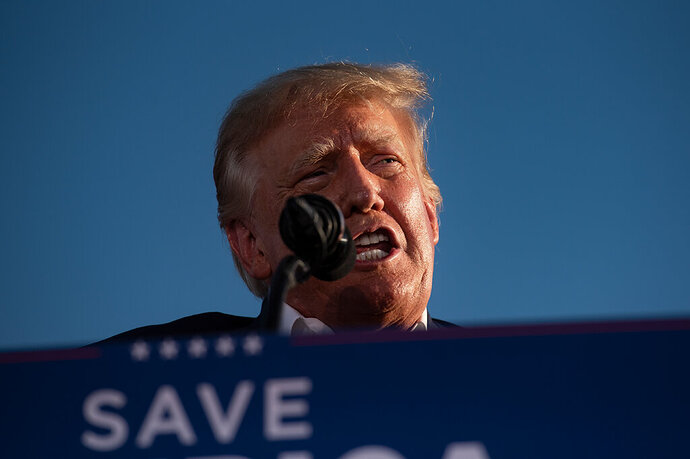 In 2021 Video, Trump Asks, ‘Is This a Good Jewish Character Right Here?’

Donald Trump made bigoted remarks about Jews and Persians at an event in 2021, in a new video provided by a British documentary filmmaker.