That is the problem with Pence. Fascist theocracy is his goal. Our modern day religious right only seems to worship money and power and uses selective Bible quotes to back up their policies.

I can’t say I haven’t been having different nightmares lately.

Most (all but 1) of the Hamilton Electors are Dems, so they won’t be swaying anything. But suspect they are going to vote for Kasich, which would get him into the top 3 if some GOP electors do likewise. If they are even allowed to vote with their consciences, that is: 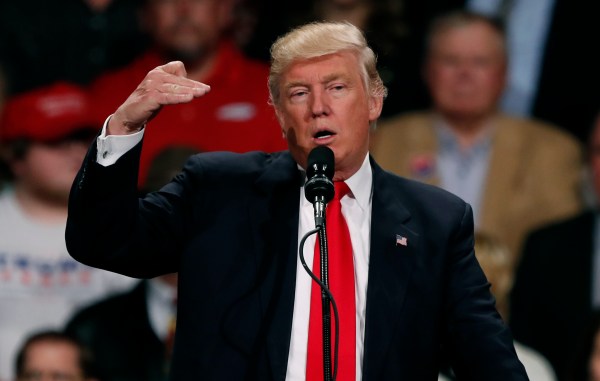 A federal judge on Monday rejected two Colorado electors’ request for an injunction allowing them to unbind their votes in an effort to block Donald Trump’s path to the White House. 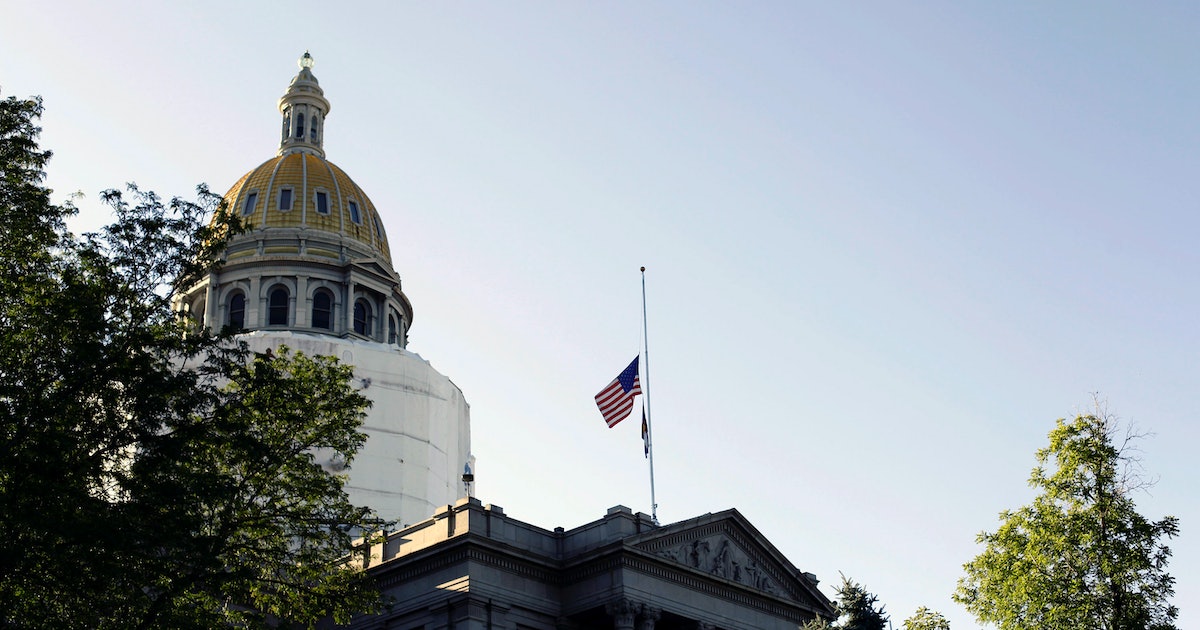 On Tuesday, a judge in Colorado ruled that the two Democratic electors who had sued to be released from the law that requires them to vote as directed by their state’s popular vote had to vote for Hillary Clinton. Otherwise, they will face being...

I don’t like the EC at all, but if they can’t actually exercise their vote, the whole thing is a total sham and should just be eradicated.

I hear he hates you for your freedoms.

I don’t like the EC at all, but if they can’t actually exercise their vote, the whole thing is a total sham and should just be eradicated.

There’s no need to eradicate it! Just do an end-run around it with the National Popular Vote Interstate Compact!

Boy, does that ever need a better name. The Pact? Yeah, I BACK THE PACT!

People - who cares? It is obvious that NO ONE was paying any attention to news - real, fake, leaked or hacked. Otherwise there would not have been such shock over the results. It’s time to just take a deep breath, sit back, and let the man do what he’s going to do. All this outrage and screaming at one another is not going to take him out of the White House. Turn to something more productive.

Now that would be awesome!

Well, this could be interesting.

From what I am hearing, @POTUS has determined that orderly transition cannot be accomplished and is no longer priority due to Trump/Russia.
4 Likes
count0ssie 16 December 2016 03:28 #32

And if you believe that, I’ve got a Hillary 2020 campaign to sell you…

I wonder if they’ll go further than simply removing the w’s from all the keyboards?

It appears inevitable that Trump is going to be our next President.

[quote] It also appears likely that he stole the election.
[/quote]
I don’t follow you.

Editorial balance and all that… 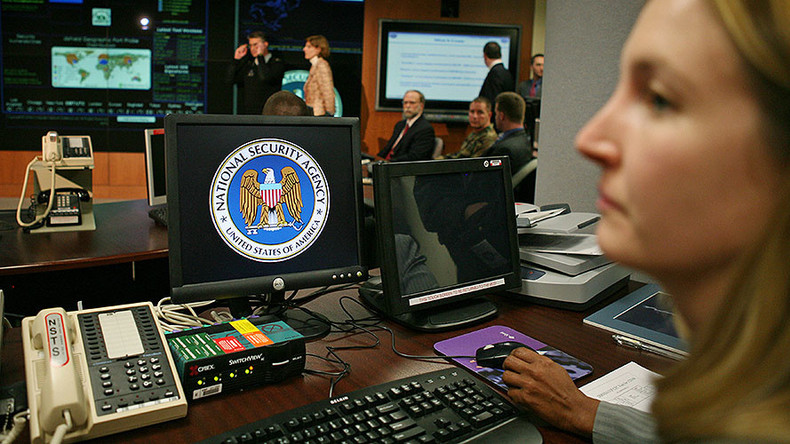 Anonymous allegations that Russian government hackers interfered with the US elections are “evidence-free,” several retired intelligence professionals argued in an open letter. Any hack would have been noticed by the NSA, which has stayed silent,...

Yup, half a billion dollars is an excellent reason to hack an election. It’s the only really compelling argument IMO.

Let’s be honest, if it goes to the House, they’ll just confirm Trump/

How the fuck did I not know there was a movie of The Handmaid’s Tale?

At last count, I think 30 faithless electors have come forward. That’s not enough to throw the election, but it’s another blow to Trump’s legitimacy. Also, there may well be another seven who are keeping mum, in which case the Republican House appoints the next President. Unfortunately, that probably means Pence, who is a Dominionist, but not an idiot.

If the EC went rogue, it could fall out in a few different ways.

There’s the most straightforward possibility of the EC just picking Clinton and Kaine instead - that would require some Trump electors to go faithless for her specifically, though.

If they just pick randos or don’t vote, the House would get to vote, but not for anyone - they’d have to pick between Clinton, Trump, and…Gary Johnson, I think? And the Senate would get to pick the VP (either Pence or Kaine).

So we could conceivably have a Clinton/Pence white house or some other such fuckery.

But we won’t have Pence as Prez…for that particular trick to work, Trump would need to get sworn in, and then kicked out. Which is arguably more likely than a faithless EC.

And, the House is filled with human cockroaches who crawled out of Strom Thurmond’s rotting corpse slick with the pungent morgue-fluids of unreconstructed white nationalism, so if it does go to the house, we probably still have President Trump.