actually the Tories are out to get devolution.”

I think you’re right about that. They never really supported it in the first place, campaigning against it in the referendum to establish it back in the 90s. But they’ve never been stupid enough to be openly against its existence until now.

Sadly, with the departure of the EU as the scapegoat for all their failings, they need a new enemy, and we Rebellious Scots may fit the bill nicely. 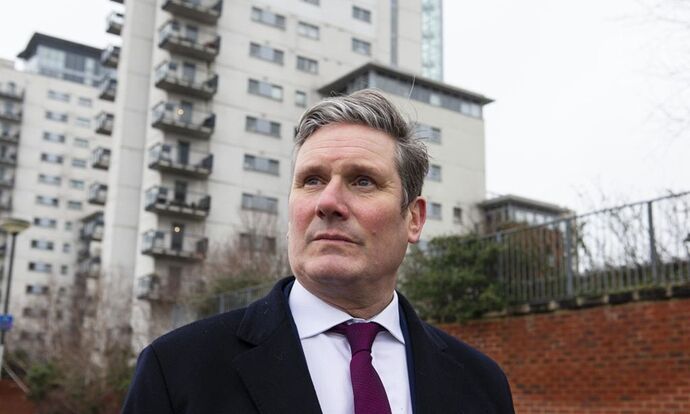 Labour leader Keir Starmer has said he wants to "modernise" gender recognition laws, but he has "concerns" about Scotland's reforms.

Starmer continued: “I think we need a respectful debate that recognises the different arguments that are being made.

Just a nice respectful debate about the existence of a group of people. 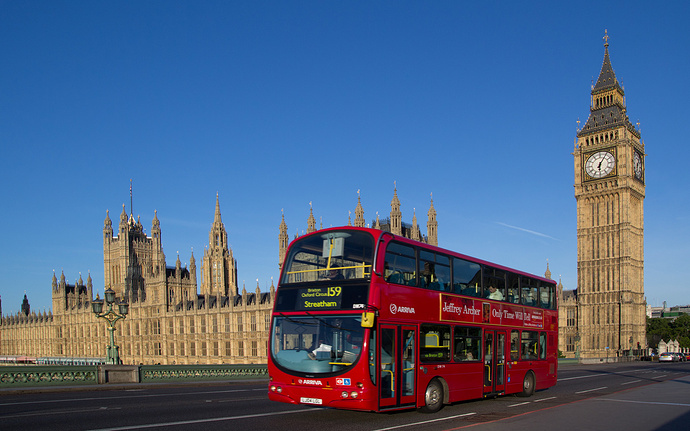 Nicola Sturgeon ‘will never apologize for trying to spread equality’

Nicola Sturgeon ‘will never apologize for trying to spread equality’

“If they actually go through with their threat to either block the bill from receiving royal assent or block the implementation of it … I think that signals that this becomes about something much more than the issue of self-declaration — this becomes a constitutional crisis, I think,” Chapman told PinkNews*.*

—-
Jayne Ozanne, a former equalities advisor to the Tory government:

“I believe it is the beginning of the end for the United Kingdom, and few will forgive him for it.” 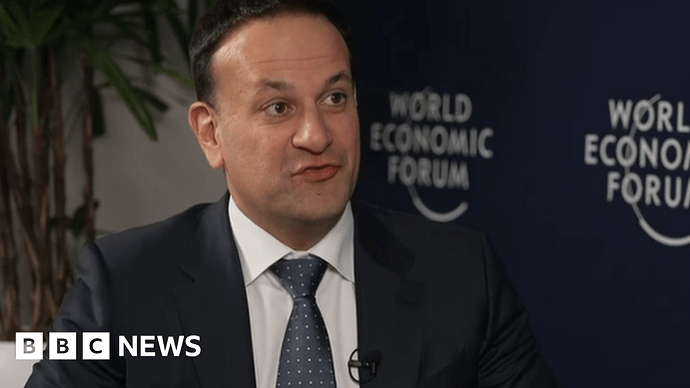 The Taoiseach says the post-Brexit measure was imposed on unionists and nationalists without their consent.

I at first read that as “fired for not wearing a seat belt” and I was like… the UK is getting ANOTHER PM over a seat belt? Then I saw fined… Makes more sense!

Well, yes. It does. He got a fine for not wearing a seat belt… He did not get fired for being an asshat of a PM…

Not sure why that’s worthy of scorn? 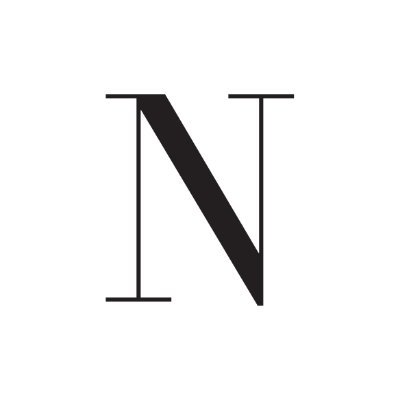 @ScotNational
BREAKING: Support for Scottish independence is at its second-highest level ever recorded. 🏴󠁧󠁢󠁳󠁣󠁴󠁿 A brand new poll, commissioned exclusively for The National, puts support for Yes at 54%, and No at 46%. https://t.co/jNKuK2MZjx 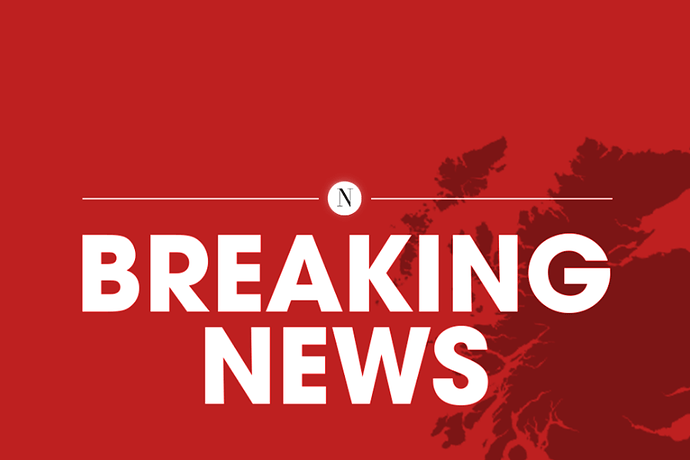 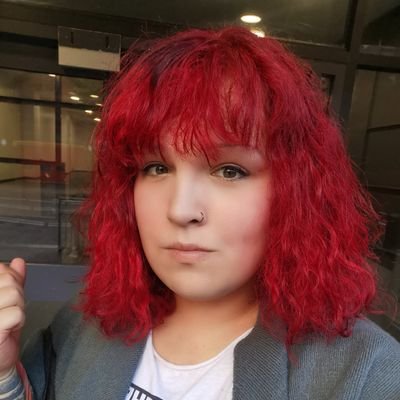 @pickle_bee
The Glasgow protest has gotten so big it's taken up the entire width of Buchanan Street. https://t.co/iCub2lAyot 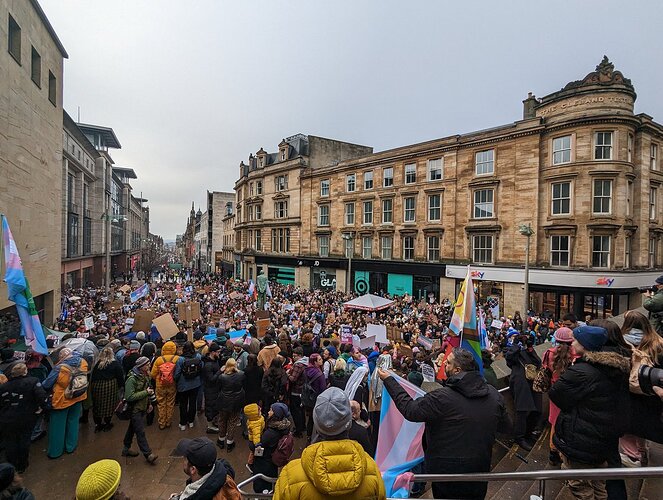 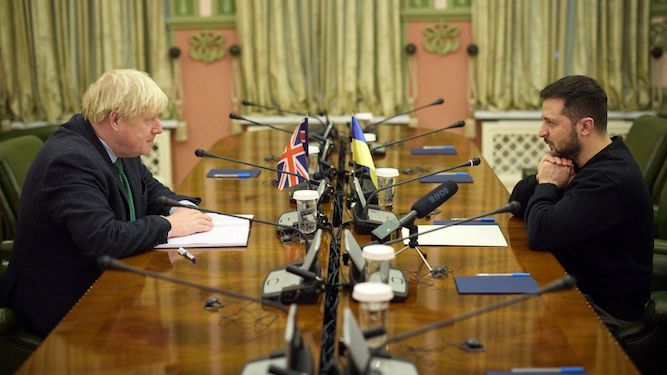 VOLODYMYR Zelensky played a guessing game with Boris Johnson to ascertain why the former PM was in Kyiv this time, it has emerged. 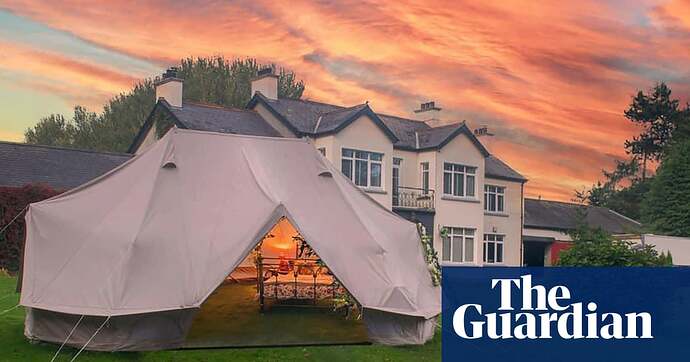 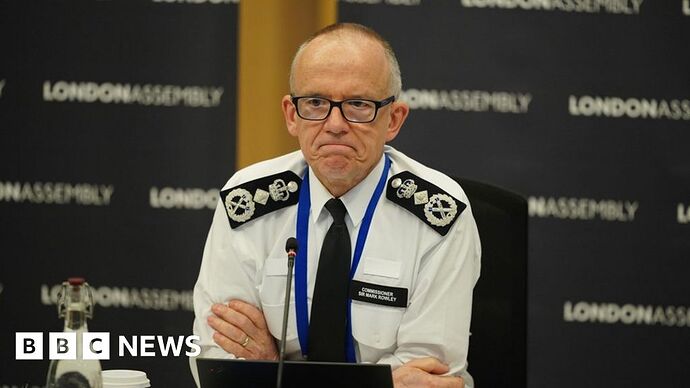 I think of Jonathan Pie as a British version of the US’s Randy Rainbow.

I wish tho that Randy had that kind of class consciousness. 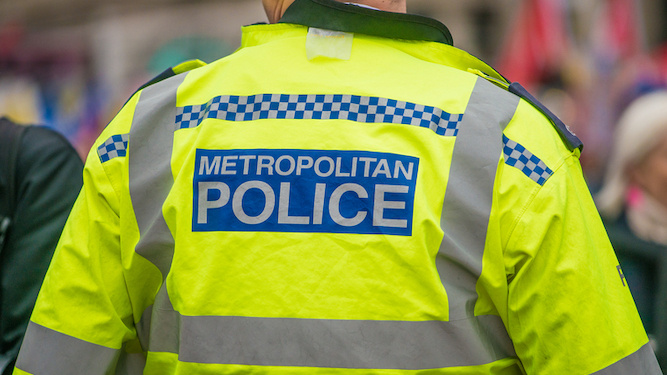 How to avoid being a victim of police crime. By the Metropolitan Police

CRIMES by the police are on the increase, but you can deter police officers with some simple precautions. Follow this advice and don’t become another police crime statistic. 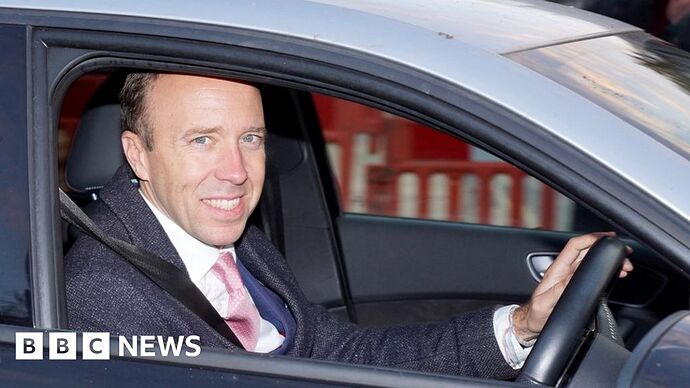 MP Andrew Bridgen claims he was libelled, but the former health secretary is standing by his comments. 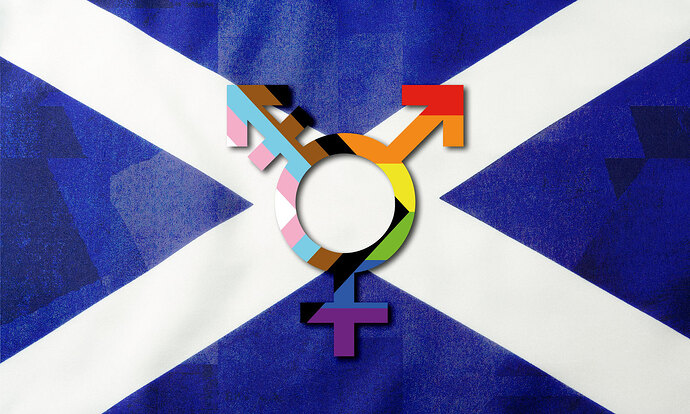 Recorded hate crime incidents against LGBTQ+ people in Scotland have soared by 75 per cent in eight years, new figures have revealed.

Maybe they’re not True Scotsman and they can go live in bigoted ol’ England if Scotland votes for independence? 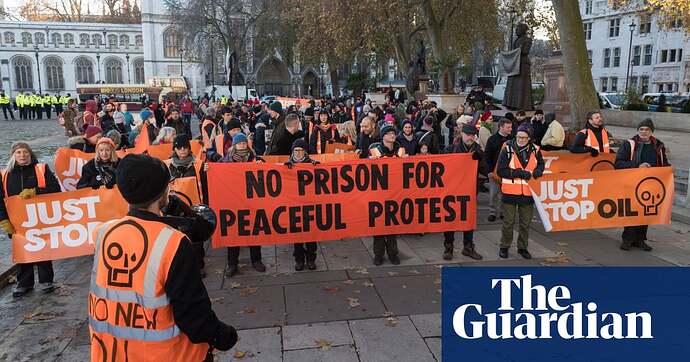 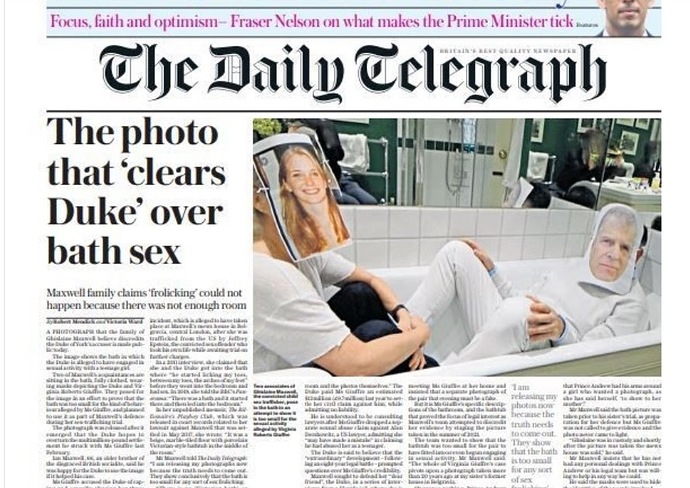 The Telegraph is not a tabloid, by the way. Ghislaine's brothers "believe" this photo proves this tub was "too small for any sort of sex fro...

“Shouldn’t neglect to point out that the “sex frolicking” alleged (and for which a settlement was paid) is rape.“