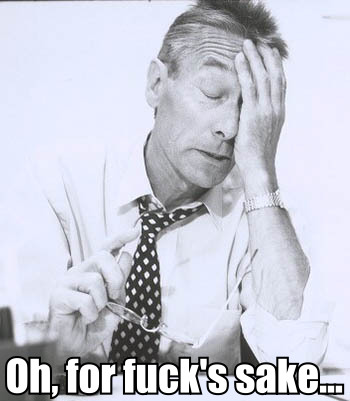 he’s just asking questions , in the form of declarative statements.

Strong evidence to change his title to disingenuous shit-bag.

“Every theory relating to such a connection has been proven to be false and we would like to emphasise that. However many people are rightly concerned and are looking for answers and that’s simply what I was trying to do, to impart yesterday. But for the avoidance of any doubt I want to make it completely clear there’s no scientific evidence to substantiate any of those 5G theories. I hope that clears that up.”

By rightly concerned he means wrongly concerned. And now that fat bloke off the telly says we wiz right.

Hey, in conspiracy-land, radio waves are pretty light weight, for real covid conspiracy theories you may have to look beyond. Right now, my top 3 are:

Yes, that was what I was coming to say - that his “apology” was instantly rendered pointless by suggesting that anybody was ‘rightly concerned and are looking for answers.’ Meanwhile, in extraordinary turnaround news, Piers Morgan has been one of those who has been holding the government to account. It’s a weird, weird world.

(In passing, my favourite extension of this particular nonsense: that in order to test the 5G masts, they have to emit a 60-second burst of noise. So the government arranged for everyone to go out at 8pm on a Thursday night and ‘applaud the NHS’, thus covering up the test signal noise. I mean, that’s almost beautiful in its batshit craziness.)

Google only makes you think you’re smarter than you actually are.

Applying essential oil to your anus cures the virus 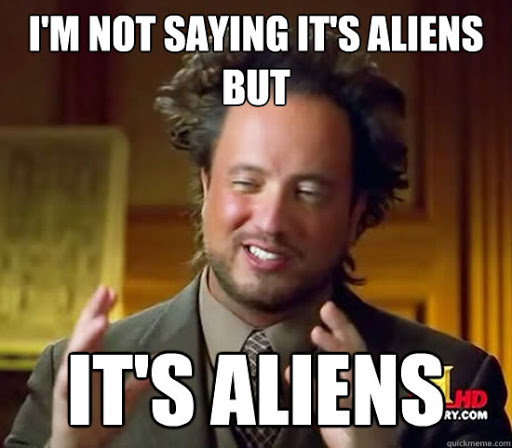 I think Mr Holmes will say next that 5G makes you want to eat more pies.

Holmes doesn’t believe the conspiracy theories himself, you see – he’s just asking questions , in the form of declarative statements.

Otherwise known as “JAQing off,” in the parlance.

Yes, you have the right to ask any questions you want about any stupid CONSPIRACY THEORY you want to, and everyone else has the right to call you a twit. Not all ideas are equal. And someone not allowing an obvious crank to promote his ideas on their platform isn’t censorship. Go freeze some peaches.

It’s good to know that if our domestic supply of ignorant, science-denying idiots runs low, we have a rich supply of overseas talent we can draw from. 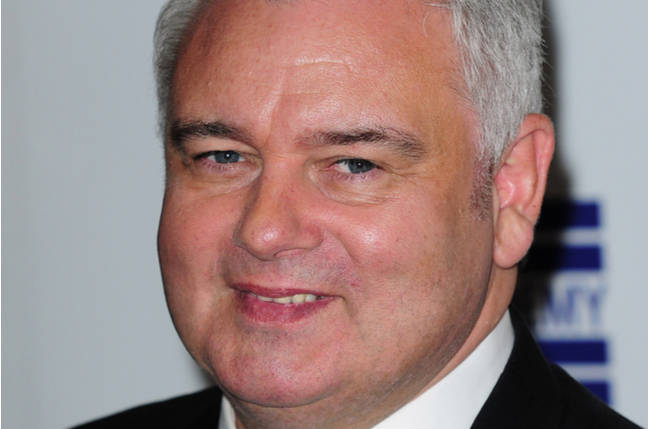 From Brit telly presenter Eamonn Holmes to burning 5G towers in the...

Would sending me money cure Covid-19?

Hmm. I think I just started a religion.

Ben, thank you for hammering on this. From the linked BBC article:

Responding to the host’s original comments on Monday, Dr Simon Clarke, associate professor in cellular microbiology at the University of Reading, said: "The opinions of the mainstream media or the state hardly come into the debate.

“Numerous doctors and scientists around the world have said that the disease is caused by a virus, something completely different to a mobile phone signal.”

I think it sucks that an associate professor of cellular microbiology had to put even this amount of time into this.

and my personal favorite, from Goop (that bastion of “very fine reporting”)

Oh geeze. She is exactly like those pre-anti-vaccine whooping cough moms who did a 180 as soon as someone in their kid’s class got sick and then immediately procured vaccination for everyone in her family.

I do love the headline wording “Goop expert.” That could be a bumper sticker to ensure others will steer clear. Looked her up - how does this person have an MD?

Don’t forget this is the arsehole who said he’d never met Megan Markle but was pretty sure he wouldn’t like her because of the way she looks.

I’m uninterested in his body shape, which doesn’t have any impact on me; but I do wish we would stop amplifying his idiocy.

After reading the Goop-related one, I got a sounds-like-scientology vibe. Even if untrue, that kind of logical denial seems generally equivalent.