I lost my cool once. It turned out I’d left it in my pants. After I found it, I felt kind of bad about blaming our maid and having her deported.

I thought for sure this video would look something like this:

But it was so much worse.

Hm. If I wanted to watch a disturbed individual do a Youtube presentation… I much preferred
"You suck at Photoshop". It was a great series - well worth a re-visit!

This same guy also teaches a marriage sensitivity class. It’s held in a van down by the river every Tuesday night.

Morons DO make the world go round.

Interesting to read the video’s comments. I expected some pushback from the mow-rons, but it’s all congratulations for making America great again. Funny that the host ends his rant with a phrase derived from hippie-faggy-mow-ron culture. Gotta admire him, though, for the range of expression he manages with a twenty-word vocabulary.

Any day that I fail to work the phrase “gadgety go to fuck yo’self shit” into conversation I will consider wasted.

I had no idea Trump even had an interest in knives.

Hey he likes the one I have.

Glad not to be in the moron category.

Yeah, it terrifies me beyond imagining, but through the haze of deliberately offensive bluster and expletives I perceive the outlines of a cogent argument I agree with.

Or at least, given the choice, I’d choose the same utility knives he did.

If he’s so critical about the Kobold one, why does he have it? And why does it look used? Was it Crystal!?

Does it open safes?

I believe this is the queer, faggy utility knife, for anyone in the market. It’s a bit steep at $14.99 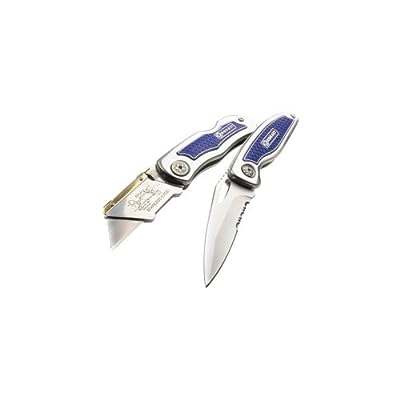 I remember when these first came out. I enjoyed them and learned something and had added it to my other “PhotoChopping” Resources.

A photographer friend of mine was learning PhotoShop and knew I “dabbled”.

She is a kind hearted individual, nieve may be a little strong, but she is easily shocked and offended.

I meant to send her the shortcut to a much more mainstream tutorial site I used.

I sent her the “You Suck at Photoshop” instead

She didn’t say anything, but definitely gave me the cold shoulder. Her husband finally asked if I was trying to tell her something by sending her those tutorials.

I feel like this is missing like, 2 minutes at the end, where the camera pans up to the wall of the basement he’s in, and there’s an unconscious woman handcuffed to the pipes, and she’s just starting to come around, and he just screams at her: “SHUT THE FUCK UP, CRISTAL! You dumbass mow-ron!” and then the camera shuts off.

…and slowly, the title fades in…
REAL AMERICA
Coming Summer 2017

Something tells me he’s considered all three to be effective tools for killing a human being.