Naaaaahhh, I don’t think so.

I’d be more amenable to bringing snacks and coffee to the officials sealing the park off until those goons give it up.

I was thinking along the lines of black licorice and circus peanuts. That way they can really claim to be roughing it.

I wonder if they’ve started reconsidering that threat to shoot any Federal government employees who approach the building.

Ah, but these self-proclaimed “patriots” are white. I wouldn’t be surprised if the National Guard began taking up a collection to provide care packages for them.

Actually, maybe I found a way to get rid of all these Mast Brothers chocolates I bought back when I thought beards meant something. 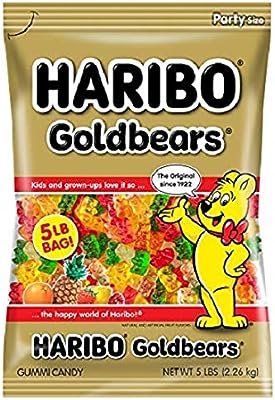 Could be a good testbed for delivery by drone.

Any kind of blockade deserves its blockade runners. You never know when YOU will need it.

Mock away, mockers, but these brave patriots are defending your right to… what was it again? Poach game and commit arson?

I just read the guys they’re “defending” want no part of it.

So YallQuaida wants to sit around in a publicly funded building, not work, and be given junk food. Sound’s like a bunch of welfare kings and queens to me.

Maybe it’s just me but Vanilla ISIS sounds like a pretty tasty snack in itself.

You’d think a bunch of guys who talk about revolution and are fond of dressing up and playing GI Joe would know a little something about the history of siege warfare.

That visitor’s center is pretty small, even if it were filled to the ceiling with MREs and bottled water they couldn’t last more than a year. It’s not like the feds are an invading army a thousand miles from home in a foreign land.

This is totally what Amazon Drone service was meant for!!!

They want to take back America, from all the minorities livin’ off’a the welfare state. And they’re going to do that while grazing their livestock on guberm’nt land for free, livin’ in a guberm’nt building that’s in the middle of guberm’nt land, while beggin’ people to give 'em free food. God bless America.