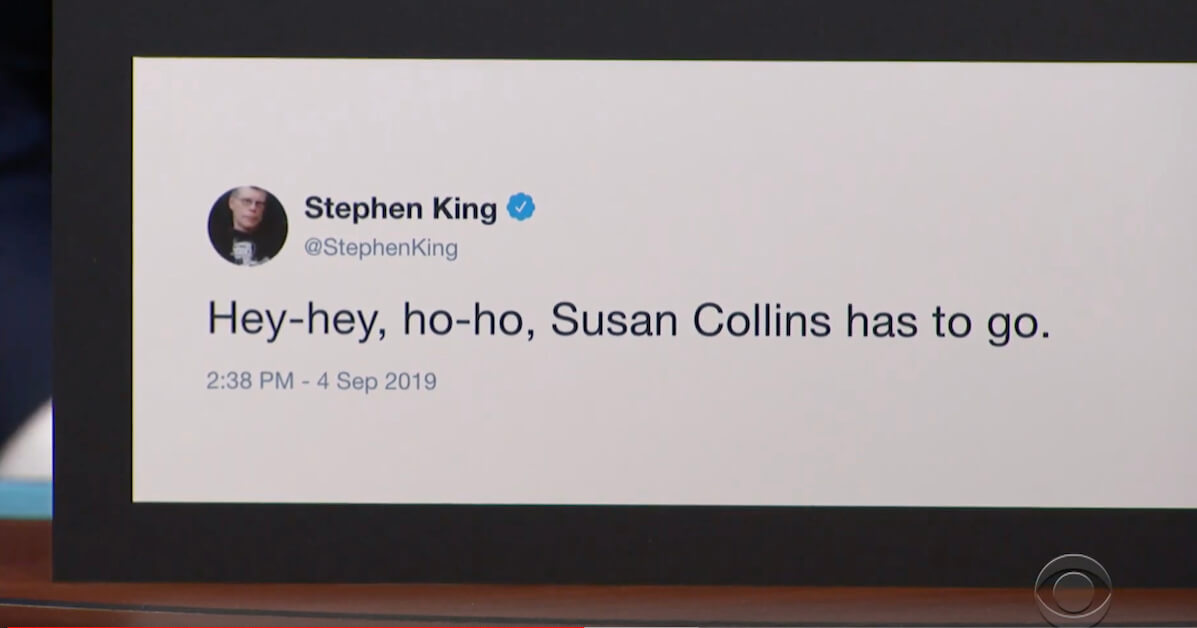 This is a huge mistake. If reasonable, moderate republicans like Susan Collins feel targeted by Democrats, they’ll have no choice but to embrace the far-right reactionaries in the GOP and vote with them at any given opportunity.

ETA: THIS IS SARCASM. I DO NOT INTEND FOR IT TO BE TAKEN LITERALLY

Can you imagine the kind of ridiculous shit that Collins might lend her support to in that event? Wildly unqualified supreme court justices could get confirmed! Massive tax breaks for the wealthy! Trump and his cronies could go completely unchecked by the Senate! God forbid.

ETA: just in case this isn’t clear, I’m saying that Susan Collins is worth slightly less than a warm bag of shit and deserves to be booted out on her ass, along with any other “moderate” Republican who does a song and dance about being disappointed by what the GOP has become while enabling it and voting with it at every chance

Susan Collins of Maine, most recently famous for her support of putting an accused sexual abuser on the Supreme Court.

If that is moderate, then I am very proud to be far-left.

They all need to go…EVERY LAST FUCKING ONE OF THEM.

(that may have been the implied snark in my post, as I intended the second part to illustrate. “Moderate” Republicans are obviously worthless when not being outright harmful) 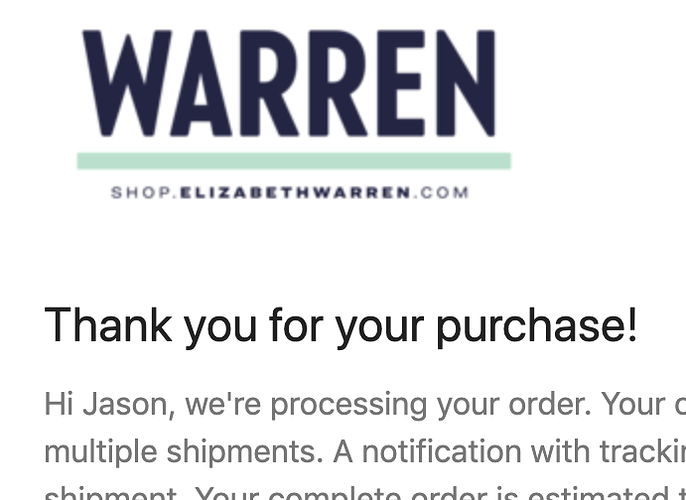 This week I went from making a donation every time I hear good news to ordering tee-shirts and bumper stickers.

The sad thing is that I have seen people post similar and being completely serious about it.

The /s flag is far too necessary these days

Good. Looks like I will be donating to both Warren and whoever ends up running against Collins.

I think some people missed your hidden <sarcasm> tag here.

This is a huge mistake. If reasonable, moderate republicans like Susan Collins feel targeted by Democrats, they’ll have no choice but to embrace the far-right…

No, I think people have more choices than that in what they do. And you seem to have it backwards, theoretically.

Flipping it, Tea Party Republican challenges are most often given as an excuse for “moderate” Democrats to go more right, not more left.

He’s not a person to piss off. One wrong move and you are a minor character in his books being gruesomely killed by the manifestation of their neighbor’s id. (Then played by an ex sitcom actor in the made for cable miniseries version)

After the Kavanaugh confirmation hearing Republicans have fallen into two categories

She has a plan for that!

She has a plan for that!

She really should have Ikea-like instructions for every plan. 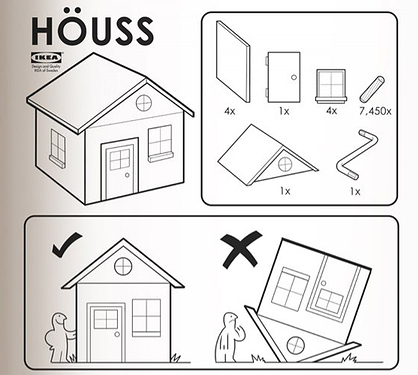 'Splain please; this is a story I have not heard.

They are good Americans, they’re only following orders.

Good Germans is a term referring to German citizens during and after World War II who claimed not to have supported the Nazi regime, but remained silent and did not resist in a meaningful way. The term further denotes those who claimed ignorance of the Holocaust and German war crimes. Despite these claims, post-war research has suggested that a large number of ordinary Germans were aware of the Holocaust at least in general terms: captive slave laborers were a common sight; the public knew Despi... 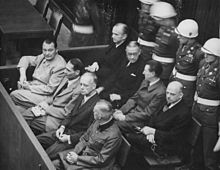 Superior orders, often known as the Nuremberg defense, lawful orders, just following orders, or by the German phrase Befehl ist Befehl ("an order is an order"), is a plea in a court of law that a person—whether a member of the military, law enforcement, a firefighting force, or the civilian population—not be held guilty for actions ordered by a superior officer or an official. The superior orders plea is often regarded as the complement to command responsibility. One of the most noted uses of t...