Or hinting at a nuclear war (resulting in a nuclear Winter)?

Anyway, because (especially Russian) expats are expats for important reasons, I find it difficult to believe that Russians who got out would have forgotten why they got out in the first place. And said expats are surely watching Western news media on what’s happening back “home”. And why is the ad in English, and not in Russian if it’s meant to target Russians. So, as you said, the West is the likely target for the ad which — to me — smells more like pro-Russian propaganda created by US neo-fascists… which may explain the glitch I mentioned in my previous post about using a Ukrainian singer in the ad.

Seems like some politician in Russia saw the original spoof and really liked the message of the voice over, but could not pick up on the sarcastic over-the-top slightly-Russian-sounding-accent delivery. They ordered some poor slob to put “nice footage” on it instead, and released it without realizing how foolish the whole thing is.

I guess they need to find new and interesting ways to get conscripts for the Ukraine war.

Which has a callback to another “Soviet commercial” about Uzbeks. In the great chain of Soviet Communism, they are the weakest link. 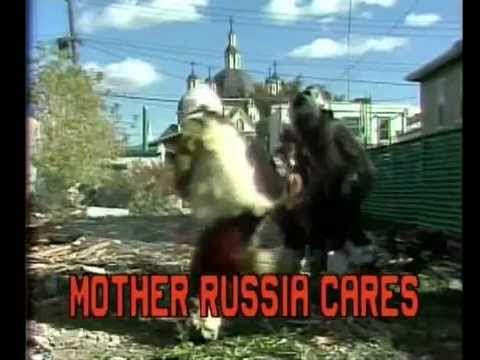 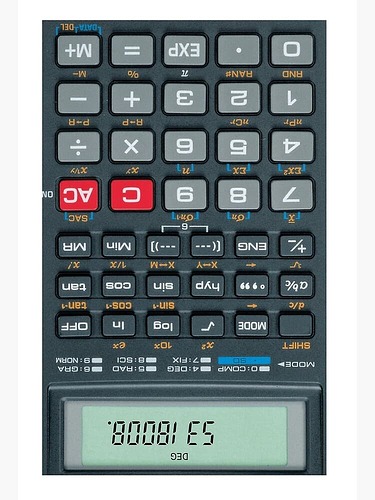 I assume that the implication isn’t that winter is lulz; but that you can choose to be on the same side as Gazprom or you can brush up on shivering.

That said; I have to wonder who Russia is targeting given the supply of other jurisdictions that are more or less oppressive and/or dystopian; but willing to coddle expats who meet at least minimum standards for wealth or skill and don’t give a damn about what is happening to people who aren’t them.

I’m having a hard time seeing the crowd that hangs out in Dubai deciding to just up and go to Moscow instead. Based on the number of mentions of ‘cheap’ maybe it’s more of a blue collar reactionary pitch rather than Dubai’s “if you can’t hack it in London come do financial services in a smaller pond and enjoy southeast Asian slave labor!” pitch?

Yeah, if this is legitimately trying to attract people to come to Russia based on the tone, it seems to be looking for new useful idiots and spies. Or maybe hostages if the war/sanctions take too big a toll and they need more leverage in negotiations.

I get the feeling that the video was made for the purpose of grift: demanding a huge fee, and delivering with the least amount of effort put in. And the patron doesn’t really speak English, so he approves it and tells his underlings he wants it aired because the snake oil salesman told him the Westerners will lap it up.

Also, if the target is the west- It’s literally going to be cold for you this winter when Putin launches the Russian nuclear arsenal at the West from his deathbed rather than lose to Ukraine.

Fixed that for you. Remember, they claim to have several 150MT underwater torpedos just off the coasts of their enemies, each of which is basically a civilization killer. Even if that’s just hype and propaganda, I wouldn’t put it past a dying Putin to decide that if he’s got to go, so does everyone else, and damn the consequences.

I have a feeling the régime would change very suddenly if Putin tried to launch nukes anywhere, and not with a pillow gently placed over his face. It would be quick and brutal. The military leaders may fear him but they know firing a nuke at the West would be a 10,000 C fiery death sentence for them and their family about 30 minutes later.

I’m not willing to put in the time or research, but I’m fairly certain that some of those images are of communist iconography.

I’m not going to bother with research either, but something about the 0:00 mark has a communisty feel

My wife genuinely thought this was a Colbert parody video when I showed it to her. She expected the Covetton house outro at the end. I had to show here it was from Euronews and the Russian Embassy before she believed it was real.

This has to be a parody. The Magats won’t be lured by architecture and literature. I’m not willing to put in the time or research, but I’m fairly certain that some of those images are of communist iconography.

The communist iconography is Soviet iconography, a reminder of a time when Russia was great and powerful. That’s what the USSR signifies in Russia now, nostalgia for strength, glory, order and stability, not actual communism.

MAGAts are firm believers in the superiority of Western Civilisation. Steve Bannon or Stephen Miller or someone put “we write symphonies” into one of Trump’s speeches as an example of why western culture is superior. The target audience might not be interested in Russian literature, but they are interested in knowing that Russia has a glorious literary tradition.

And (per SCTV) Uzbeks’ penchant for drinking battery acid: 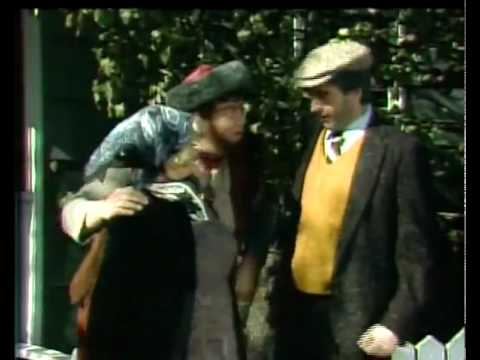 The communist iconography is Soviet iconography, a reminder of a time when Russia was great and powerful.

At some point, Russians are also going to remember that communism can also mean taking all those ill-gotten gains from the oligarchs and taking care of each other instead. That’ll be interesting.

No cancel culture as long as you don’t criticize Putin or his cronies. Then you get cancelled out of window.