Sure, but that’s what “no cancel culture” really means anyway – letting people punch down and making sure nobody criticizes back.

That label looks suspiciously like a certain brand of bar vodka.

There’s also the lazy reading aloud of keywords. Basically having a brainstorming session, getting a few keywords up on the board, then realise you can’t be fucked to do something clever with it. Instead you convince your client that this collection of post it notes with a single phrase on each constitutes a production-ready final delivery.

“Move to Russia. Don’t delay. Winter is coming.” Whatever that’s supposed to mean.

It may be more ominous than that. It’s possible to trigger a nuclear device in order to create a Fimbulwinter
There has been a lot of sabre-rattling going on, over Ukraine, over Taiwan. Recessions generally culminate in big wars. Not that I can do anything about it, but I’ve been expecting something along these lines.

Maybe they forgot where the Winter Soldier got to, so they’re just trying to activate him with the assistance of folks watching the video on their computers or cellphones. /s 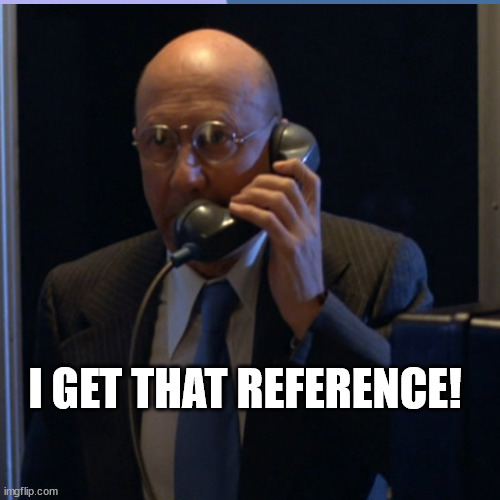 Sadly, the military leaders have no say in the matter. Much like the US and other nuclear powers, in Russia once the order from the top is authorized, an automatic system automatically informs the subs at sea, remote installations, and hardened sites without further human intervention. You see, back in the 80s, everyone realized that their human operators were refusing to actually launch the nukes if they were given any discresion in the matter, and so implemented routine and unannounced firing drills, exactly like the real thing except the missles didn’t actually launch – and any missile launch officer who didn’t turn his keys or the equivalent was replaced with one who would.

In other words, by the time your Soviet military leaders were aware that the launch order had been given, it would be too late for them to do anything other than enjoy the show. And by enjoy the show I mean experience that 10,000C fire death you mentioned.
edit: spelling. 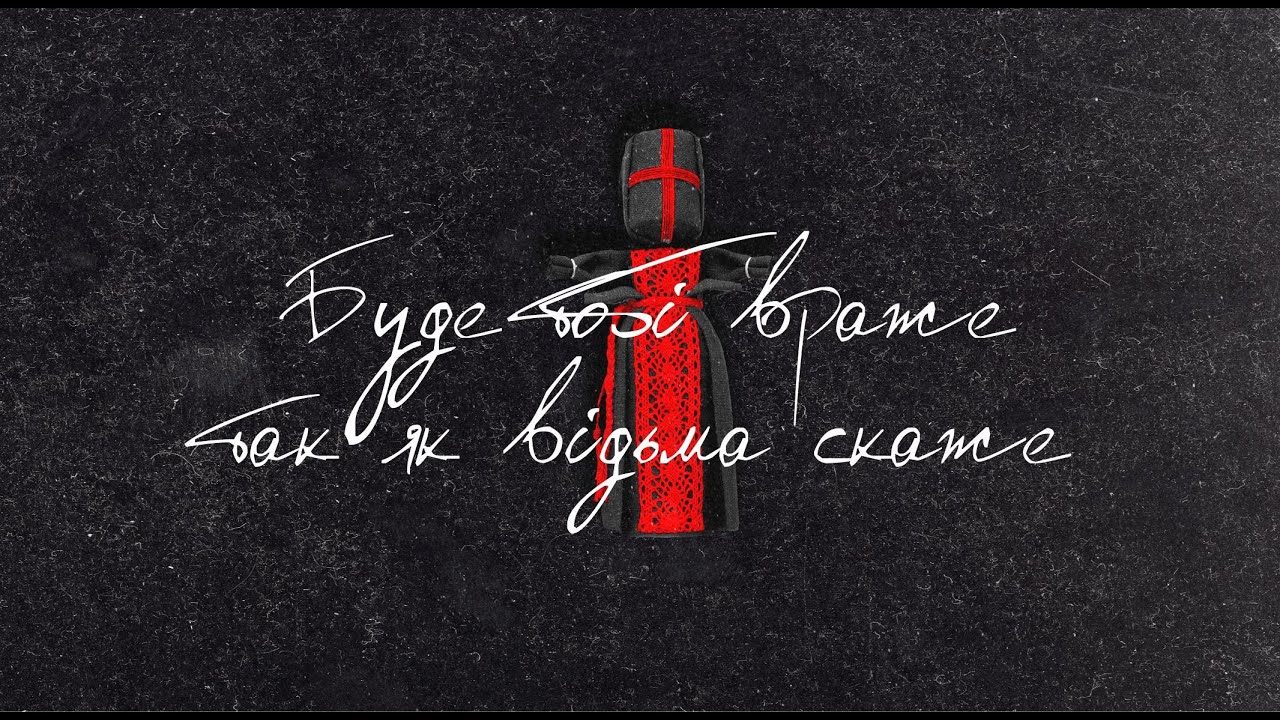 described here (with translation) Foe, a Witch's Curse
but the chimeric woman doesn’t seem to be Kreyda herself.

did sctv’s depiction of uzbeks match the official soviet line?

In the Soviet Union his name became synonymous with corruption, nepotism and the Great Cotton Scandal of the late Brezhnev period.[3] With orders from Moscow to grow increasing quantities of cotton, the Uzbek government responded by reporting miraculous growth in land irrigated and harvested, and record improvements in production and efficiency. The Uzbek leadership used these exaggerated figures to transfer substantial amounts of wealth from central Soviet funds into Uzbekistan.[4]: 28

Certainly the writers had the imagination to just make shit up, but a satire that was more pointed than we realized would also be amusing.

As I recall, the Soviet Union was attempting to combat Uzbek nationalism at the time of the episode. Hence the official, within SCTV’s version of CCCPtv, hostility towards them.