I love that the defense is “I was tucking in my shirt” which even if it is true (and I can’t tell from the video) doesn’t explain going into the bedroom for a drink and patting the woman’s ass/hip in the first place.

Assume the real defense is that we are living in a hypocracy-free time.

That may be the creepiest thing I’ve seen this Halloween season (so far).

1: No one has ever tried to entrap Guiliani in a honeypot operation before.

2: In the past, someone tried to entrap Guiliani in a honeypot operation, he fell for it, he did whatever it was they asked him to do to keep it a secret, he learned nothing from the whole experience, and then he made the same mistake again.

Geopolitics being what it is, my guess is #2. (Not that this is a uniquely Republican failing, as Anthony Weiner could tell us.)

Guys please, he was just tucking in his shirt! After retiring to the bedroom for a drink with his interviewer. As! One! Does!

Worst scene from a Batman movie ever.
The new Penguin sucks. Are his penguins all going to be CGI?

Stephen Colbert’s response after seeing this was “Why did you go into a bedroom, at the suggestion of a young woman to have cocktails, to take off a mic? I take off a mic every night. Never once have I reclined on a king-sized bed and then launched a fact-finding mission to my own groin.”

That was creepy AF!!! He was totally coming on to her. Super easy to see what an easy mark he was for the Russians…150% chance that there are similar tapes out there with russian escorts and donny smallhands.

Let’s use our thermometer to see how bad this is.

Is Breitbart covering it?

Word count on the front page of Breitbart:

Ok, so we’ve known for years that Rudy is a creepy old man who will lie about anything and dive headfirst into any situation that looks like fun to him.

Does it look like he’d be happy to take whatever that woman chose to dish out to him? Hell yes.

The woman saying “Shall we have a drink in the bedroom” frankly sounded like it was badly dubbed into the video. Which explains NOTHING about why they are in the bedroom, why she is messing with his shirt/belt, what he’d doing to her back/shoulder, nothing.

I think you’d have to be as old as rudy/dRumph to actually believe that people might think 24 year old Maria Bakalova was 15 years old.

My take on this is Rudy knew this was some kind of weird scam but he was playing along because he was hoping to get some. This clip’s weird fakeness does nothing to change my mind about the skeezy character of Rudy.

The best part of this is that he and dRumph were sucked into it enough to make public denials of wrongdoing. What Rudy-tootie-fresh-n-fruity should have done when publicly questioned about it was to laugh and pretend he was in on the gag from the start.

Their reaction does make me wonder though, is this why dRumph’s inner circle and to a lesser extent the repugnantican party seem to feel that if they just say something loudly enough and get it on video that their lies will be perceived by most as reality?

Absolutely, my guess is he thought this weirdness was somebody attempting to make some sort of blackmail material and he was going along with it because he wanted to get some.

Naturally, familiarity with blackmail material breeds contempt for it.

I dunno, Rudy is awfully gross and this looks weird, but it’s a far cry from they way it’s being described.

I expected he was going full Toobin on the bed. All I see here is an old man acting weird toward an attractive young woman. Look at it this way, Cohen had all the footage and the ability to edit it anyway he wanted and this was the worst he could come up with to embarrass Rudy.

SHE suggested they go to the bedroom, and SHE started tugging at his clothes.

It pains me to say it, but as weird and creepy as Rudy is, this is clearly a set up and I believe him when he says he was just tucking in his shirt.

SHE suggested they go to the bedroom, and SHE started tugging at his clothes.

And HE could have said “Whoa, whoa, whoa. Don’t do that, it’s not appropriate. I’m not sure if it’s allowed in your culture, but it’s not allowed in ours”. I’m not sure where you’re going with that, but you’re making it sound like it was her fault.

Instead, it’s hand-on-hip. “Oh, let’s go have a drink in the bedroom”.

If some attractive person invited me to have (what he assumed) was an off-camera night-cap I’d sure as hell say no thank you, just as anyone with an ounce of integrity would have done.

I might agree with if not for the following facts:

The only concession I will make is that it’s not clear if he’s fumbling for his prick in this video. But the amount of time he spends with his hands down there… FAR down there, too… suggests that’s exactly what he was doing, especially given that weird moan he let out. 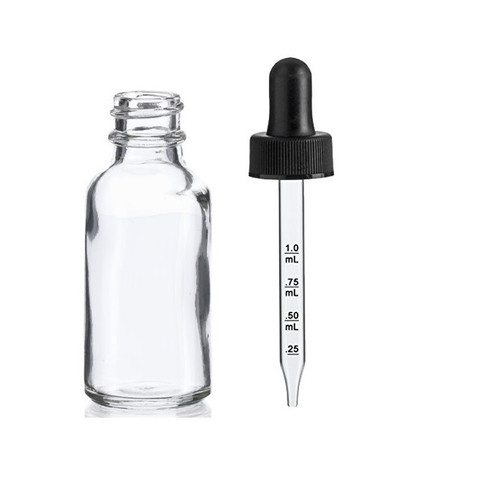 THIS is the scandal, rather than him openly admitting he believes the conspiracy theory that “China manufactured the virus, and deliberately spread it around the world”. Right.