Originally published at: Watch the creepy Blake Masters campaign ad where he plays with a silenced handgun | Boing Boing

Happiness is a warm… nah, fuck this guy.

Edit to add …and the BMW he drove in on.

Take off the “I’m running for the Senate” stuff and he’s just some guy quietly enjoying his new gun purchase, and less hyperbolic than many of the other gun toting, shoot 'em up, yahoo GOP political class are. As an ad for a campaign? Uh… what the FUCKETY fuck is wrong with you dipshits? Trying to appeal to the gun crowd? While running against a man whose wife was nearly murdered by a dumb fuck with a gun fetish?

So fucking evil. Just pure evil, and he knew what he was doing. The implied threat isn’t even that subtle.

That’s super bizarre. The political candidate with a gun ad is the most cringy thing ever. It’s > 99% Republicans who run such ads but, surprisingly, there is at least one case of a Democrat running an equally cringy ad with a gun: 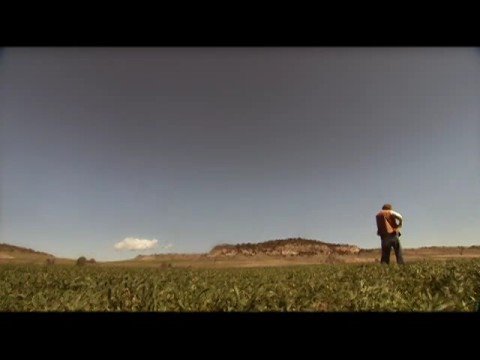 This has to be the stupidest genre of political ad that could ever be created. Edit: I carry a gun every day and I’m basically an independent voter so these ads should be appealing to me. Instead they are appalling to me.

After witnessing 1.9 million Georgia voters vote for Herschel Walker, i’m convinced that in certain such venues you could get at least 43% of the vote if you ran a leaky bucket of burning radioactive dog crap against the Democratic party candidate.

Winner of this election’s both sides competition!

It’s not both sides. There’s literally one very old Democratic ad like this. As I said, it’s > 99% Republican who are running these things. I was just pointing out the other one to show how cringy these are no matter who does them or why. And that’s the opinion of someone who should be the natural “target” of these type of ads.

And yet, you felt the need to post the ONE example of a Democratic ad like this…

Any gun-loving and gut-toting American is going to look at him loading up 22LR into a pistol and go “WTF?” Any American that doesn’t like guns isn’t going to know the difference between 22LR and 45ACP. And using a German gun? Sheesh, not like there’s a shortage of weapons makers in the US.

Hey, you wouldn’t want to just assume someone fondling a murder instrument would be creepy independent of what party it is! Too bad there is just this one obscure data point though instead of a statistically significant sample…if only there existed more examples of Democratic candidates doing this then we could really be sure it was awful.

And using a German gun? Sheesh, not like there’s a shortage of weapons makers in the US.

Seems to me, an ignorant European, that that “Made in Germany” stuff is some kind of dog-whistle to the “right people”. Or maybe the extreme-right people.

The Venn Diagram of Republicans and Neo Nazis is a single circle these days. 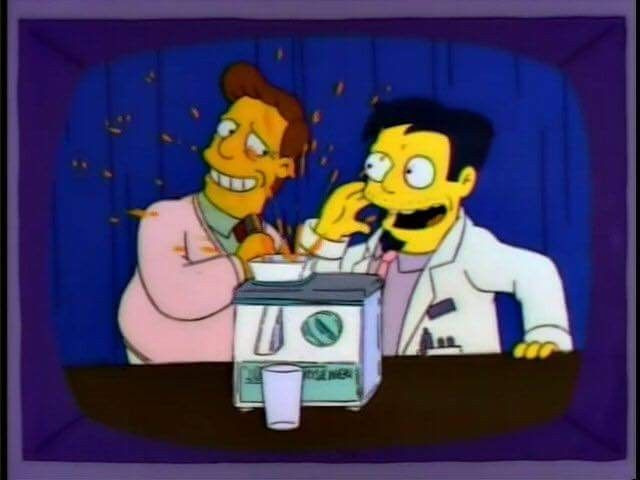 Wow. A lot to unpack in that overlong, creeptastic video, so I’ll just say, “He said ‘peepee.’”

The focus/blur was so fucking obnoxious and no way it wasn’t intentional as to make the target a big as blindspot for your bigot to fill in with whatever flavor they hate.

it’s just shooting for the sake of shooting.

it’s worse than that. he’s shooting for the sake of stoking his fragile male ego. and then he thought other people needed to see his “greatness” too

like what is the clearest way of saying: i need to be in control of everything and everyone around me, other than whipping out a gun and going pew pew pew

it’d be sad if it weren’t so terrifying: guns exist to kill.

Help me out here…'cause…I just wanna make sure I’m still sane. Is his team’s tactic basically: this guy can shoot all quiet like, therefore you vote for him?