Not sure if this means the NRA is stupid, or they just think they’re membership is.

14 Likes
Unarmed man begged for his life before being shot 5 times by Arizona cop with a "YOU'RE FUCKED" sticker on his rifle
NRA threatens Iran with alligator wrestlers in new dis track
TobinL 28 March 2016 03:02 #2

Who was the statue of? Ima guess a southern general… sigh.

I think it’s actually a colonial-era figure. I’m not sure, I don’t recognize that particular landmark.

That cowboy is all hat.

I guess that the NRA must have liked Charlie’s screeds… 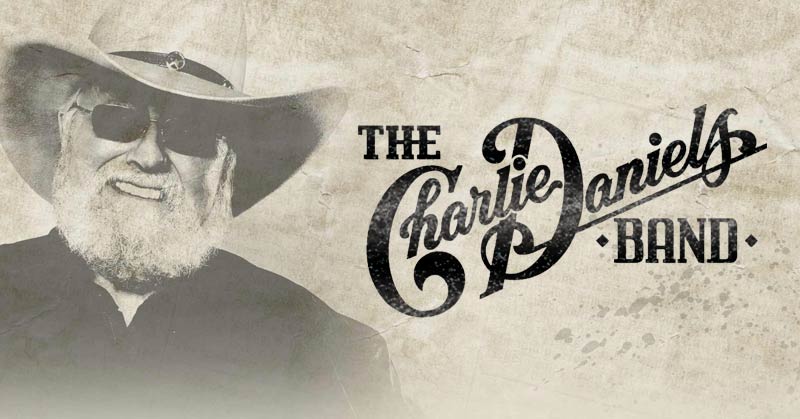 Wait—if the purpose of this message is to inform would-be terrorists of how impressive America is then why does that cowboy feel compelled to insult our Democratically-elected President, diss our institutions of higher education and refer to our greatest cities as “urban war zones?” If you can find something nice to say about America’s SWAMPS then you should be able to say something nice about New York City or Harvard University.

If so, I see a perfectly consistent message.

Nope. They have a great point!

US citizens killed in America in the 21st century -

You have not met America terrorists. Or you’d fucking run.

Most those gun deaths were to resolve arguments.

No fucking clue what you are dealing with terrorists.

Not a goddamn clue.

He looks like somebody who’d be pooping in a ditch in Oregon.

Oregon is a nightmare shithole.

It’s all cowboys pooping in ditches. It’s awful. You would hate it SOOO much.

Have you ever tried to get bigot shit out of hair?

It’s kind of weird hearing the NRA relay that advice to America’s ENEMIES, though. The message here appears to be

I guess these cowboys have more in common with ISIS than they thought.

The religious right has always had more in common with ISIS than any reasonable position.

You kow the phrase:

Let me put it this way… If America elects Trump?

Oregon is a toxic wasteland of death and constant rain and hipster Zombies. Abandon all hope ye who enter here.

Portland repels southern Oregon Yall’queda operatives due to all the men wearing women’s jeans. Works like a charm.

I doubt anyone thinks it’s intimidating to enemies like ISIS.

But it’s both laughable and terrifying to people who live here.

So saith the prophetess Palin, the inarticulate and also stupid… Sam I Am.

I doubt anyone thinks it’s intimidating to enemies like ISIS.

Some people honestly seem to think that the reason that terrorists target major cities instead of “Real America” is because would-be terrorists know the gator wrestlers and cowboys and lumberjacks are all packing heat and willing to fight for their communities.

Never mind that a guy with a hijacked jumbo jet or a couple hundred pounds of explosives can rack up a much higher body count if he chooses a target with a higher concentration of people.

They are an example of a successful non-profit.

And they did it by winning hearts and minds. Selling guns. Buying laws. Propping up an industry. Making politicians fear their voting power. They never give up, back down, or quit.

If there’s not a crisis they manufacture one.

If there is they single mindedly capitalize on it.

They’ve managed to convince America that having guns is a quintessentially American thing to do. It’s about identity. Americans aren’t just consumers. They are consumers of guns!!!

They have six or so publications… For each kind of gun owner. The hunters and sportmen stuff isnt so terrible… But that’s a dwindling market!

Obama has been so great for gun sales… Seriously.