Watch: weird MAGA radio host is agog that a paper company has an arboretum

Originally published at: Watch: weird MAGA radio host is agog that a paper company has an arboretum | Boing Boing

“Someone less myopically destructive than me? Must be some kind of joke!”

dense even for a MAGA-piece.

It’s a weird mental deficiency. Like he doesn’t understand that yes a paper company is somehow reliant on the continual existence of trees. He just thinks consume and any other thoughts counter to consume are counterproductive?

I don’t even follow. Does he think that because they use trees to make paper they have some sort of vendetta and should be chopping down every tree they see? MAGA folk may as well be from Alpha Centauri in how unrelatable I find their thought process.

If your entire political identity is ‘owning the libs’ it probably feels a lot more sensible to assume that people get into the pulp and paper business purely because it provides an opportunity to hate trees.

Maybe he would understand it if we claimed these were quisling trees that sold out their ligneous brethren – you know, the “good ones”.

So, my best guess is that he’s trying to imply that because they have trees in an arboretum, despite needing to consume trees, this is some sort of “performative environmentalism”. That’s the best sense I can make of it.

there are so many more sustainable fiber crops to make paper (flax, hemp, certain cane grasses). wood pulp is horribly wasteful, ruinous to environments and produces inferior paper.
that said, paper used to be made from rags - linen and or cotton. when i learned papermaking as part of my studies in printing and packaging, there was this old rhyme from back in the 16th century:
“rags make paper,
paper makes money,
money makes banks,
banks make beggars,
beggars make rags.”

There’s gotta be an Oscar Meyer Zoo somewhere, no?

Finally a Boing Boing post about somewhere I’ve been! My only thought about Mr. Stinchfield is that he follows the typical talk radio formula: say anything in a way that makes something sound outrageous and at least some people will be outraged, which draws listeners and profit. It does not have to make sense. That arboretum has been there for at least 30 years, and that part of rural Tennessee (like most parts of rural Tennessee) is decidely conservative, so if the locals don’t mind, why should you? Fun fact: That plant is a major employer in that area, and despite the heavily conservative demographics, it is unionized. He is standing about 100 yards from the union hall. 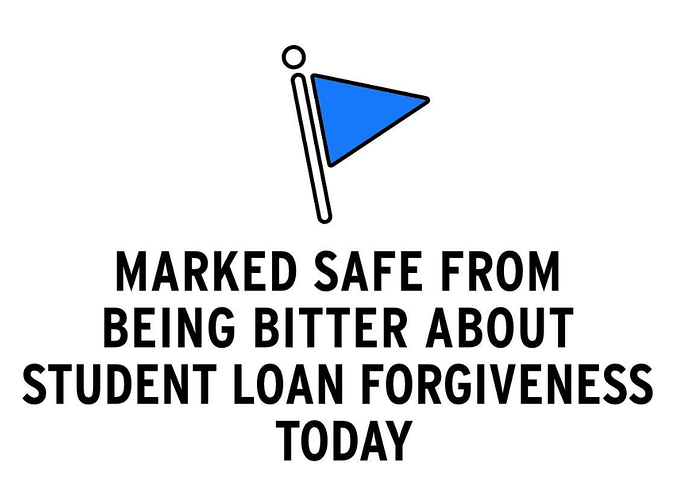 I’m so much stupider for having watched that. I was no genius before, mind you, but I think my diplomas all just spontaneously combusted.

Does he think that because they use trees to make paper they have some sort of vendetta and should be chopping down every tree they see?

”The Lorax murdered my father and now I shall not rest until all the forests are ash.”

I would never have guessed you to be that old. What a memory and boy ain’t that rhyme spot on about banks and beggars.

One of the defining properties of the MAGA people is hubris. It drips off everything they say and do. This is a perfect example. The performative silliness aside, this guy genuinely thinks he knows better how to make paper than this company that has been operating for 63 years and has 15,000 employees.

He could see an arboretum and think, “Hey that’s unexpected- why would that be there? I am interested to learn why a paper company keeps an arboretum. They’ve been doing this longer than I’ve been alive so clearly they know what they are doing and there must be a good reason for it”.

Instead, he sees an arboretum and immediately leaps to “HAW HAW YOU’RE ALL STOOPID YOU NOT KNOW HOW PAPER GETS MADE DUMMIES”

Hubris. It’s hubris all the way down. You see it with the antivax and climate denial side of MAGA as well- all those doctors and scientists can’t possibly know better than him about this complicated topic.

Well 1) A lot of those sorts of things are more for PR and tax breaks than caring, but 2) large paper companies actually “farm” large swaths of forests. Yes they need wood for paper, but they largely do so in a sustainable manner (less for altruistic reasons, and more for costs and supply chain reason.) But that doesn’t mean you don’t keep some for landscaping or keeping buildings cooler.

In the Boy Scouts, we hiked and camped in many a papermill’s private forest, though we avoided the “trees grown like crops, in nice rows on flat ground” bits. The deal was usually no fires, private event insurance, and a general “take only photographs, leave only footprints” policy, but the owners otherwise would donate the use for the tax breaks. When the big consolidations happened later, I understand this went away, because we can’t have nice things and the executives wanted some nice, private vacation homes they never use, but for a while there were some really nice nigh-virgin forest camping going on.

There was a story about how the Boy Scout’s stock of undeveloped land is disappearing. It’s partly because the boy scouts fucked up and covered up the sex abuse scandal instead of actually doing anything about it, but, there are other factors at play. 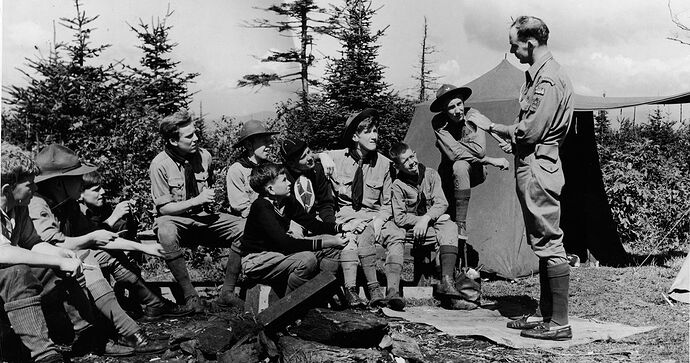 Developers and conservationists are battling over the organization’s fantastically valuable property.